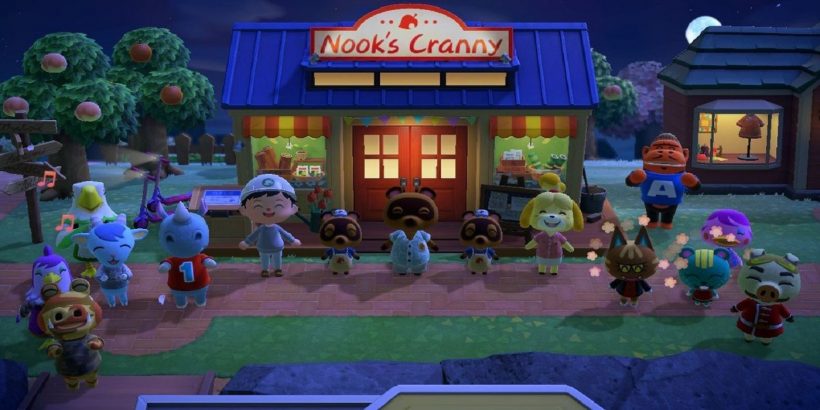 For years, those living outside of the US have moaned about having Black Friday exported over to us. We may not all celebrate Thanksgiving, but we do get to fight our fellow man for a cheap TV every year – hopefully virtually during the pandemic. As grim as it sounds, the popularity only grows, and now it's even reaching the virtual world.

Animal Crossing New Horizon's "Nook Friday" event kicks off today, running over the Thanksgiving weekend. All items in Nook's Cranny will be 30 percent off, making it the perfect opportunity to bag some of those ridiculously expensive items that Timmy and Tommy try and push on us.

Unlike other events, it looks like this one won't require an online update to unlock. We know this because time travellers had already been enjoying Nook Friday for some time, simply by altering the Switch's clock to the Thanksgiving weekend. This means you should be able to just keep going back if you fancy bagging some discounts – not that you'll be able to guarantee what items you get.

The recent version 2.0 and DLC brought with it a bunch of new features that fans are still discovering. Most recently, we covered a crafty way players are getting rid of their villager's boring starter homes. For over a year now, your first two villagers were stuck with plain homes, kitted out with basic wooden furniture. However, if you have the Happy Home Paradise DLC installed, it turns out you can simply complain to Isabelle about your neighbour's house, and it will be changed to their own unique design they would have had if they moved in later on.

If you want to go exploring yourself, Animal Crossing New Horizons is available exclusively on Nintendo Switch. The DLC can be purchased on the eShop for $24.99, or you can get it bundled with the Switch Online Expansion Pack membership at $49.99 a year.