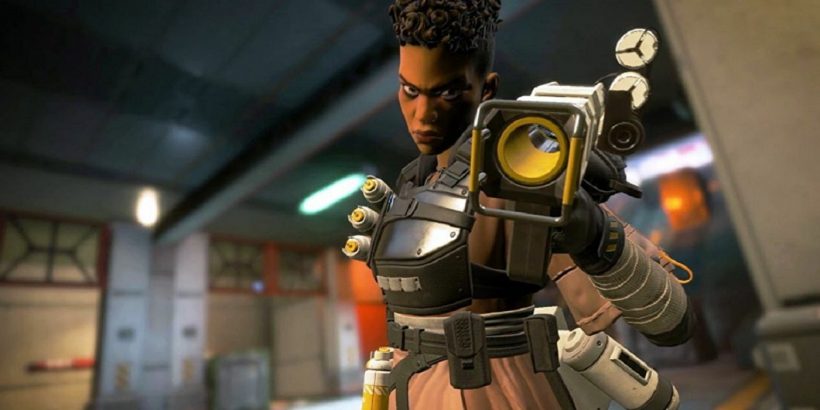 Storm Point changed the game for Apex Legends esports. As well as requiring pro players to learn the intricacies of a whole new – and incredibly large – map, it fully shifted the Legend meta. A further focus on movement characters has swayed ALGS matches, and the sky will be filled with Valkyrie Ultimates as teams try to make it to zone. There’s a reason for her meteoric rise, after all.

Whether or not Newcastle will overtake Gibraltar in the competitive scene remains to be seen, but we won’t know for sure until he’s released – well after the Playoffs. In the meantime, however, I’m looking into the off-meta picks that pro players are utilising in the ALGS – or those that are becoming meta, and you might not quite understand why just yet. After Jonathan ‘Kotigami’ Carlo, Douglas ‘Protectful’ Roberts, and Davis ‘wave’ Barone explained why they were using Ash, Loba, and Fuse respectively at the business end of Split 2, I decided to look into some more Legends that were seeing more action ahead of the Playoffs, the ALGS’ first in-person LAN event.

“Coming into the [ALGS Playoffs] scrims we saw that a lot of APAC teams play with Crypto and Wattson, [and that’s] what made us reconsider on using Crypto, Caustic, Wraith again,” explains Filipe ‘Hiarka’ Morgado. He adds that the benefits of Crypto are basically all to do with the information he can gather for your team. 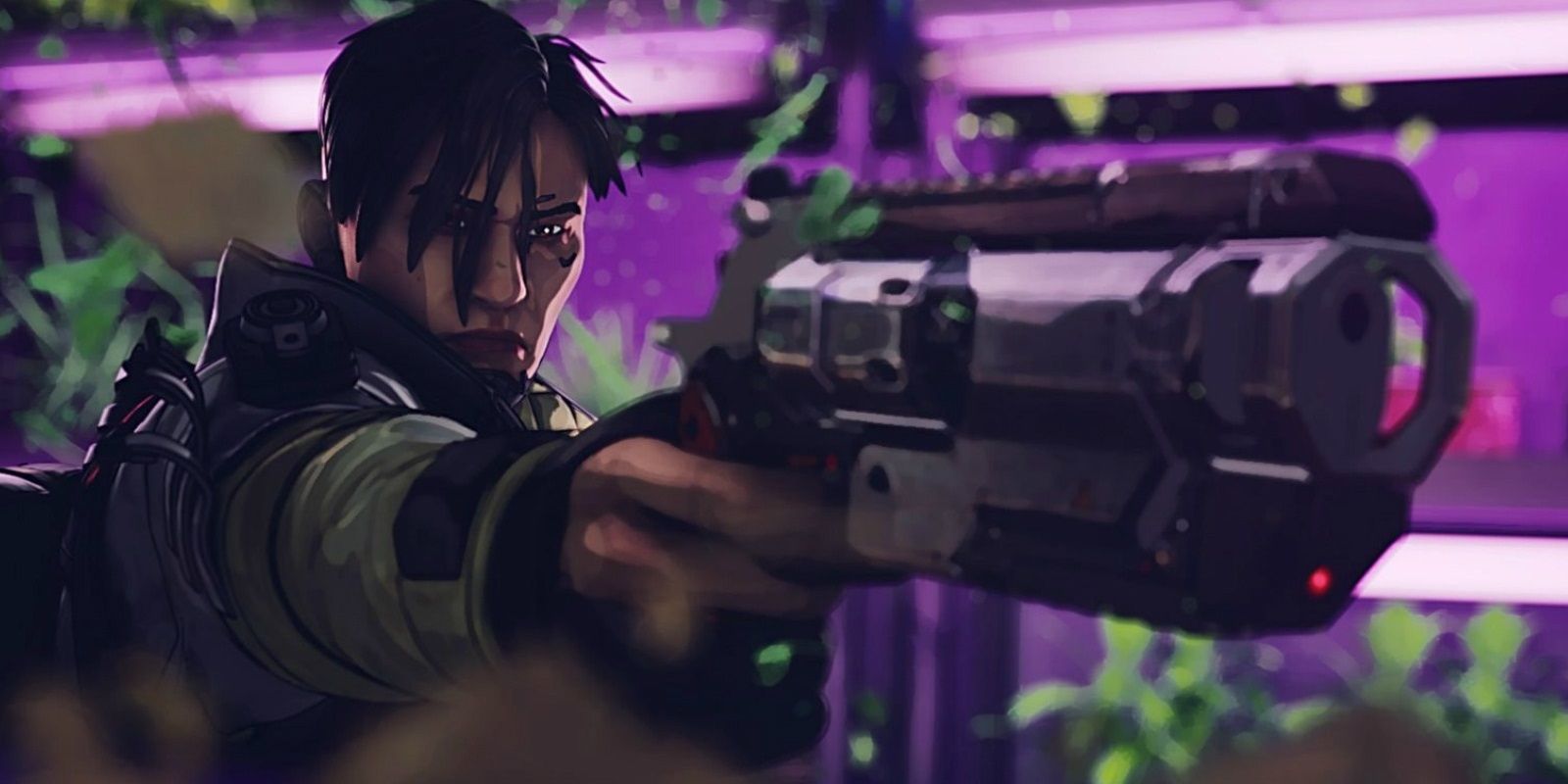 “Crypto has a lot of strengths,” Hiarka tells me. “I would say not only the Ultimate but also the power that he has to scout positions and scan the beacon 200m away from your spot.” Information is king. And without a Valkyrie on their team – almost unheard of these days – zone knowledge allows you to rotate fast and get a “godspot” for the end game early. K1CK pairs Crypto with Wraith and Caustic – the former for hard rotations and the latter for securing their position – so Crypto is vital to its strategy, for the information his drone provides, and “to look for opportunities, scout and decide where to move.”

It’s especially interesting, however, that K1CK, one of the best teams in EMEA, took so much inspiration from fighting teams in other regions: “as soon as we started playing in the international scrims we saw that other comps were more viable.”

Contrary to the premise of this article, Hiarka believes that despite being “hard to execute,” Crypto is a meta option, especially at an international LAN. And he thinks that staying with the meta, and adapting to changes (whether that be buffs and nerfs or playing teams from other parts of the world) is crucial to being successful. “In my opinion, to play in Tier 1 it is mandatory to go according to the meta,” he says. 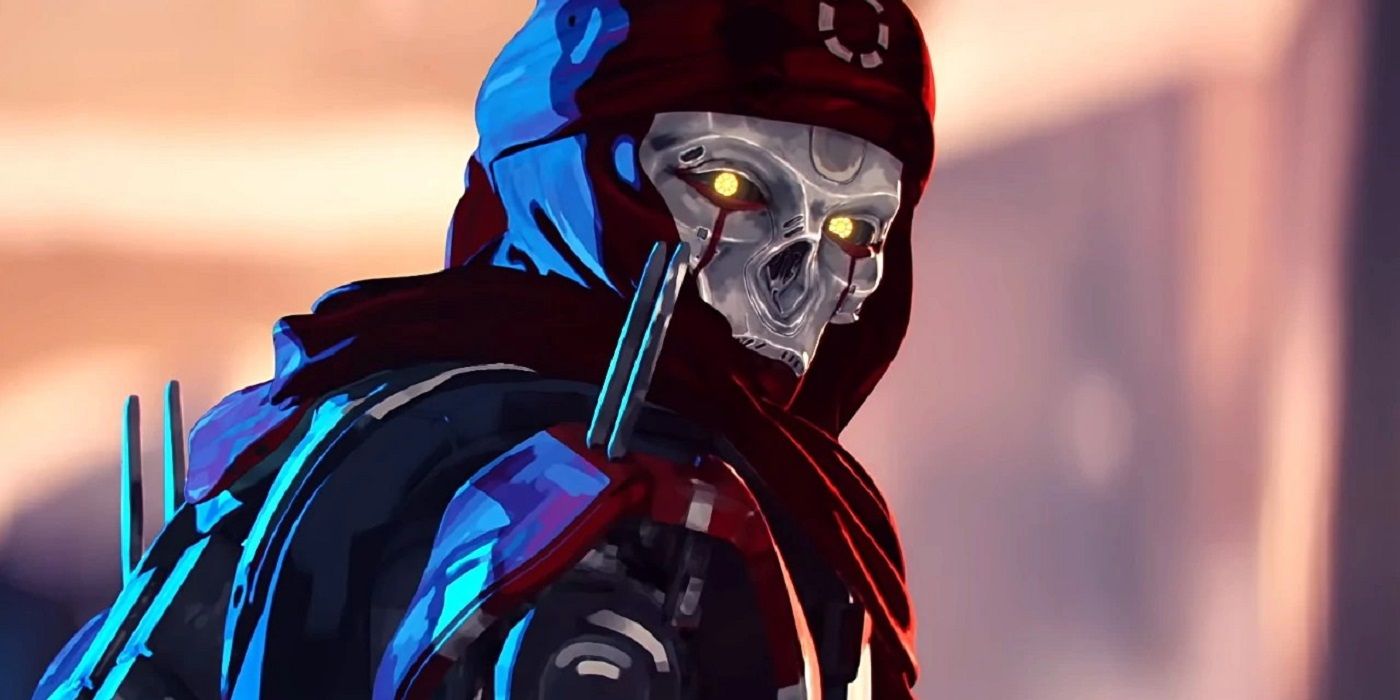 Beau ‘RamBeau’ Sheidy disagrees, however. “I think in some ways running an off-meta legend can be beneficial if you are the only team or one of the only teams running it,” he explains. “For example last summer for an ALGS [tournament], we ran Revenant and won mainly because of it. Nobody had any counters for it and everyone was scared of it.”

Thankfully, we’re not here to talk about Revenant, whose time in the ALGS seems to be well and truly over. RamBeau has experimented with a few off-meta choices over Split 2, beginning with Bangalore.

“On a map like Storm Point, there is so much open space and unplayable space so in using [Bangalore’s] smokes you are buying yourself time to go somewhere else and just flat out play out in the open,” he tells me. “Her Ultimate is really good on Storm Point for zoning and pushing teams since the map is more open. Her kit is really good on maps that don’t have a lot of cover, buildings, [or] playable spots.” 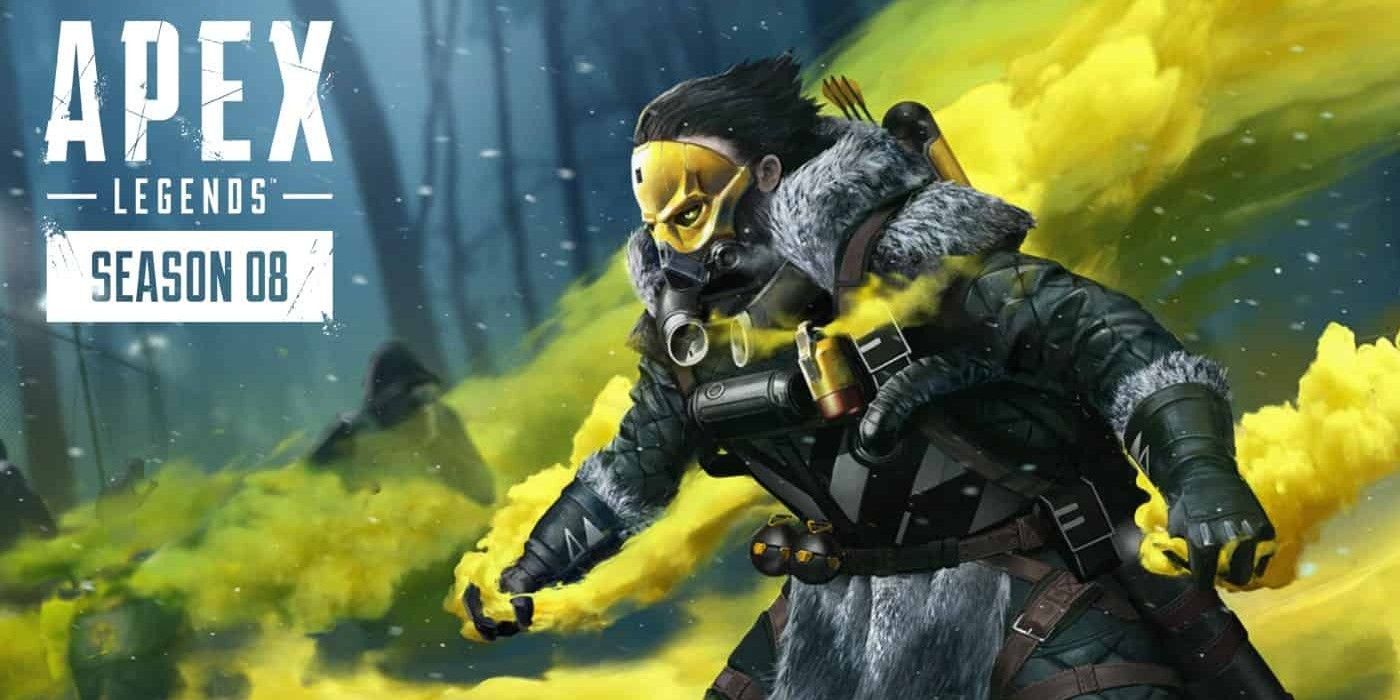 Shivam ‘ShivFPS’ Patel was the only ALGS Bangalore player for a long time, but it seems that other teams have finally cottoned onto his wavelength. For RamBeau, however, his ride on the Bangalore train was short lived, as Torrent switched from an edge playstyle to a zone team, much like the method Hiarka described earlier.

“Everyone on Storm Point plays edge,” he explains. “They all craft pretty much and loot up. So in playing zone, you are almost guaranteed a good spot for every zone.” For this reason he’s switched from Bangalore to Caustic, who would be considered very on-meta if it wasn’t for the map that Torrent plays him on.

“We are one of the only teams who play [Caustic] on Storm Point so it’s a huge advantage,” RamBeau says. It’s Revenant all over again, and RamBeau is convinced that playing off-meta can take teams by surprise. You’ve got to be clever, though, or opponents will copy your strats and team compositions: “You have to be the innovator and think of it first to use it to your advantage.”