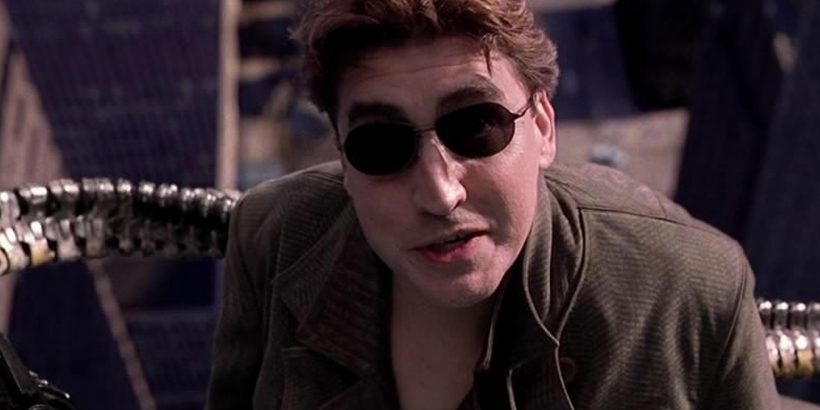 It’s official! Alfred Molina is reprising his Spider-Man 2 role as Doctor Octopus in the latest Tom Holland MCU venture later this year, and no doubt, he’s gonna throw a car at Aunt May and Peter Parker without even knowing that Parker is Spider-Man because why not crush an innocent college student and his loving, old aunt?

“When we were shooting it,” Molina opens to Variety, “We were all under orders not to talk about it because it was supposed to be some great big secret. But you know, it’s all over the internet. I actually described myself as the worst kept secret in Hollywood!”

He opened up about returning to the role after a staggering 17 years – much like J.K. Simmons who is back in the hot-seat as J. Jonah. Jameson, the Bugle journalist extraordinaire that many of us in this biz strive to (not) be. “It was wonderful. It was very interesting going back to play the same role, given that in intervening years, I now have two chins, a wattle, crow’s feet, and a slightly dodgy lower back.” 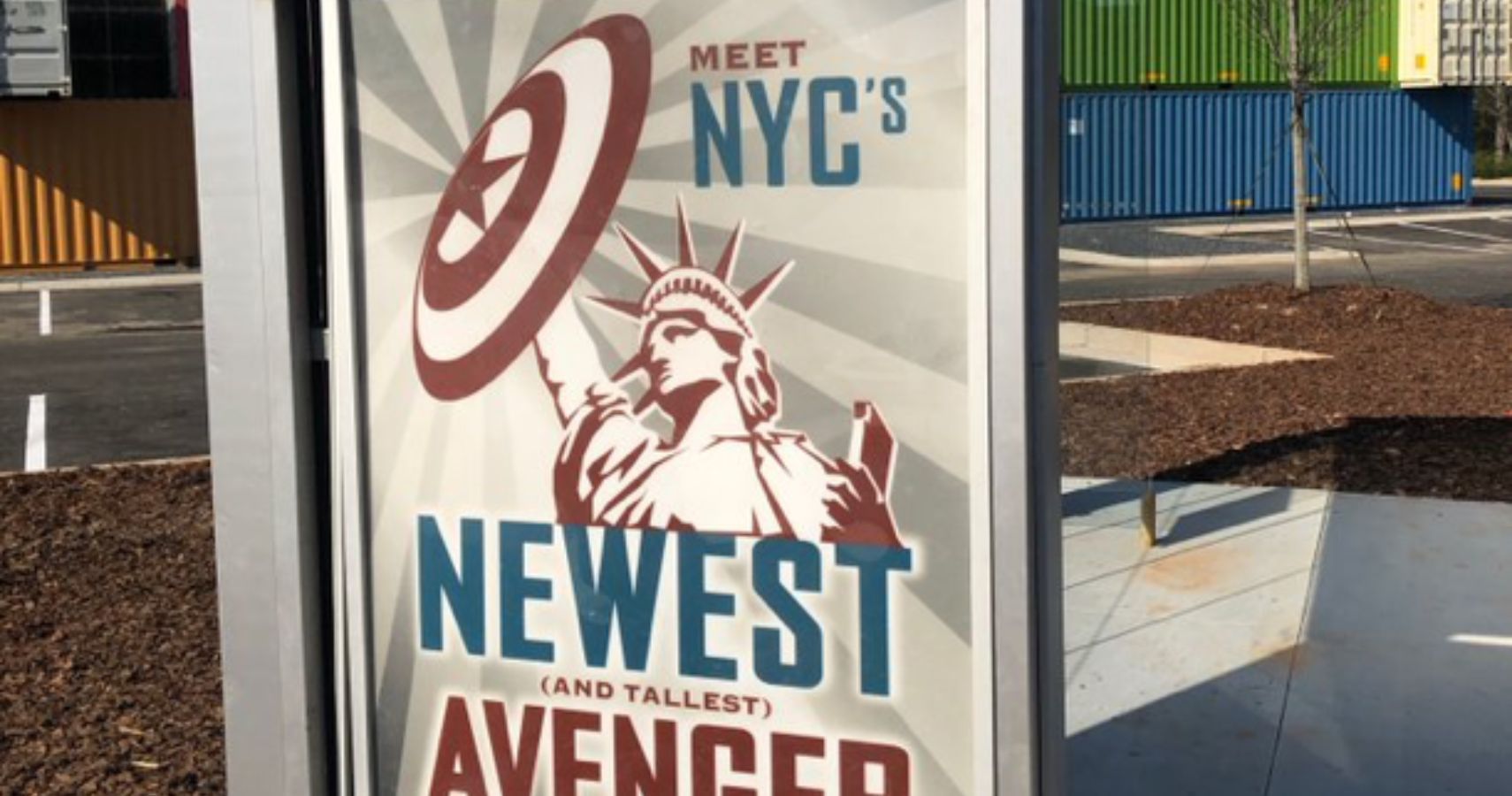 According to Molina, in early conversations with the film, Watts told him that his story would pick up the moment that he landed in the river. This seems to hint that the multiverse theories are true – Doc Ock is back and it’s the same one, surviving that ending in Spider-Man 2, but how?

It seems as though – if those early conversations panned out and he is indeed the very same character – that we’ll find out in December. It could also be that this is now being revealed because the script changed, but it begs the question, how much input did now-Doctor-Strange-2 director Sam Raimi have?

Sony and Marvel have not confirmed this news, but it seems pretty set in stone now that Doc Ock is back, tentacles and all.