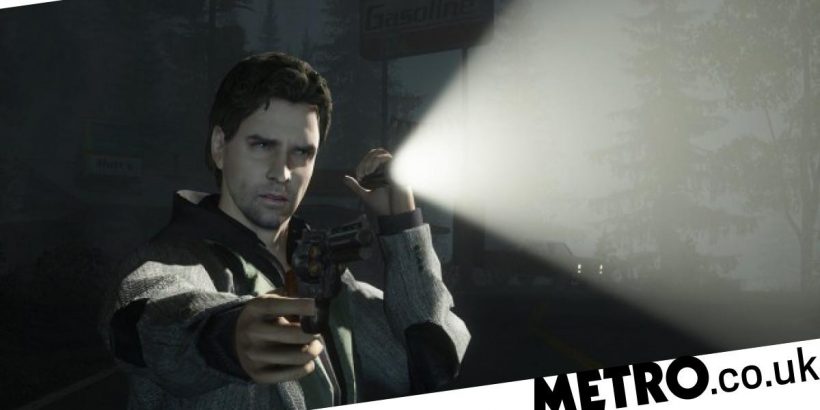 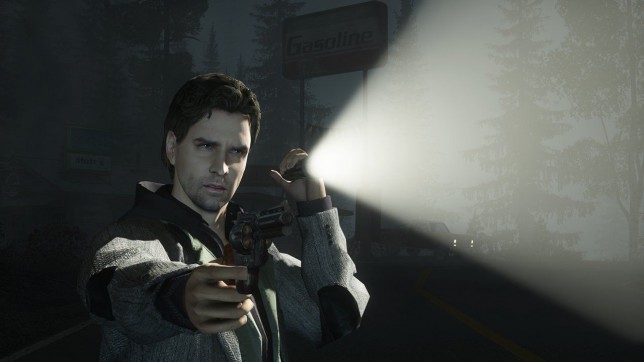 It looks like a remake of Remedy’s Alan Wake is imminent, as Final Fantasy 7 Remake also gets ready for release on PC.

Once Epic Games won the right to publish Alan Wake 2 it was almost inevitable that there’d be a remaster of Alan Wake, and now it looks like there’s proof.

A reference to Alan Wake Remastered has been found on the Epic Games Store by website EpicGame, which monitors changes to the store’s database. Beyond supporting clouds saves there’s no additional information, but the listing suggests an announcement will happen fairly soon.

Remasters of Alan Wake, and spin-off Alan Wake’s American Nightmare, have been rumoured before but it’s never been clear whether they’re just wishful thinking, on the part of both fans and Remedy themselves.

There’s no reference to Alan Wake’s American Nightmare at the moment, but since it’d be a smaller project to remaster it seems likely it’ll get the same treatment.

Also discovered in the same way is a reference to Final Fantasy 7 Remake, which was always assumed to be coming to PC once it had its year of PlayStation exclusivity.

Again, there’s no additional information so it’s unknown if either of the games will be exclusive to the Epic Games Store. That seems relatively unlikely for Final Fantasy, which will probably also be on Steam, but given Epic is the publisher of Alan Wake 2 it would be surprising if the remaster wasn’t also an exclusive.

Whether it’ll be released on consoles is harder to guess but since Alan Wake 2 presumably will the same is probably true of the remaster.