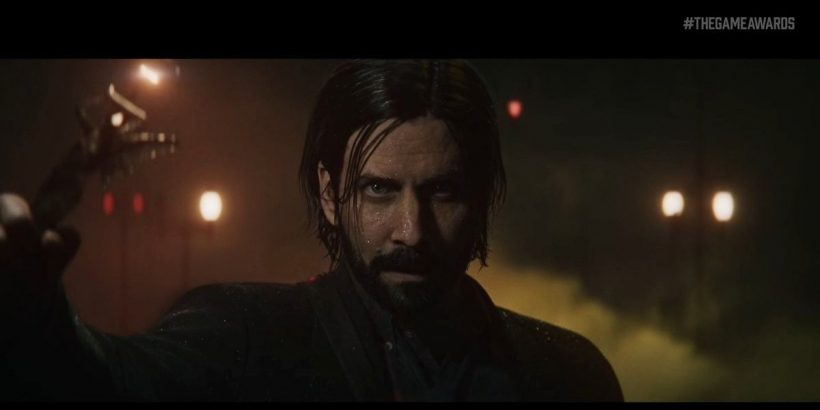 Alan Wake 2 has been announced at The Game Awards. We got a short cinematic teaser for the sequel of Remedy's 2010 release.

The first game recently got a remaster which saw some changes, but mostly remained true to the original. We now also know that Alan Wake and Remedy's other major title, Control, exist within the same universe, so don't be surprised if the game will somehow involve the Federal Bureau of Control, Jesse Faden, or The Oldest house in any way.

The teaser didn't reveal much besides a creepy looking town, a voice over, and a grizzly version of Alan Wake.

The last time we heard anything about the title was when Alan Wake Remastered received an ESRB rating for the Nintendo Switch. It got a T-for-teen rating but the ESRB didn’t provide any further details about the pending Switch release.

Alan Wake 2 will be coming to PlayStation 5, Xbox Series X/S, and the Epic Game Store, sometime in 2023.