Thanks to the Definitive Edition remaster launched last year, Age of Empires 2 continues to see itself supported on modern hardware and continues to find both new and old players alike. And now it’s going to get another expansion to throw onto the pile.

Lords of the West will add two new civilizations, three new fully-voiced campaigns, and 16 new achievements on both the Microsoft and Steam stores.

The first of our new civilizations is the Burgundians, an early Germanic tribe that settled in what is now a region of Poland. Their unique unit is the Coustillier, a cavalry unit with a shocking attack as they charge into battle. They can get Flemish Militia, a heavy infantry unit that has a bonus against opposing cavalry units.

Burgundians get economic upgrades a full Age earlier than other civs, get 50% of their gold back from fallen knights, and can also research the Flemish Revolution to turn all their villagers into Flemish Militia. 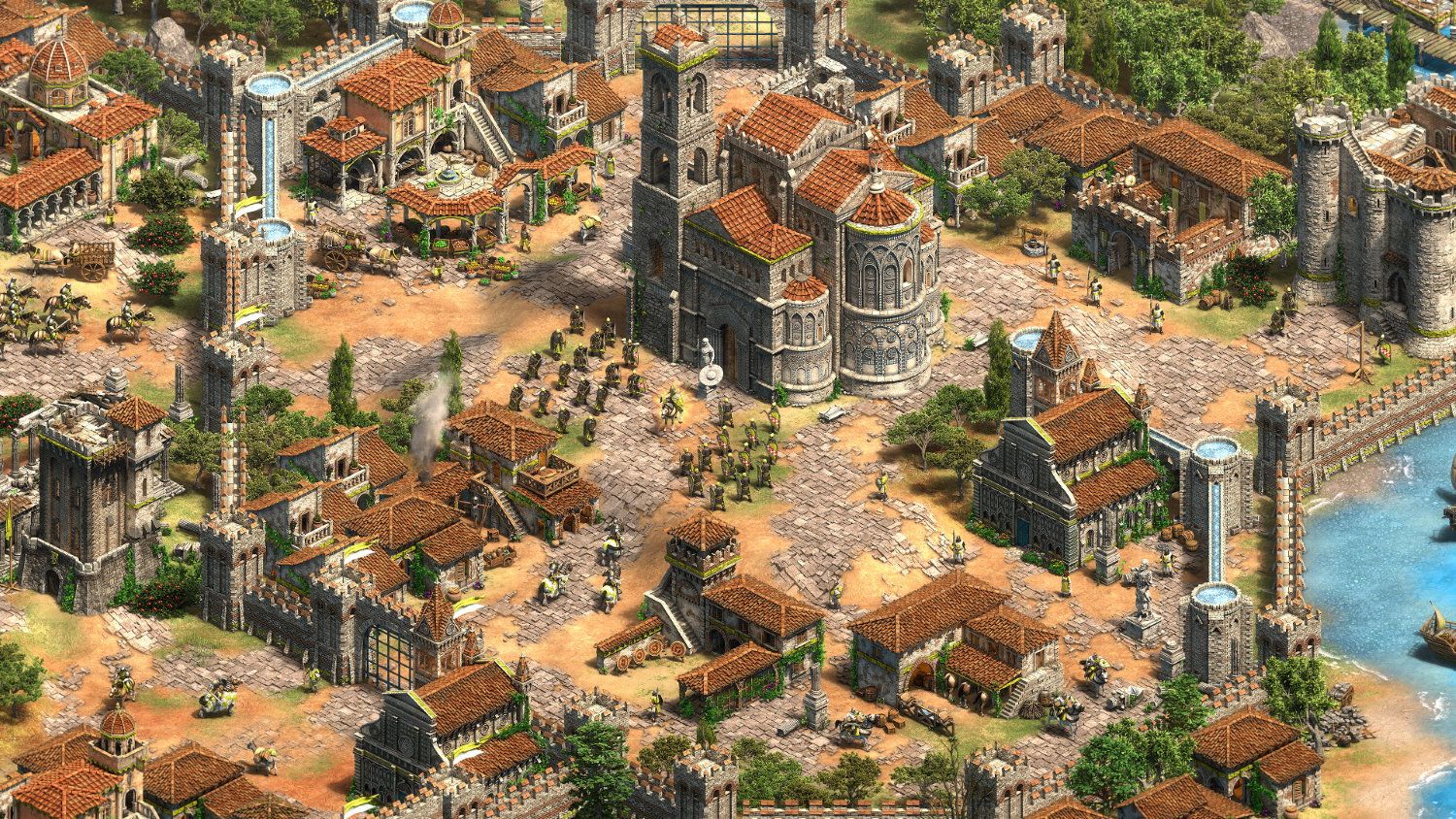 Next up are the Sicilians. Located on the largest island in the Mediterranean, Sicily has long been coveted for its fertile lands and ideal trade location. Sicilian town centers and castles build twice as fast and their land military units take 33% less damage compared to other civs. They can also upgrade farmers with additional carrying capacity, and create the Serjeant unit capable of building fortifications anywhere they want.

Three new campaigns await in Lords of the West, including one for each of the new civilizations and the story of Edward Longshanks, an English King taken hostage by rebel barons who has to fight his way to freedom and power.