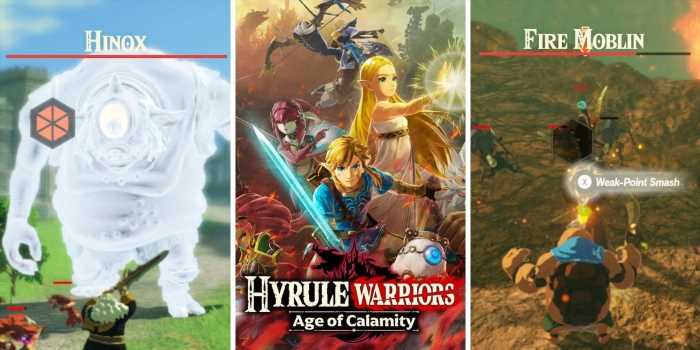 Hyrule Warriors: Age of Calamity is a unique Zelda game in which you, as an unbelievably powerful hero, take on wave after wave on enemies in combat. Players love getting the chance to control their favorite side characters from The Legend of Zelda: Breath of the Wild and relive their stories in the ancient past.

The DLC for the game is a season pass, released in two waves: the first in June 2021, and the second in November 2021. When the first wave released shortly after E3, it came with a number of exciting changes. One was the new difficulty setting: Apocalyptic. This guide will provide essential tips for how to survive in this brand-new mode. 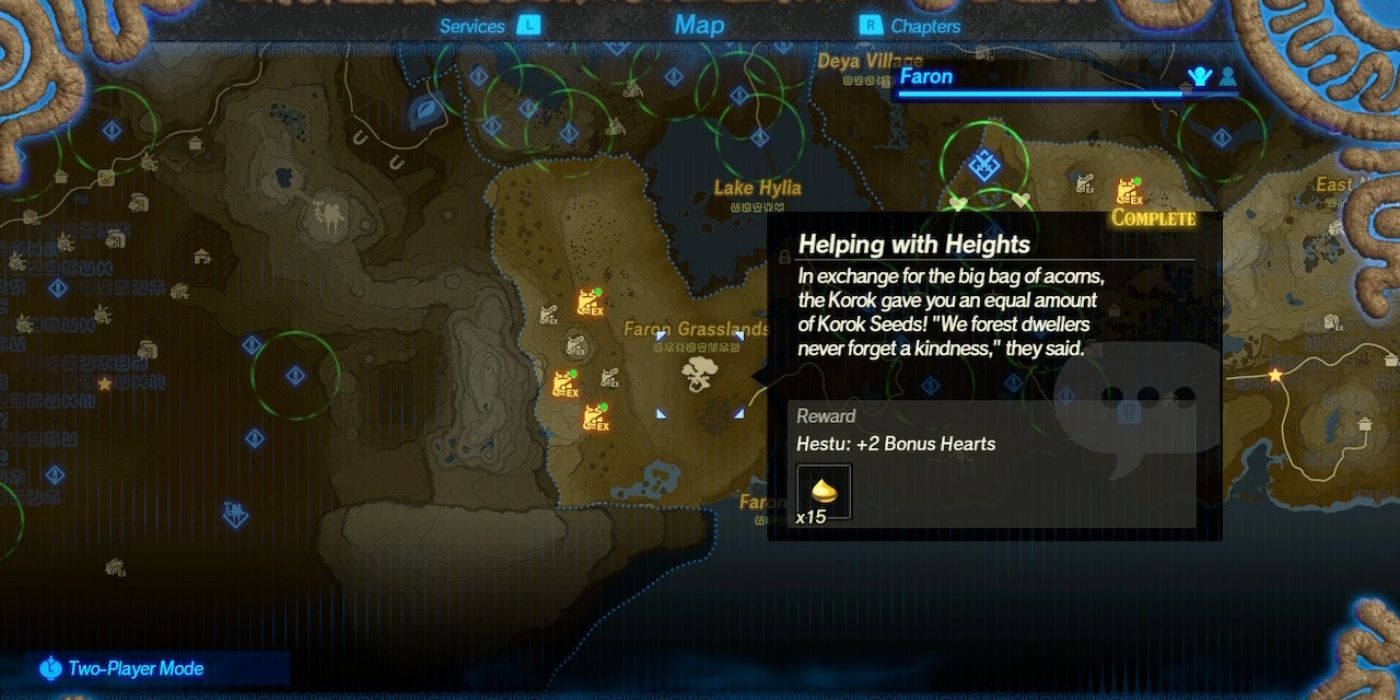 On the Hyrule map, providing particular resources to the challenges will earn you bonuses, like extra hearts, more dyes, larger special attack gauges, and more. It can be tempting to unlock these as soon as you’ve got the right resources to fulfill it – there’s a huge, irresistible icon that pulses and glows, so who could say no to that?

However, you should save your resources for the challenges that actually provide valuable benefits for your combat. Whether that’s a challenge in the Royal Ancient Lab or one that provides your favorite hero with an extra heart, it’s way more important than anything else, especially in Apocalyptic mode. Every single heart, special attack, weak point smash, etc. is going to mean a lot. 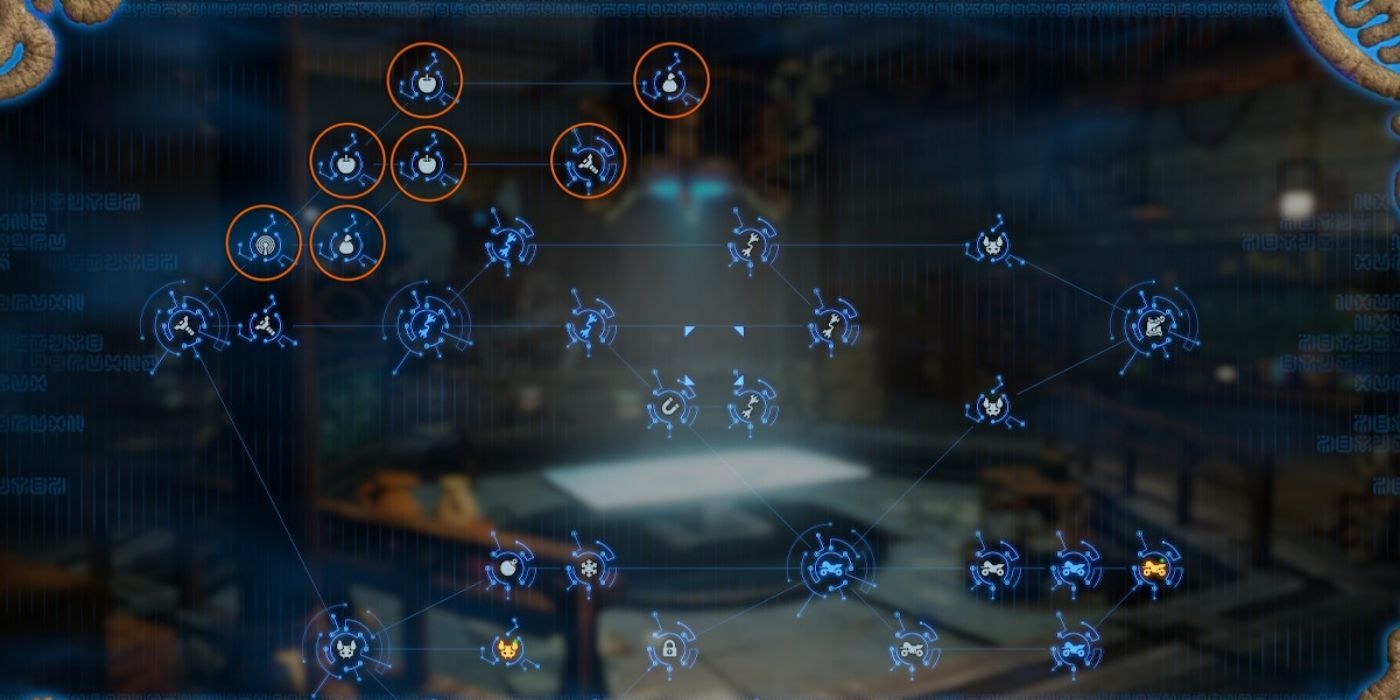 The top part of the web in the new EX Royal Ancient Lab isn’t essential content but it does provide a bunch of changes to adjust how the game plays (in your favor).

The encircled challenges provide these rewards: 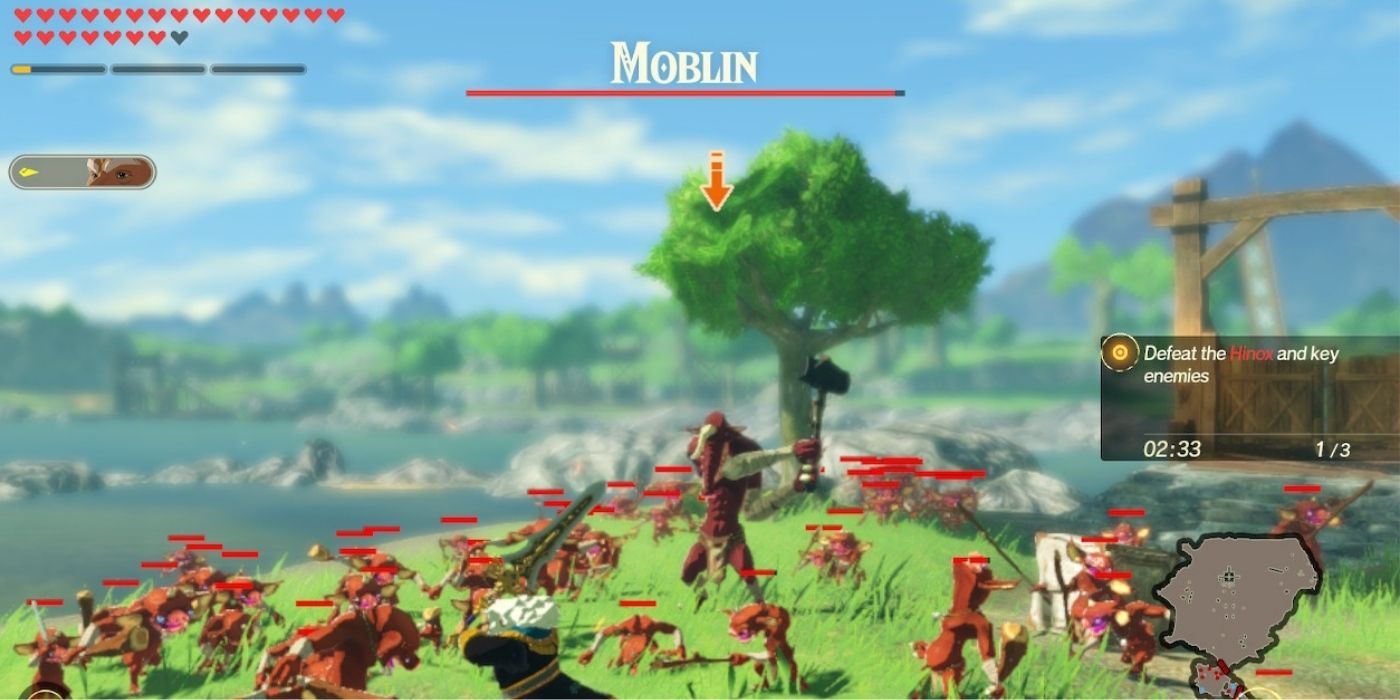 The, for lack of a better word, difficult thing about Apocalyptic is how much power a boss can pack into each punch. The smaller enemies that attack in mobs still don’t pose much of a threat – you might need a few more attacks to take them down but you’ll probably still get through those groups without much more than a scratch.

It’s the bosses you need to worry about. Just three of their attacks could take you from max health to dead. It’s critical not to get caught in a hit, especially not one hit in a chain where you won’t have time to recover. Being stunned will be your worst enemy. 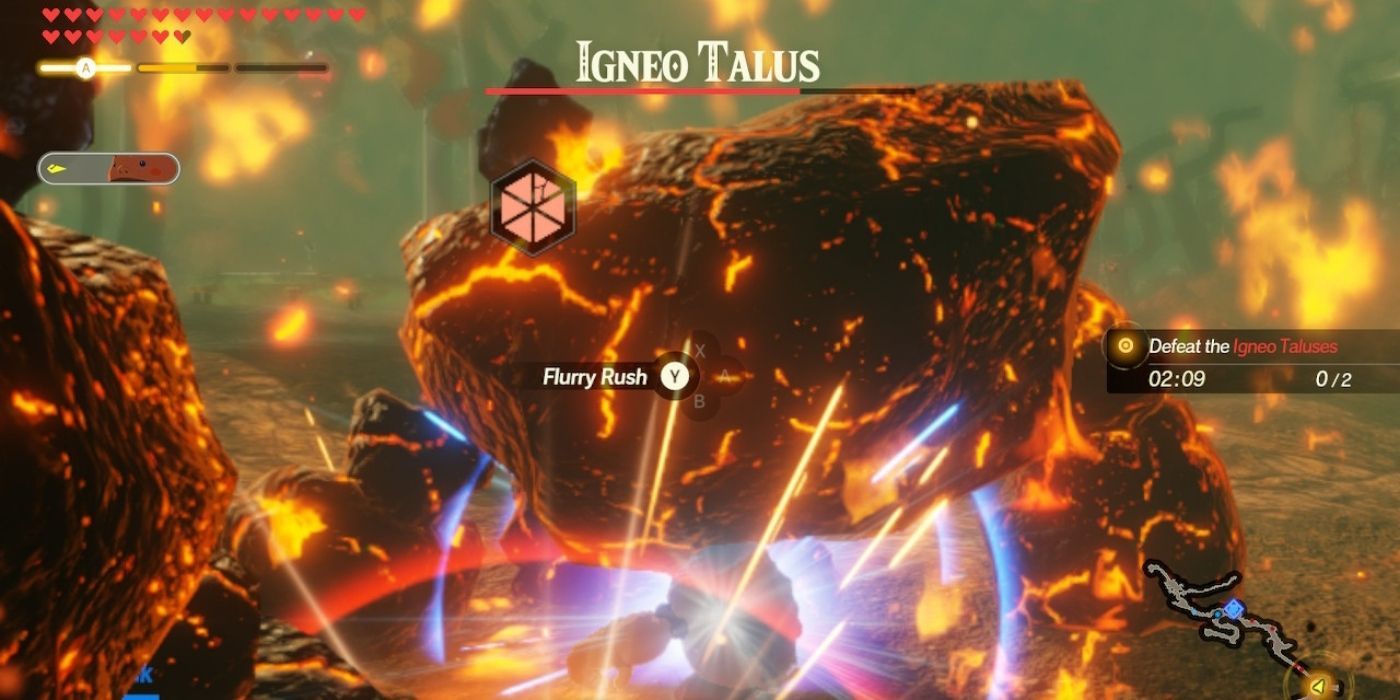 Mastering your dodge timing is essential for succeeding at Apocalyptic Difficulty. Landing a perfect dodge is great since it allows you to swoop in and land a few Flurry Rush hits, but just getting out of the way of an attack should be considered a victory. If you’re looking to land more of the perfect dodges, there are a few meals you can cook before battle to help out with that.

Get In The Air 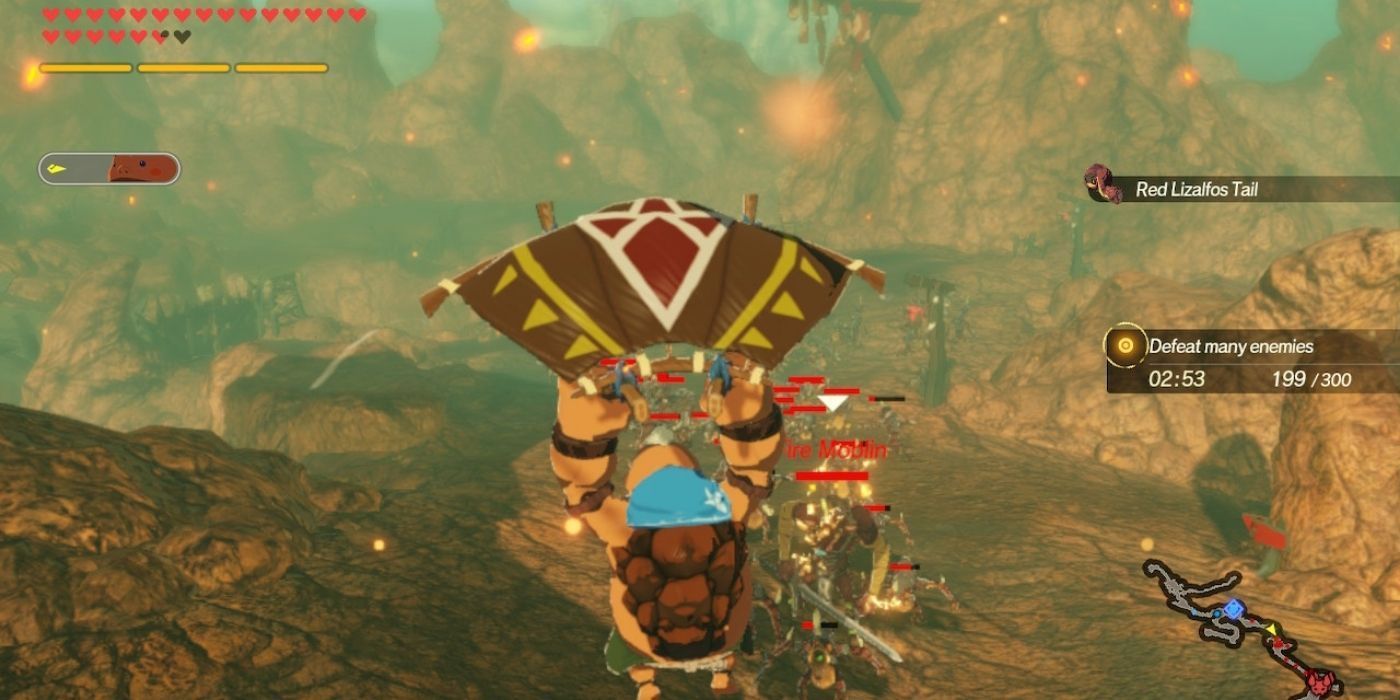 Being in the air is an extraordinary boon for Apocalyptic difficulty players. You’re out of the combat for a moment (depending on which opponents you’re taking on) so you get a minute to breathe, then to smash back down with a strong attack.

Revali is a good hero for being off the ground but Revali isn’t everyone’s favorite character – don’t force yourself to play him just for this benefit. Instead, take your favorite hero and learn which of their combos sends them into the air. This way, you’ll be able to use it to your advantage in sticky situations.

Another way to get up and off the ground is to be aware of walls and other objects around you that you could jump off of. Approaching them will prompt you to ‘wall jump’ if you want to, sending you up and giving you the chance to open your parasailer. 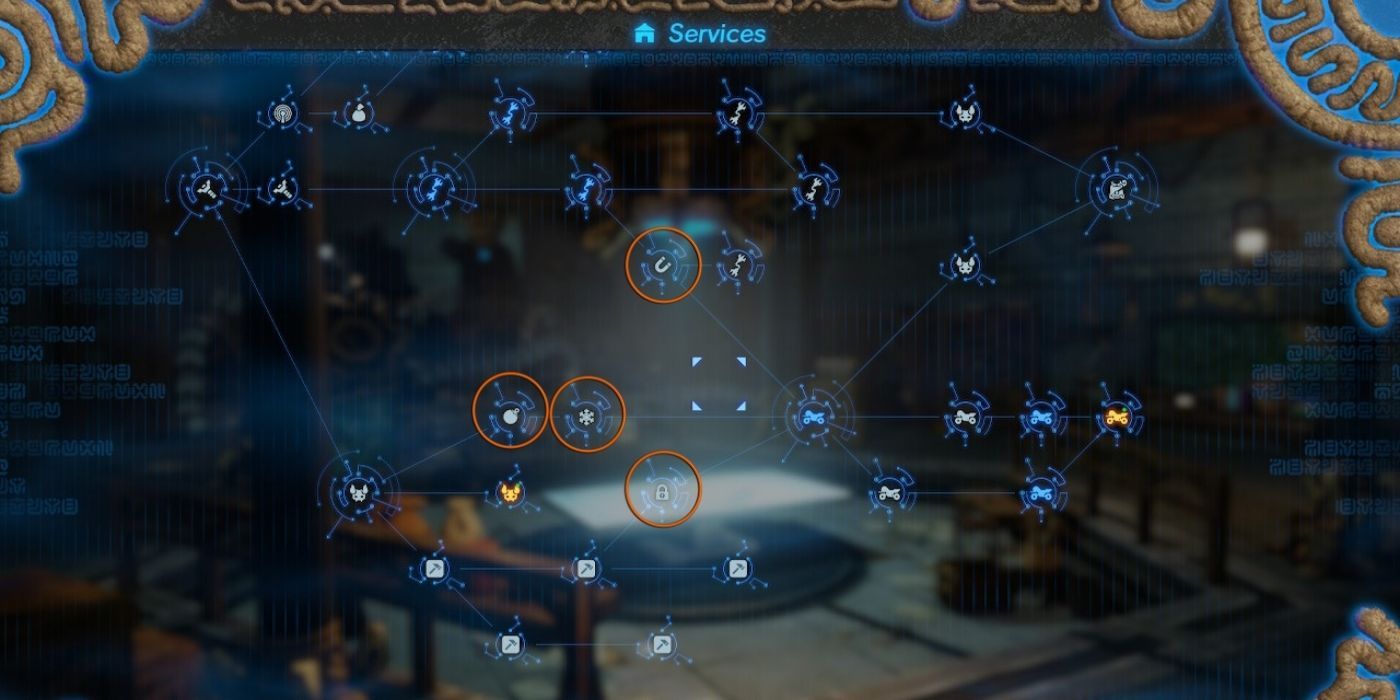 In the EX Royal Ancient Lab, there are a series of challenges that, once completed, increase the damage done by your Sheikah Slate Runes. This will be a huge help since countering bosses with Runes is a critical way to stun them and gain the upper hand.

Keep An Eye On Weak-Point Gauges 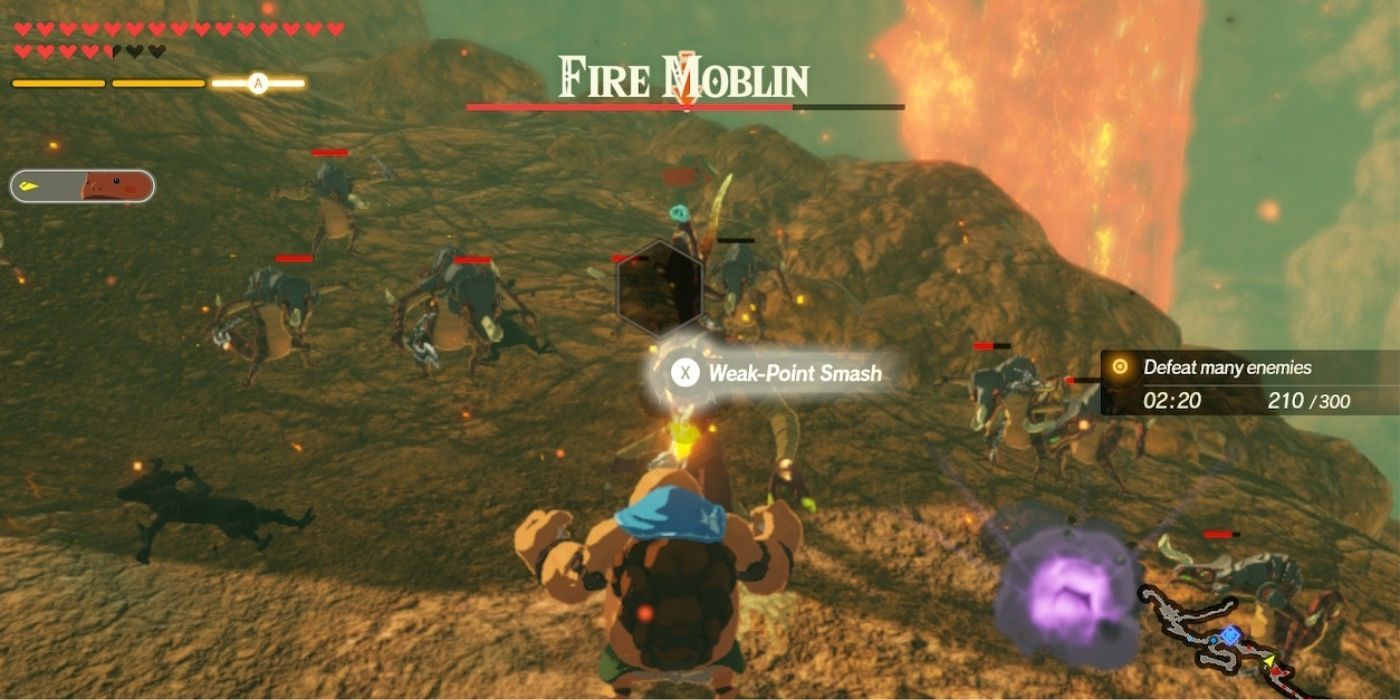 Weak-Point gauges are your best friend while out on missions. They prompt an animation (most of the time) in which you won’t be attacked and they do massive damage on your opponent. Take advantage of them as much as you can and don’t use your special attack if you’re about to earn a Weak-Point Smash. 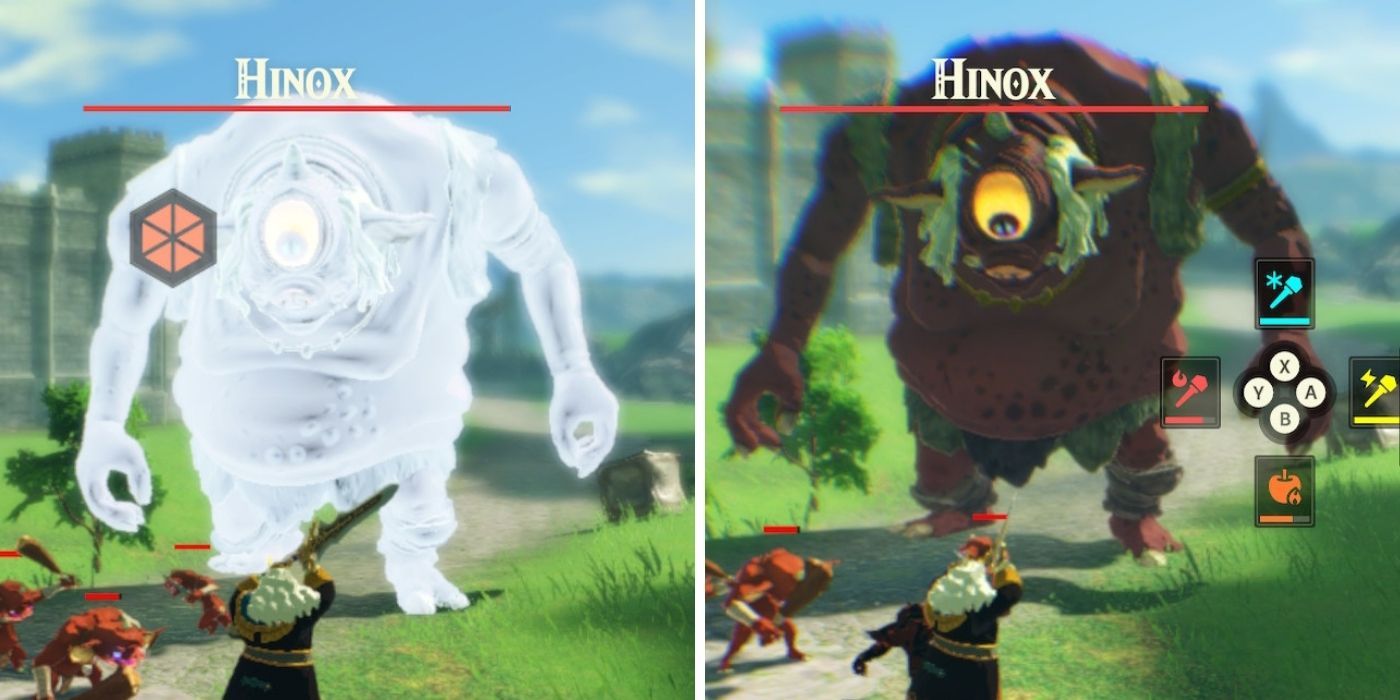 We love to hoard our elemental rods and hold out for a good moment but you should be fighting this instinct! You can’t say no to an advantage like this – stopping your enemy in their tracks and getting hits on their Weak-Point Gauge – just because you’re worried about when you might need the rod next. The DLC seems to have even kept this in mind – the DLC quests all provide exorbitant amounts of elemental rod energy, arguably more than you could really keep up with. 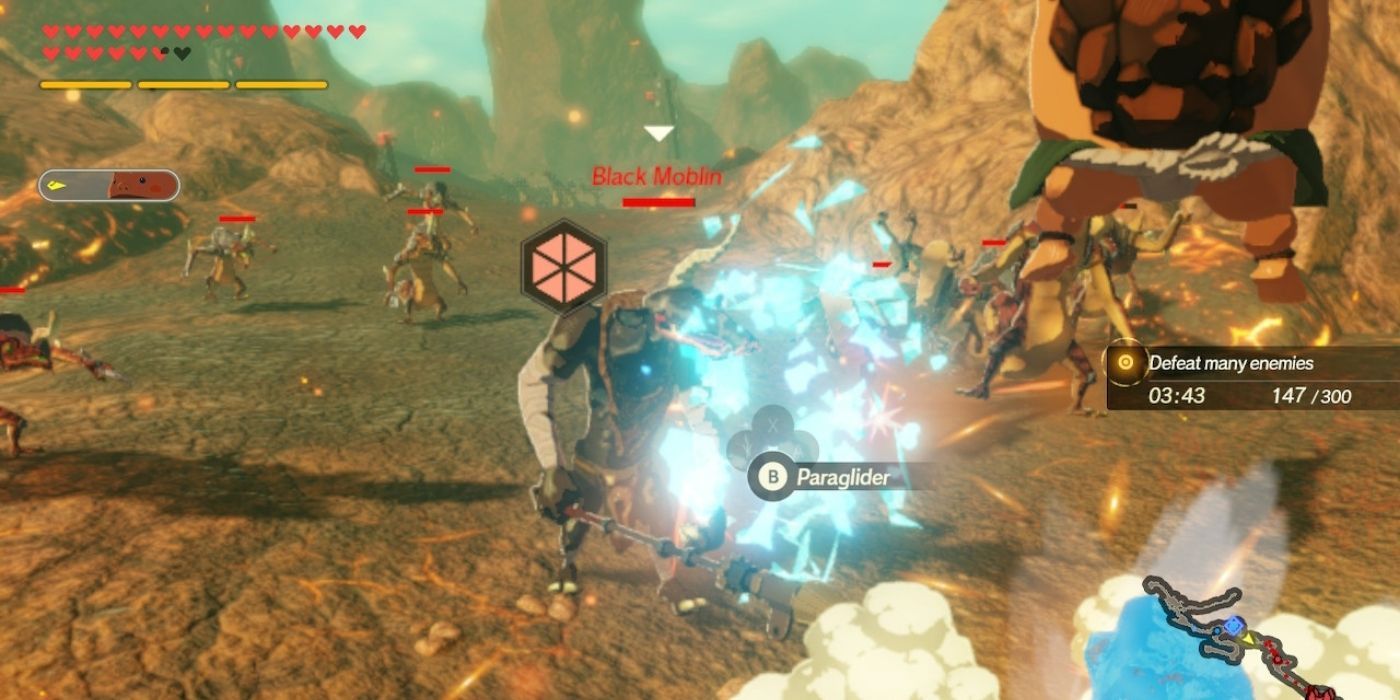 Using Sheikah Runes to counter an opponent’s attack is also going to give you a chance to wail on their Weak-Point Gauge. As a result, be careful not to waste it in other moments. It can feel like a waste to just leave it unused but it feels like more of a waste to use it and then a few seconds later be unable to counter because the cooldown is still going.

The only exception to this rule is on occasions when the Weak-Point Gauge is already available for some reason. In these moments, use your Stasis Rune to freeze them in time and get a few more attacks out against their Weak-Point. It’s not really a waste anyway since, if you just saw the Gauge, it’ll probably be a few moments before you can get it again anyway.

Invest In Weapon Improvements In The EX Royal Ancient Lab 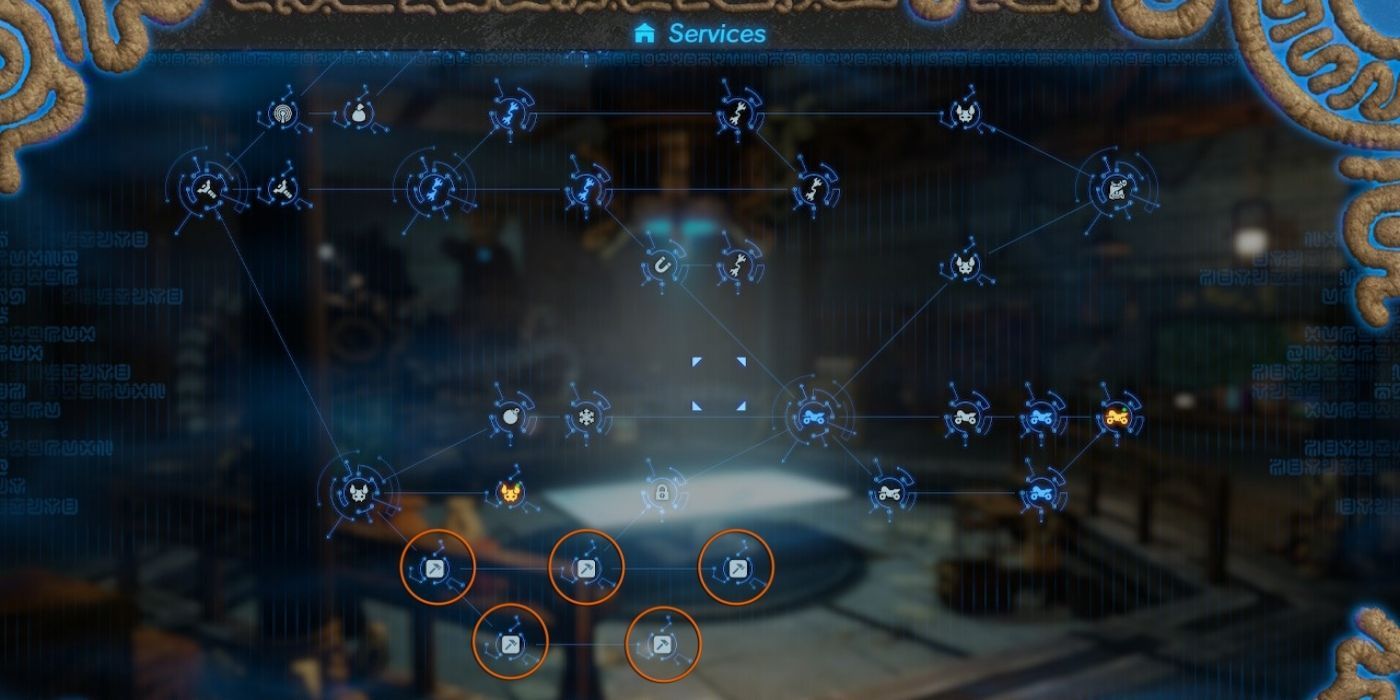 The circled challenges towards the bottom of the web will provide you with improvements for your weapons. This obviously comes in handy when working with the blacksmith and upgrading your gear.

The improvements you receive include: 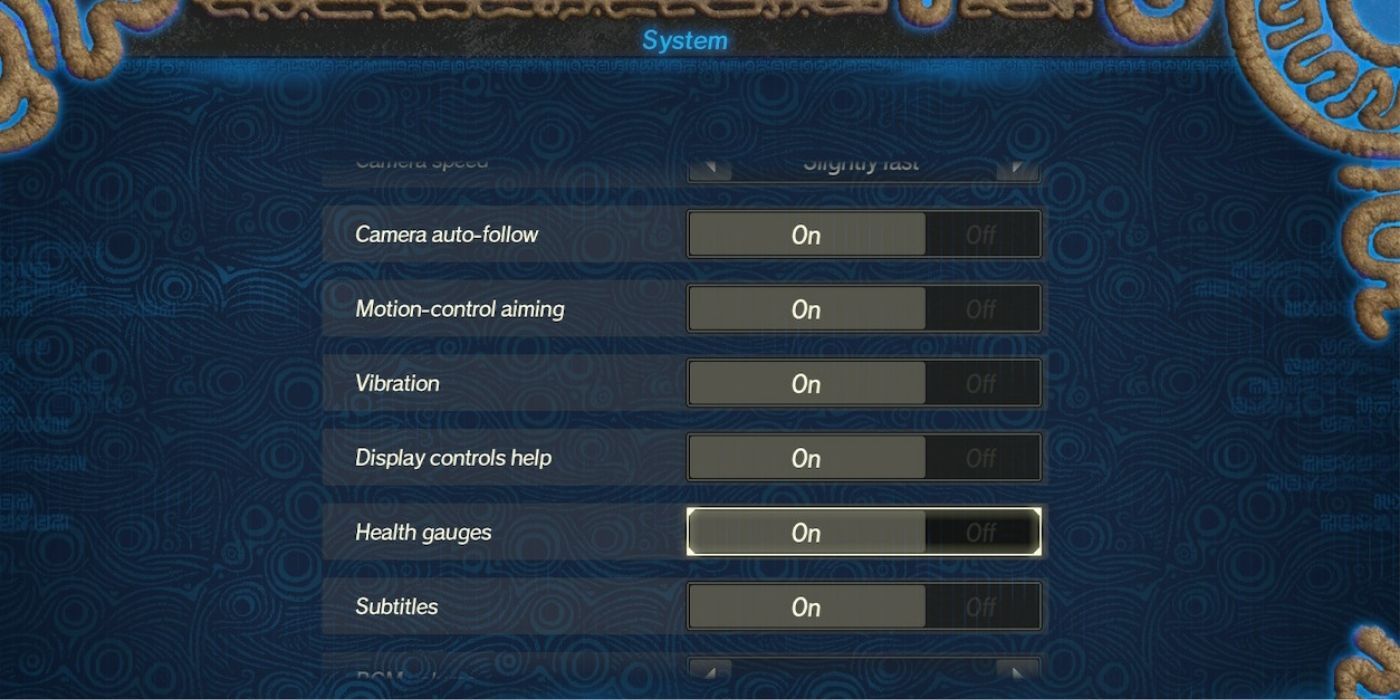 These are a few settings you may consider altering to give you an advantage, depending on your playstyle and preferences.