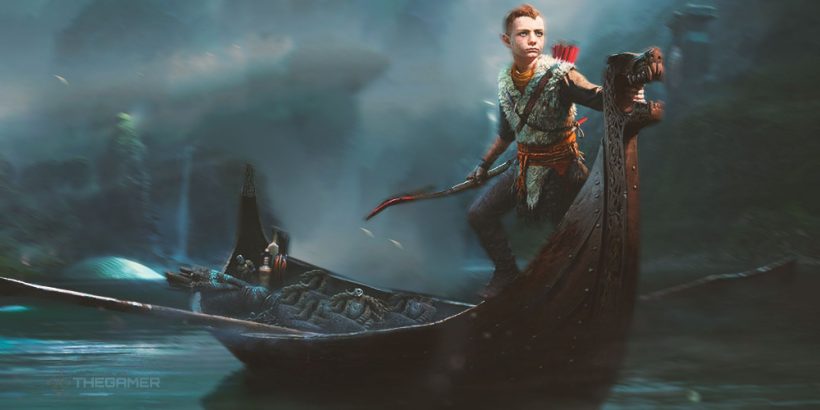 We have no idea what the future holds for Kratos and God of War after Ragnarok. Trilogies are pretty bankable these days, yet God of War is opting for just a twofer here, with the Norse saga ending with Ragnarok – which seems only fitting, given the name. You’d think, given how much money God of War 3 would inevitably make, that the devs have a lot of faith in their story, and likely a strong idea of where Kratos heads next. We know that when the Norse setting was initially explored, the devs were relatively split between favouring Norse and Egyptian, with Norse eventually winning out. You’d think then that Egypt would be next line, but perhaps we shouldn’t be asking where Kratos will be going at all – we should be asking if we need Kratos to come with us.

Atreus has received something of a critical evaluation since God of War (2018). While Christopher Judge’s delivery of “Boy…” quickly became iconic, the boy himself was often regarded as a nuisance. Somewhat reliable in combat – though only in fits and starts – Atreus also fills the game with dialogue, bouncing off the stoic brick wall of Kratos. He has license to be annoying as a young teenage boy, so while him being irritating is relevant to the story, that doesn’t make him any less irritating. However, once it is revealed that Atreus is actually Loki, he becomes more valuable to the story, more interesting to the wider world than just being Kratos’ son and a further example of the sad-dadification of video games in the mid-to-late ‘10s.

Atreus’ value to the story, and the four years’ distance we all have from the game, has made us more affectionate towards him. Hopefully in Ragnarok he won’t undo all that as soon as he opens his mouth, but will instead have matured a little, and will be less of an irritating fly constantly buzzing around us as we play. Once you factor in that Angrboda is set to have a significant role in Ragnarok – Angrboda and Loki being betrothed in the legends – it feels like Atreus is set to play a major part in the sequel, not just as a sidekick, but as the central character. If that’s the case, perhaps the game is being made to pass the torch along. 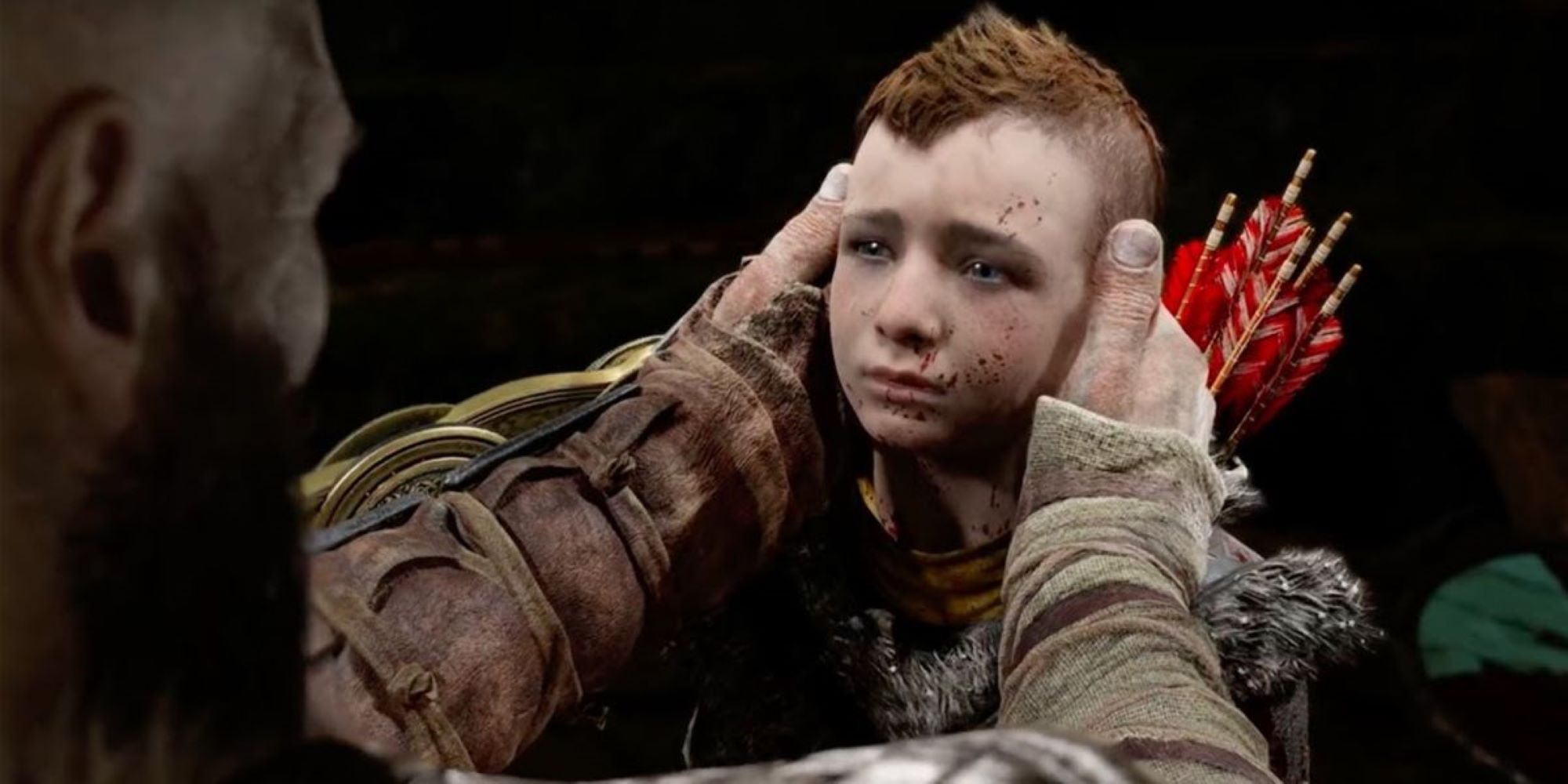 It’s a major change, but not without precedent. Joel leads The Last of Us with Ellie in tow, before being killed off at the beginning of Part 2 with Ellie (and, in a much bigger twist, Joel’s killer Abby) taking over as protagonists. Things could well shift again in the third game, with Abby and Lev in the driving seat. You could argue The Last of Us only has a single game, whereas God of War (2018) was a reboot of a long running series that has always been held together by Kratos. But the new era of God of War has tried hard to distance itself, narratively, thematically, and in terms of tone, direction, and gameplay, from the original era. Having Kratos step aside for Atreus, even if he doesn’t need to be killed by an ancient Norse golf club, has been done by the Sony blockbuster factory before. While it’s admittedly less of a risk to not opt for the full trilogy in a reliable, profitable setting, it still constitutes a risk being taken in the name of story, and if a strong case has been made for Atreus stepping into the limelight, it’s not beyond the realm of reason.

And that strong case can be made. While Kratos appeals to the aging audience of gamers (and senior developers, who pushed the sad-dadification movement), Atreus hits the younger audience. It can often end badly when a studio pivots to target a younger audience to chase numbers, but this feels more natural – it’s not forced to hit a focus group’s expectations, it’s handing the reins to a new character with a fresh story to tell. 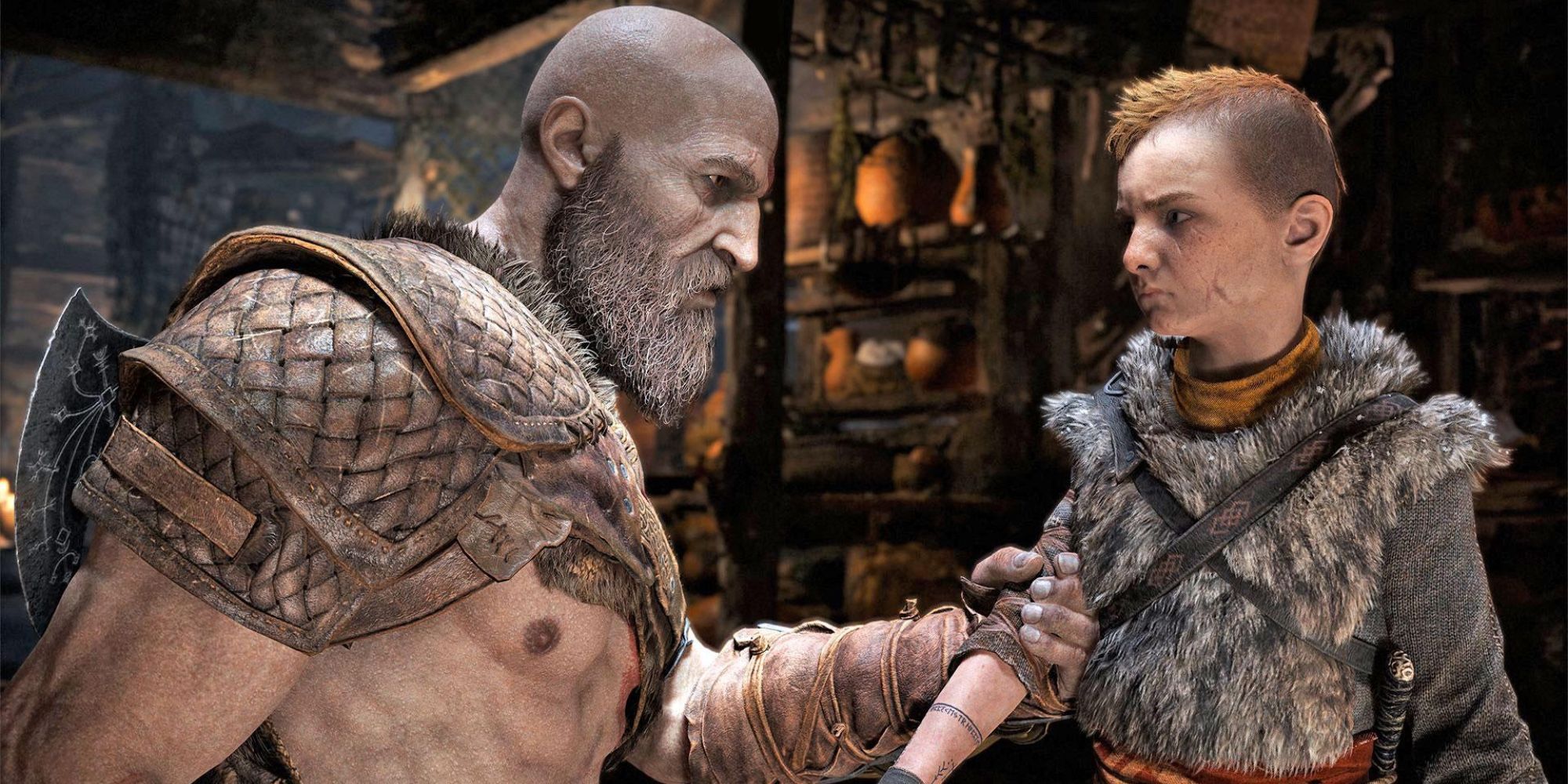 Of course, there is a major issue with the gameplay. Even as the series has transitioned between the original era and the 2018 release, it has remained firmly hack and slash with fast, brutal combat. There’s a story behind the blood and gore, but the blood and gore is as squelchy as ever. Atreus is an archer and even as he grows into Loki we would not expect him to swell into a mighty warrior. I don’t have an exact answer for how that would work, but at this point I think we can trust the devs to make a compelling video game. If you like God of War (which, having read this far, surely you do) then the gameplay should be the least of your concerns because you know the game’s in safe hands.

Kratos’ broad shoulders have carried God of War so far, but it might be finally time to let him rest. As the Norse saga comes to a close, it’s time for Atreus to step out from the shadows.