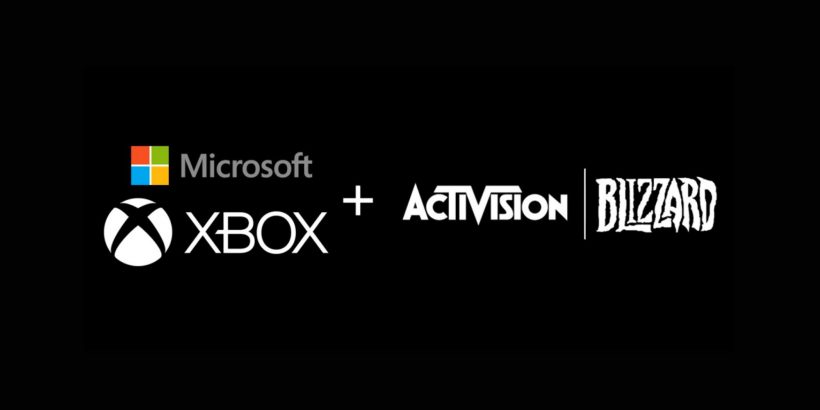 There are still plenty of hoops for Microsoft to jump through if its planned acquisition of Activision Blizzard is to go through, but it has been announced that at least one obstacle has been removed. Activision Blizzard's shareholders held a Special Meeting today to vote on whether to approve Microsoft's acquisition, the result of which is an overwhelming 98 percent of shares in favor of the deal.

First revealed by Business Wire, Activision Blizzard shareholders will now receive $95 per share and the deal is expected to go through at the end of Microsoft's fiscal year in June 2023. Of course, this is subject to any potential regulatory reviews as Activision Blizzard's shareholder vote is just one stepping stone Microsoft has to cross on the way to closing the deal.

For example, the Federal Trade Commission's (FTC) investigation into the acquisition is still ongoing, with the organization scrutinizing the deal over whether it poses a risk to the gaming industry amid growing concerns of consolidation. Several influential organizations recently sent a letter to the FTC outlining key issues that need investigating, so Microsoft's acquisition is still far from over the line.

Speaking of votes, the National Labor Relations Board recently gave a group of Raven Software's QA workers the green light to hold a vote regarding unionization, rejecting Activision Blizzard's argument that all of Raven Software should be included in a union election. This essentially means that the vote will likely go through without a hitch, as the 50 percent plus one majority needed is all but guaranteed.

Activision Blizzard has responded by saying that it will be pursuing other courses of legal action and has lodged an appeal, but right now the vote count is scheduled to take place on May 23 via video conference. If the vote is in favor of unionization, Activision Blizzard will be forced to the negotiation table.