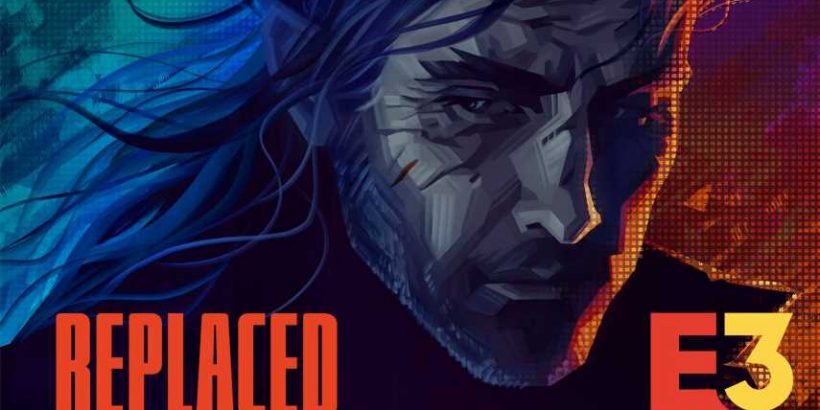 In a short segment during Microsoft’s conference at E3 2021, a new indie title called Replaced was shown off. Sporting what looks like a Blade Runner-esque art style, the game almost seems to play like a Castlevania title with its sidescrolling action and exploration. In an official description from developer Sad Cat Studios, the game is said to be a 2.5D action platformer where players will inhabit the consciousness of an AI trapped in a human body against its will.

Some inspirations for Replaced include cinematic platformers such as Prince of Persia, Another World, and Flashback. The game is said to have a free-flowing combat system, an engaging story, and take place in an alternate history version of the 1980s. Now I see why I got Blade Runner vibes, an idea that is further reinforced by some official PR name dropping Blade Runner 2049.

I was particularly blown away by the visual design here. Having crisp pixel art is an easy way to claw into my heart, but the mixture of colored lighting, 3D backgrounds, and particle effects gives Replaced a really stunning vibe. I’ll definitely be keeping my eye out for any future updates for this one.

As with most of the other games show off during Microsoft’s conference, Replaced will be heading to PC, Xbox One, and Xbox Series X in 2022 with a Game Pass release on day one. For those that don’t have Game Pass, Replaced will also be available on Steam and the Epic Games Store for PC.