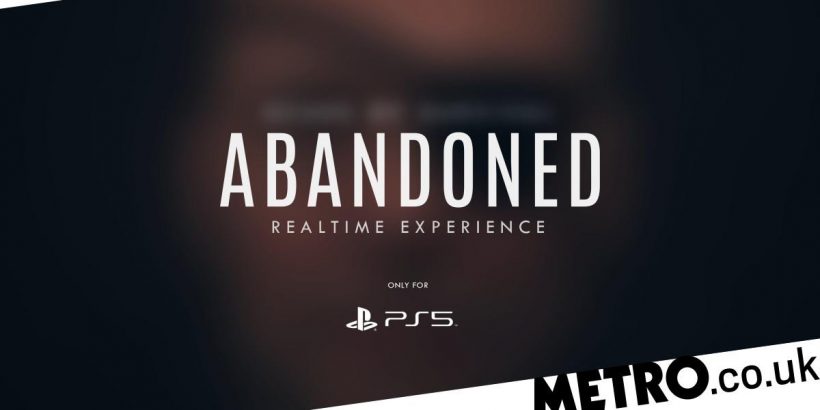 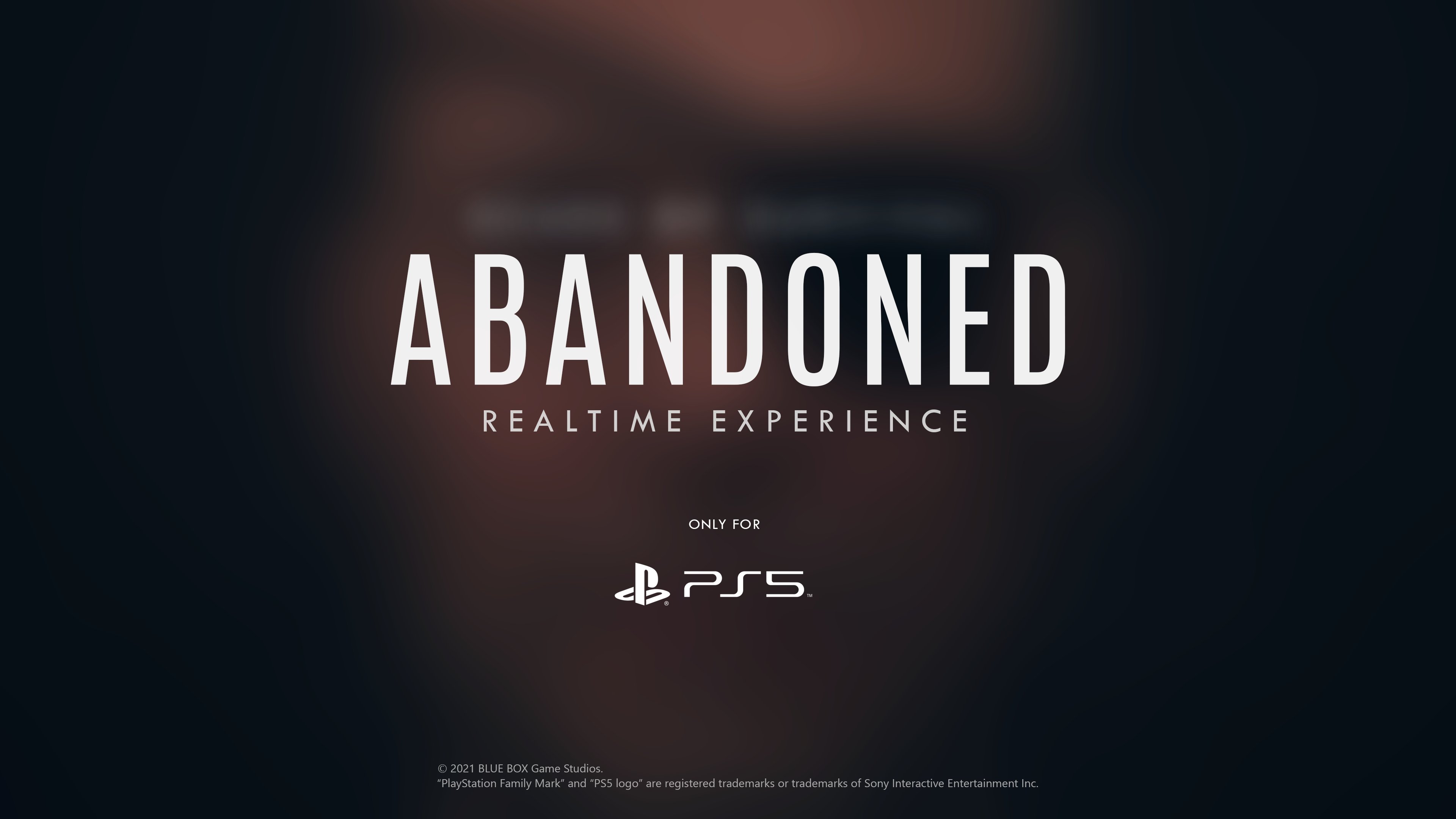 Blue Box Game Studios are at it again, with a new Twitter tease that seems to be using artwork from Metal Gear Solid 2.

At first it seemed as if it was just the fans that had got out of control, with their unlikely conspiracy theories about indie game Abandoned being a front for a new Silent Hill.

Developer Blue Box Game Studios is far from innocent though and knowingly implied they were working on the franchise, until their CEO had to make a video to convince people he wasn’t in fact Hideo Kojima.

Now they’ve purposefully stoked controversy again, with a Twitter image for Abandoned that seems to have an image of Solidus Snake as its background.

As far as anyone knows Abandoned is a first person horror survival game (as in it’s a survival game with horror elements) set in a forest. But it is a PlayStation 5 exclusive, which is unusual for what is presumed to be a relatively low budget indie title.

The ad above doesn’t say anything about survival or horror and the image isn’t of a forest but what appears to be a man with an eyepatch.

Fans have already been over it with a fine-tooth comb but while it’s not Solid Snake, because the eyepatch is on the wrong eye, it does seem to be Solidus Snake from Metal Gear Solid 2.

Whether it is, and whether Blue Box are working on a Metal Gear game, is highly uncertain, to say the least, and at this point it seems far more likely they’re just trolling fans and making things up to gain publicity.

They’ve previously said they have no relationship with Konami, which would rule out not just Silent Hill but also Metal Gear, but this level of trolling is unprecedented.

Nevertheless, fans have also questioned what seems to be blurred out text above the Abandoned title, imagining that it might reveal the Metal Gear connection or the involvement of Hideo Kojima, but it’s impossible to tell.

American studio Bluepoint, who it’s also been theorised Blue Box may be a front for, have been rumoured to be working on a Metal Gear Solid remake, following their work on Demon’s Souls, but Solidus wasn’t in the first game.

Whatever Blue Box think they’re doing, they’re playing a dangerous game and only need one deranged fan to take out their frustrations before this all stops seeming quite so funny.