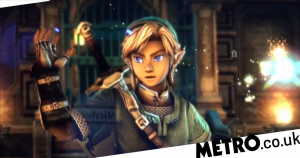 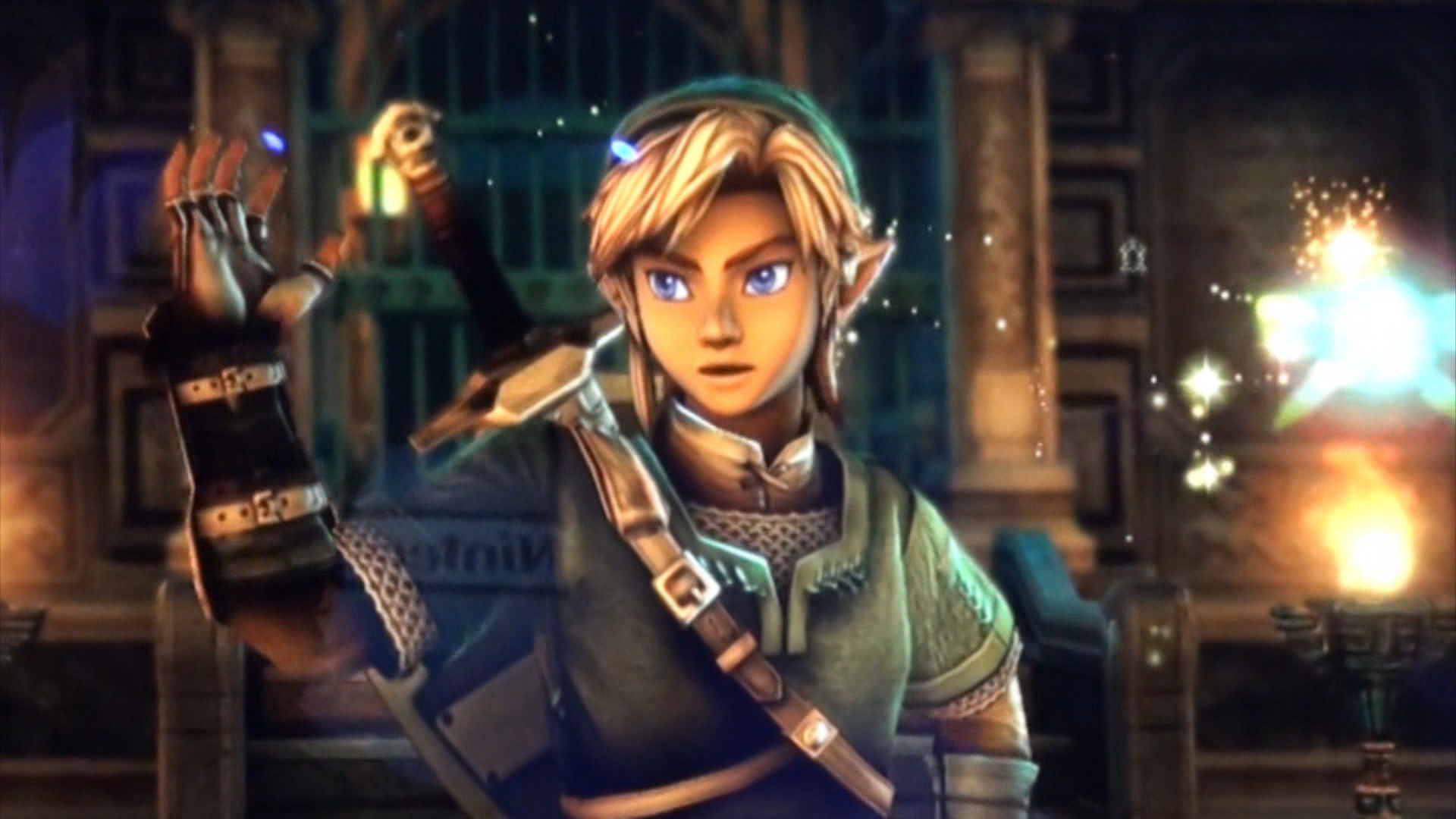 A reader is frustrated that Nintendo games will never have state-of-the-art graphics and thinks a partnership with Google could be the answer.

In my long experience of playing video games I would say that it’s very obvious that Nintendo is the best developer there’s ever been and ever likely will be, considering how much experience they’ve built up over the decades. You might not like their stuff but no one can deny their quality and the level of their success.

There is a problem with Nintendo though (well, actually there’s several but let’s keep things focused) and that’s that since the GameCube era they’ve always gone for low-powered hardware and gimmicks over high-powered, cutting edge graphics. It’s a choice to distinguish themselves from their rivals and its clearly worked. I don’t even mean gimmick as a bad thing, it’s just they’ve gone for unusual controls or form factor over graphics every time since 2006.

I don’t think it’s much of a stretch to imagine that the Switch 2 is going to follow the same logic. In fact, I’d be shocked if it looked very different from the current Switch. I’m sure they’ll make some changes but it’s pretty obvious that the basic Switch design is perfect as far as hybrid consoles go, especially given the versatility of the Joy-Cons.

My concern is that the Switch 2 will still be underpowered. I’m willing to bet it won’t be more powerful than the Xbox One and PlayStation 4 and while that’s an improvement on the original Switch the difference this makes will be relatively small, and it still won’t be able to run new multiformat games, just as the current Switch can’t.

That’s probably what most people already assume but I wish things were different. I wish Nintendo could do its crazy console designs and have great graphics at the same time, and it frustrates me that that is very unlikely to ever happen. Instead, they will always be a generation or two behind the curve and by the time Zelda looks photorealistic Xbox and PlayStation will probably have moved onto full VR and holograms and whatever new technology allows.

Now, Nintendo are a much bigger company than Valve, so they should be able to afford to do the same thing. But they’re also a lot more cautious company, when it comes to spending money. Making wild ideas and not following the crowd? That’s fine. Spending more than the absolute minimum amount of money that they have to? That’s how they regulate the risks they take.

So they could make a super powerful Switch 2, maybe even take a loss on the console itself, but they won’t because games is all they do and if their console fails they’ve got to turn things around quickly. You saw this with the Wii U, where its failure wasn’t a massive dent in their finances simply because it wasn’t that expensive to make and design in the first place.

So assuming Nintendo won’t do it themselves my hope is that they partner with someone else. Perhaps Apple or Google. Stadia was the perfect example of how outside companies, no matter how big they are, can’t just buy their way into the games industry, as they have no experience (just look at how long it’s taken Microsoft to get to even this point).

My dream would be that they partner up and Google, or whoever, are just the money men, allowing Nintendo to make a more powerful Switch 2 and also perhaps an ultra-powerful non-portable variant – like the PS5 Pro to the PlayStation 5. By that point you’re basically only talking about PC style graphics options for improvements, so it’d be easy to switch things on and off, improve the frame rate, etc. and still have the same game working on both consoles.

I don’t think it’s very likely, because Nintendo doesn’t seem to like those kind of partnerships, but I feel it’s the only chance I’ll have for a version of Zelda or Xenoblade Chornicles that looks mind-blowing and not just ‘good for the Switch’.