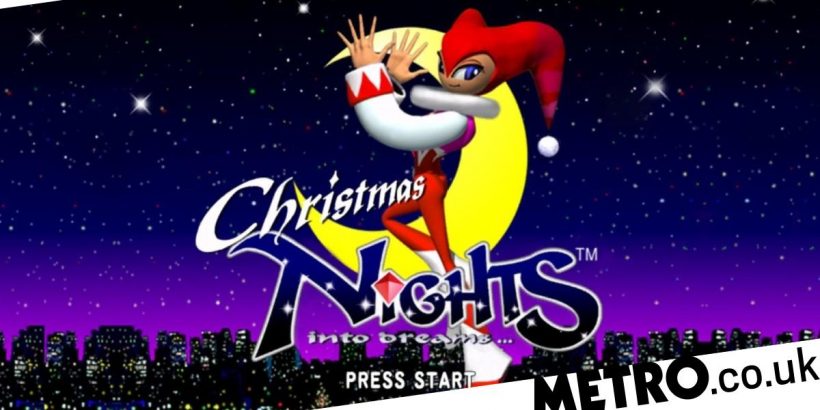 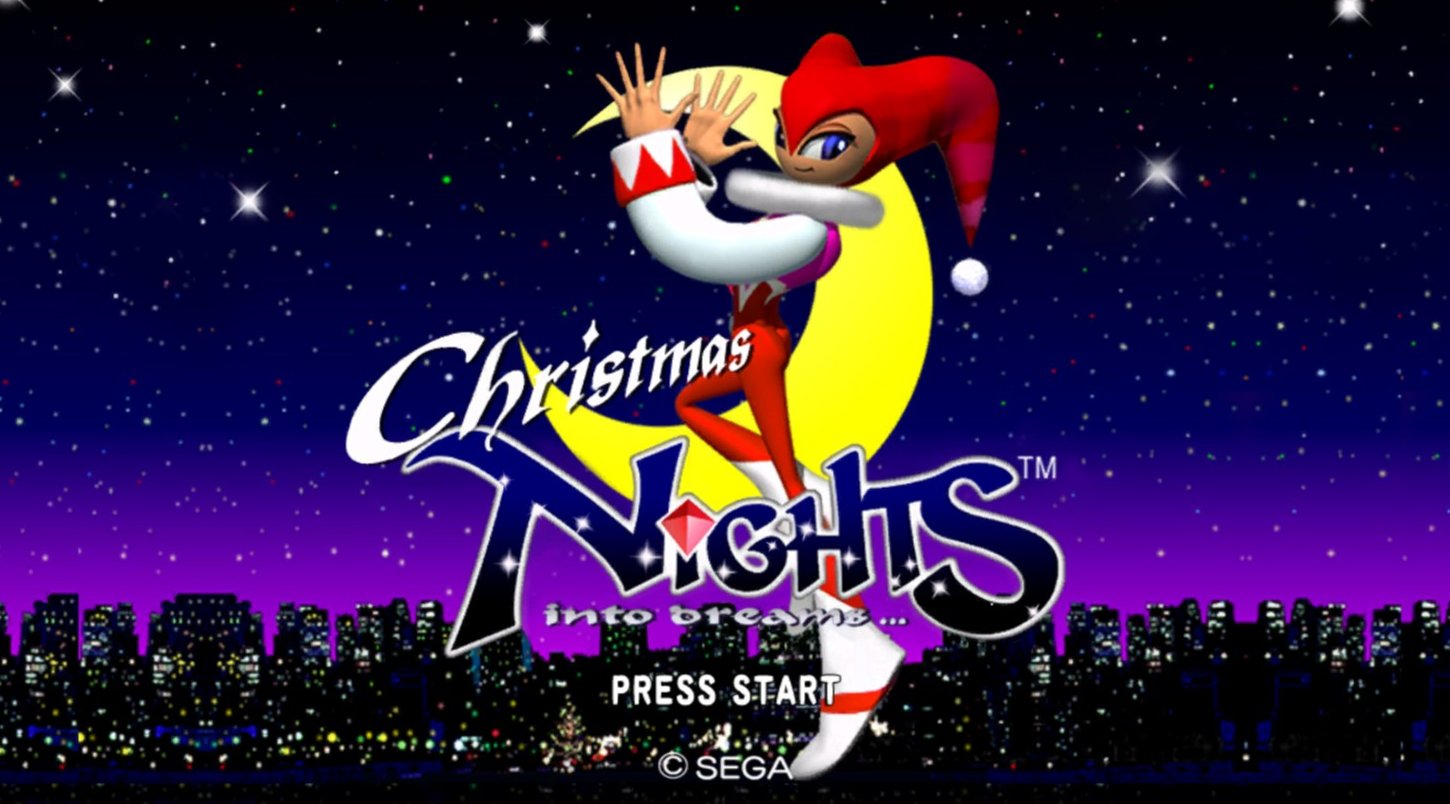 A reader begins a video game version of Charles’ Dickens classic story and shares his favourite memories from Christmases past.

‘You will be haunted,’ resumed the ghost, ‘by three spirits.’
Scrooge’s countenance fell almost as low as the ghost’s had done.
‘Is that the chance and hope you mentioned, Jacob?’ he demanded, in a faltering voice.
‘It is.’

Christmas and games are somewhat synonymous. Like Dickens and Christmas, Christmas pudding and cream/custard, mistletoe and wine, Kylie and Jason (well in 1989!) certain things just go well together during our festive season. So to start, it’s time to get those nostalgic glasses on and look back into my Christmas gaming past… (cue hazy screen flashback and harp sound effect)

My earliest gaming memory at Christmas was receiving a SNES in 1993. It came as a bundle included with Super Mario All-Stars (no Super Mario World, sadly) and (as I was a big fan of the TV show at the time) Mighty Morphin’ Power Rangers! You don’t easily forget every jump, ? box, mushroom, and pipe leading to another area on your first Mario level (as I didn’t on Super Mario Bros.). It’s like playing a level through your childhood, your consciousness and indeed your dreams.

Super Mario Bros. 2 is so different to the other games! Playing as the other characters was a revelation. Princess Peach seemed to be able to jump longer and could be the hero of her own story! Toad was also playable and so too was the most underrated Mario brother… Luigi, of course. In 1993 it was quite a unique experience to be able to play as him! Super Mario Bros 3. What an amazing game it was (and still is!)! All the different abilities you could use, the variety of the levels. The world maps! It’s still a game I actively and gladly want to play even now.

I remember fondly playing the Mario games, both with my friends and my sister, who wasn’t a fan of computer games but enjoyed the wonderful scenarios and imaginative levels created by the geniuses at Nintendo. She later went on to be a huge Game Boy and Pokémon fan in her own right.

A few years later and I received a Sega Saturn. I still unpacking it with my dad and plugging it in. Like Jack from Titanic, I felt like I was ‘King of the World!’ Flying through space on the menu screen and playing those ‘90s arcade classics, Sega Rally and Virtua Fighter, from the comfort of your own home. I felt like I had stepped into the future and the thrill of being able to race my father on Sega Rally’s Desert and Mountain tracks is one I will always hold fondly (and which we still speak of today!).

Although it only had a short console life span the Saturn did indeed shine very brightly, with a treasure trove of games and experiences, including Christmas NiGHTS Into Dreams, Fighters Megamix, and Saturn Bomberman.

Like the name sake of this article, the thing that draws you back, that you remember most fondly, are the experiences. And specifically, who you played with. The beauty of games is that they can equally be shared either on your own or with those around you, the people you love. And love I did. Every wheel turn, every kick and punch and even every jump on the top of a mushroom and scaling down a plant to end a level with a jaunty jingle at the end!

Christmases, after all, are made of memories and games present us with the platform to make many a memory. Like Mr Fezziwig in his ball in A Christmas Carol, I hope you can have a kaleidoscope of fun and merriment with your family and loved ones during this festive time. Whether it’s in the real world, the virtual world, or indeed through both!