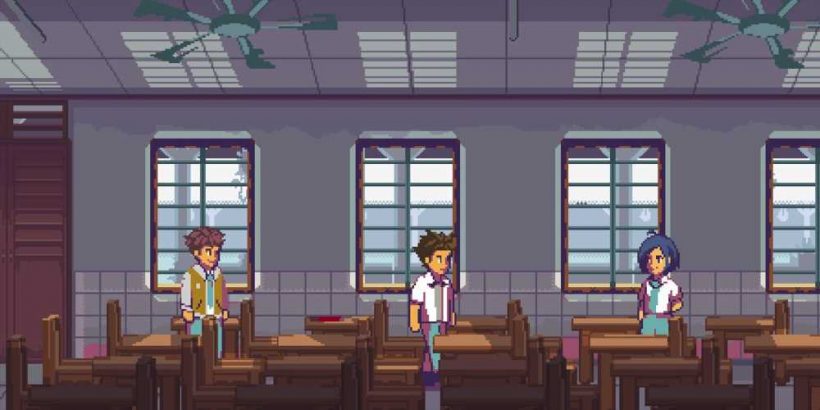 A Space For The Unbound's development team has announced the game has been delayed indefinitely. The studio is attempting to cut ties with the game's publisher PQube, claiming it is intentionally withholding diversity funds that were intended to go to underrepresented game developers.

Mojiken Studio, the team behind A Space For The Unbound, shared a statement detailing what it is alleged to have happened which you can read in full below. The claim is that PQube Games, the publisher it has been working with for a number of years, is refusing to release funds it obtained from a well known console platform. A Space For The Unbound was supposed to launch on all major platforms.

"PQube Games used our position and heritage as developers from Indonesia to obtain a diversity fund from a well known console platform,” Mojiken's statement reads. “Rather than paying the grant money to us, PQube Games hid the facts about the grant's award and added it as a recoupable minimum guarantee and then used it to negotiate the increase of their revenue share.”

The grant was apparently obtained back in August 2020, at the height of the pandemic. However, the true amount and what PQube allegedly intended to do with the money all along has only just come to light, hence the attempts to remove the company as A Space For The Unbound's publisher. Despite Mojiken's attempts, and what it is claiming to have happened, that might be easier said than done. The statement ends with the reveal that PQube Games is refusing to hand over publishing control.

A Space For The Unbound is an adventure game set in 1990s Indonesia with the pixelart to match that era. Its prologue is actually available now on Steam, and the full game was supposed to launch on all major platforms before the end of 2022. That seems unlikely now, and the future of the game is in jeopardy. PQube Games doesn't appear to have responded to the claims being made by Mojiken at the time of typing this.