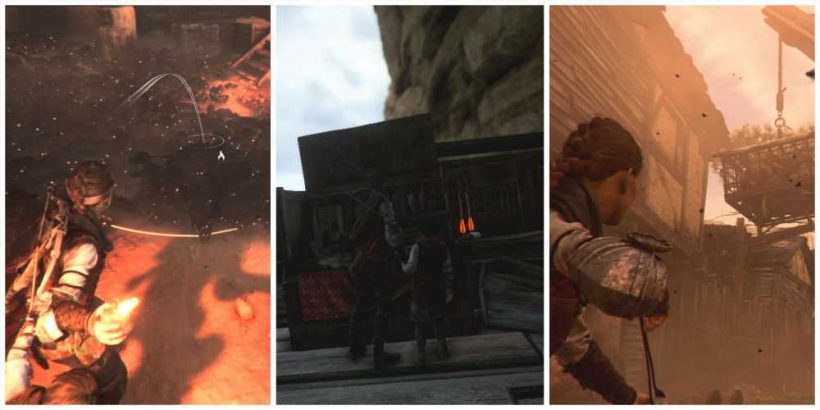 A Plague Tale: Requiem continues the bleak story of Hugo and Amicia de Rune. Once again with the world against them, Amicia tries to protect her brother against new and old enemies in the hopes they can simply live quietly and peacefully together. Amicia uses a wide range of weapons and abilities to keep her and her brother alive throughout the game.

All of her equipment can be upgraded at workbenches scattered throughout each chapter, and will help in several areas like improving sneaking around enemies and crafting alchemical projectiles. Amicia also possesses a variety of passive abilities that she will gradually master as you play the game, which will also pay dividends as you progress. We break down all of Amicia’s upgrades and which are the most important to surviving A Plague Tale: Requiem. 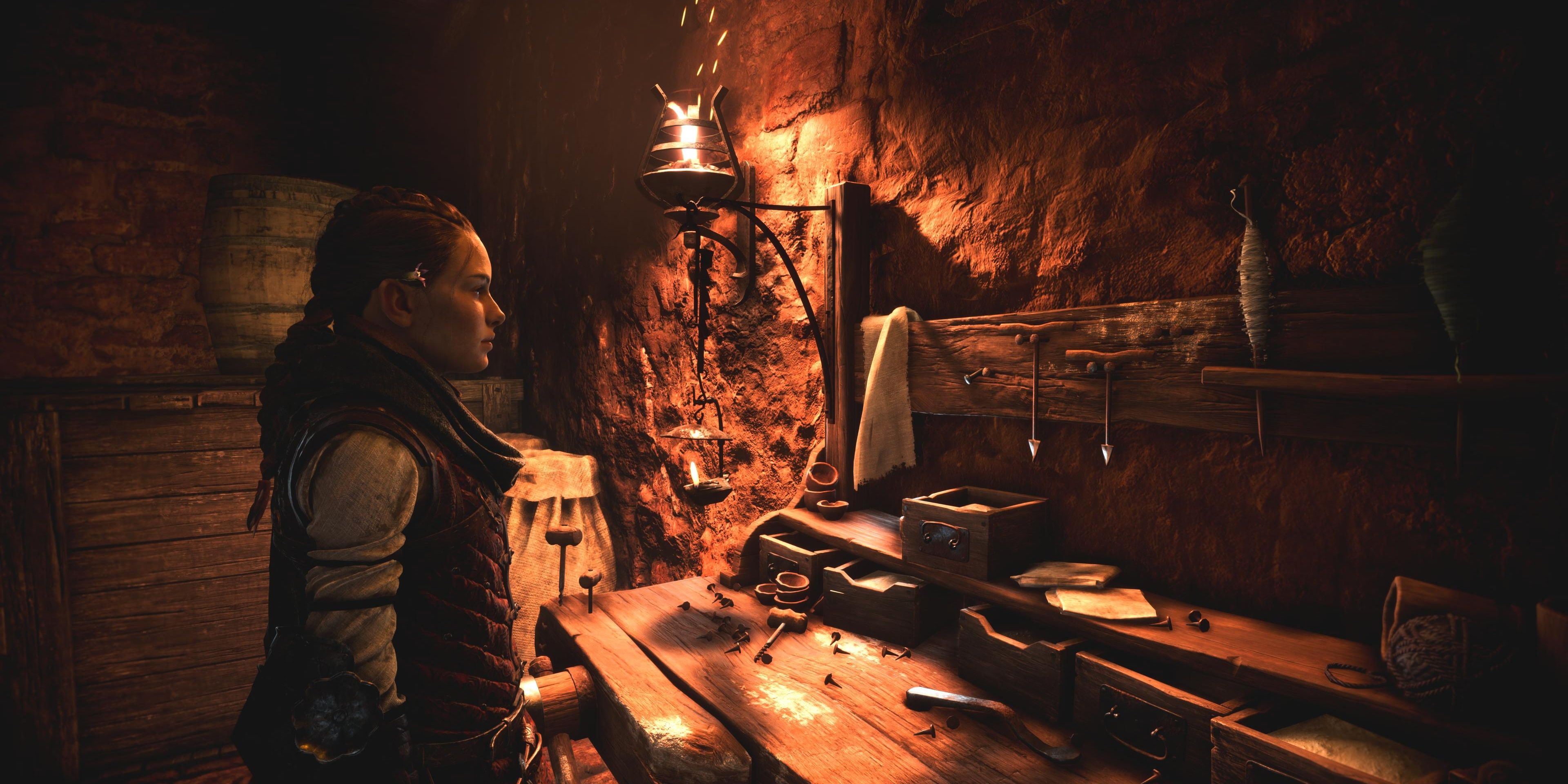 There are also locked workbenches that can only be accessed with a knife, and you’ll find a treasure trove of resources, Tools, and Pieces. Otherwise, Amicia can find Tools and Pieces mainly in chests. Having the Unbreakable Tool perk will allow Amicia to upgrade her equipment without needing to satisfy the tool cost. 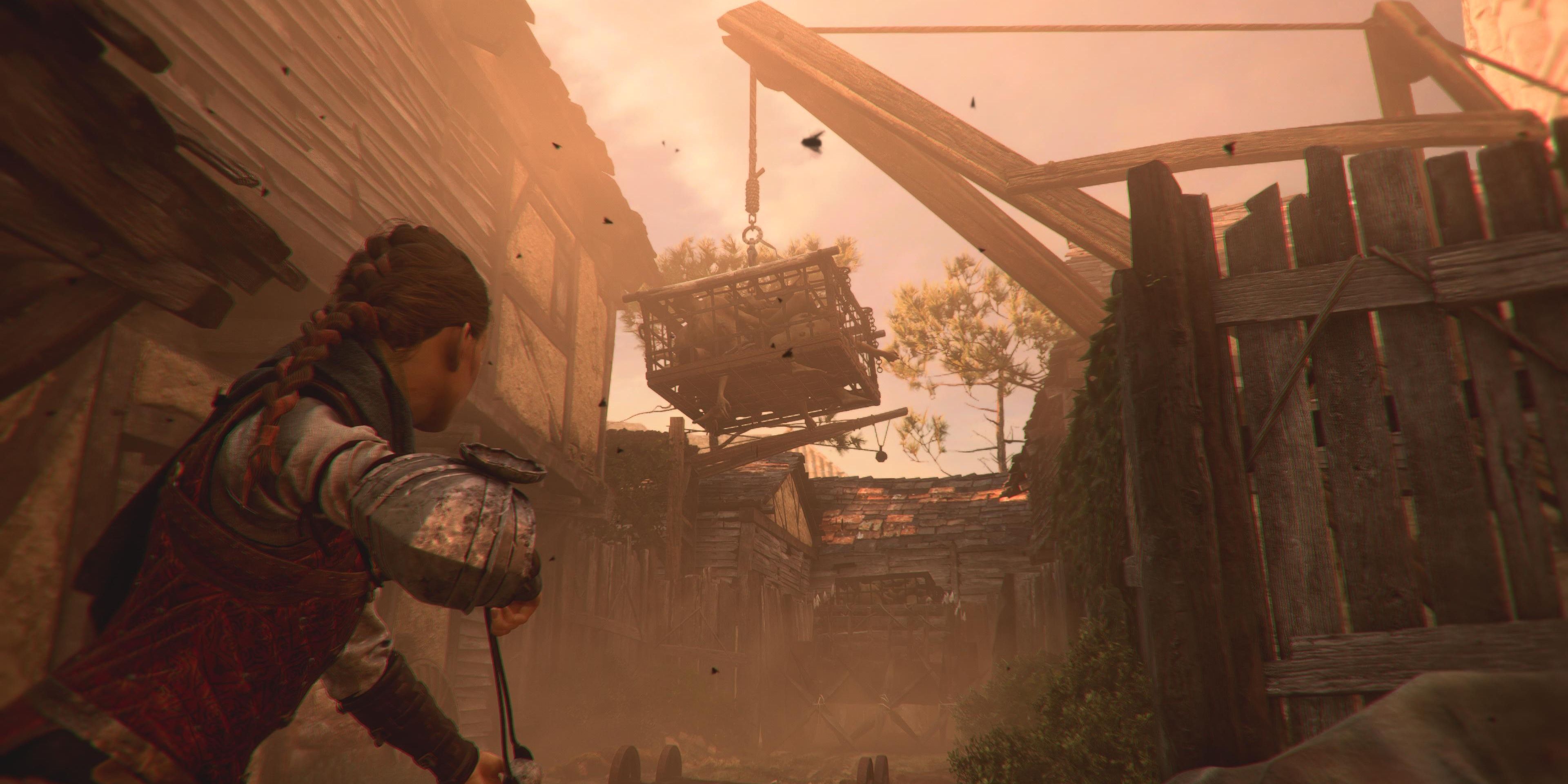 Amicia has five categories to upgrade in the game: Sling, Crossbow, Alchemy, Gear, and Instruments. Within each category, there are three levels to unlock that give Amicia new perks and abilities. The first tier requires one Tool and 30 Pieces, the second tier requires two Tools and 65 Pieces, and the third tier requires three Tools and 90 Pieces.

While it might be tempting to unlock Flexible Limb or Softened Cords first to gain an upper hand in combat, opt for Hidden Pockets, Ringed Belt, or Recycling Tool. Having these abilities unlocked early will make it easier for Amicia to be well stocked with alchemical ammo, and quickly build up Pieces from extra resources Amicia finds. Sacrificing Amicia’s killing abilities for crafting and inventory will pay dividends in the early game. 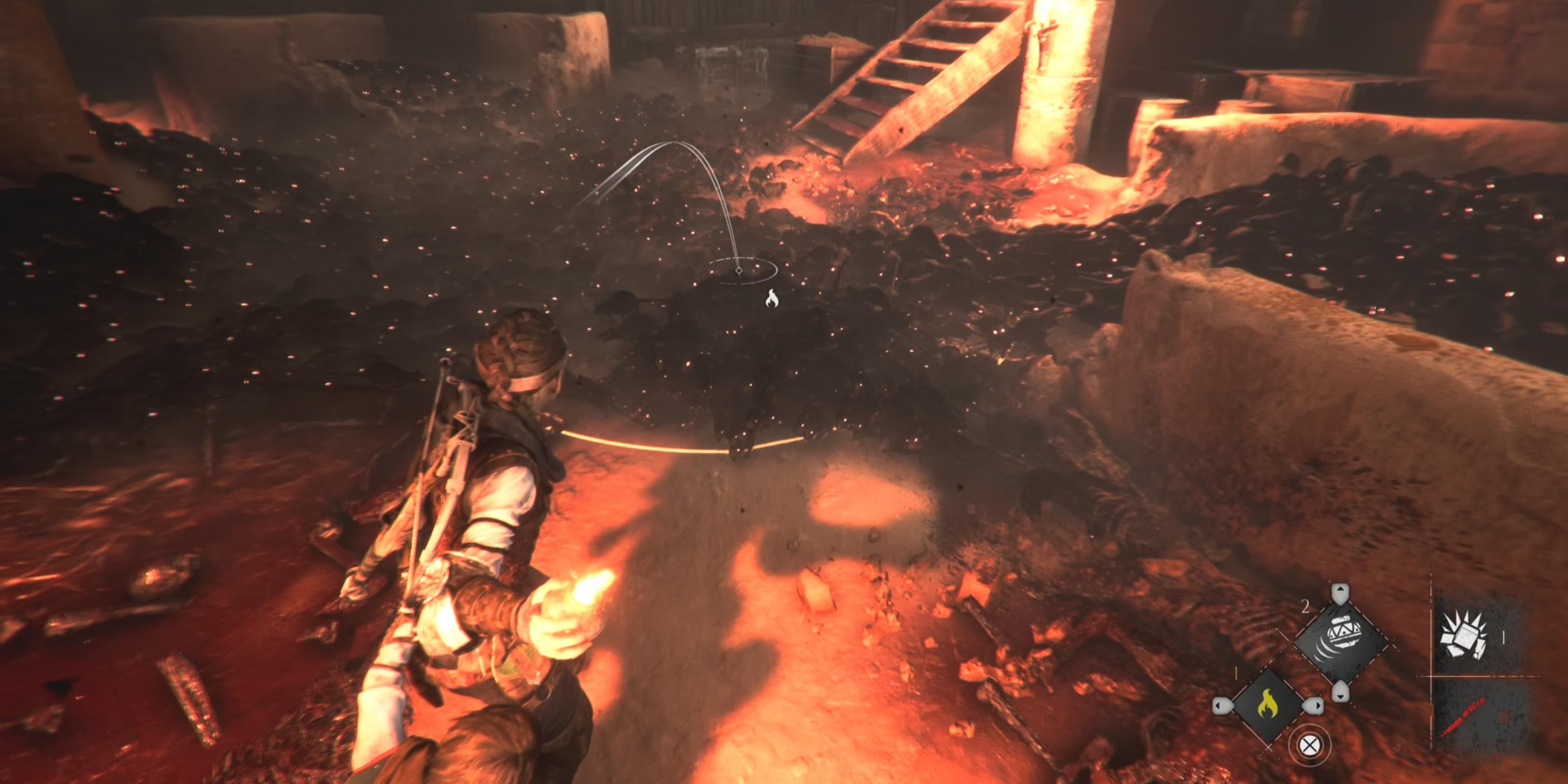 Besides upgrading Amicia’s weapons and gear, she also has three sets of passive skills that affect her movement, offer new attacks, improve her crafting, and reload her weapons faster. Amicia’s skills are divided into Prudence, Aggressive, and Opportunism, and each set has four abilities for Amicia to learn throughout the game.