Focus Home Interactive has announced that a free trial for Plague Tale Innocence will be available for all players on PlayStation 4, PC, and Xbox One, so you can experience one of the most disturbing games of the year free of charge.

In the demo, gamers curious about one of the most intense storytelling experiences in games this year will be able to A Plague Tale: Innocence’s first chapter. 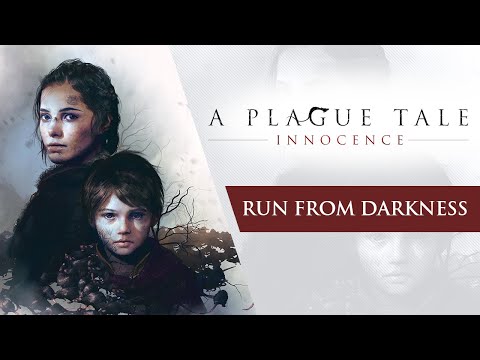 There isn't too much information about the demo out right now – as in, we don't know if the free trial will be available for a while or if it's a timed thing – so if you want to get your head around the first few hours of the game, you might want to jump on this sooner rather than later.

Publisher Focus Home Interactive and developer Asobo Studio have launched a free trial trailer to show you just what horrors await in the coming trail.

The trail will come in at roughly 10GB, with the full game taking up around 38GB (depending what platform you're on).

You can check out our review for the game below – we were somewhat enamoured with the game.