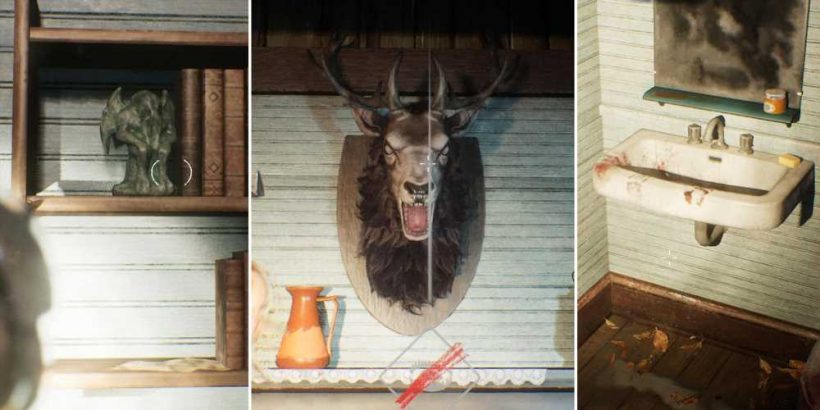 With its high-intensity pace and need to complete the objective as fast as possible to ensure the game isn't unnecessarily challenging, there's very little time to admire your surroundings in Evil Dead the Game. This also means there are quite a few things you're more than likely to miss. Whether you prefer playing as a survivor or demon, there are things exclusive to each mode you may have yet to discover.

It also hosts its fair share of hidden away goodies that can assist with improving your proficiency at the game, and accessibility options you weren't aware could help you out in combat. 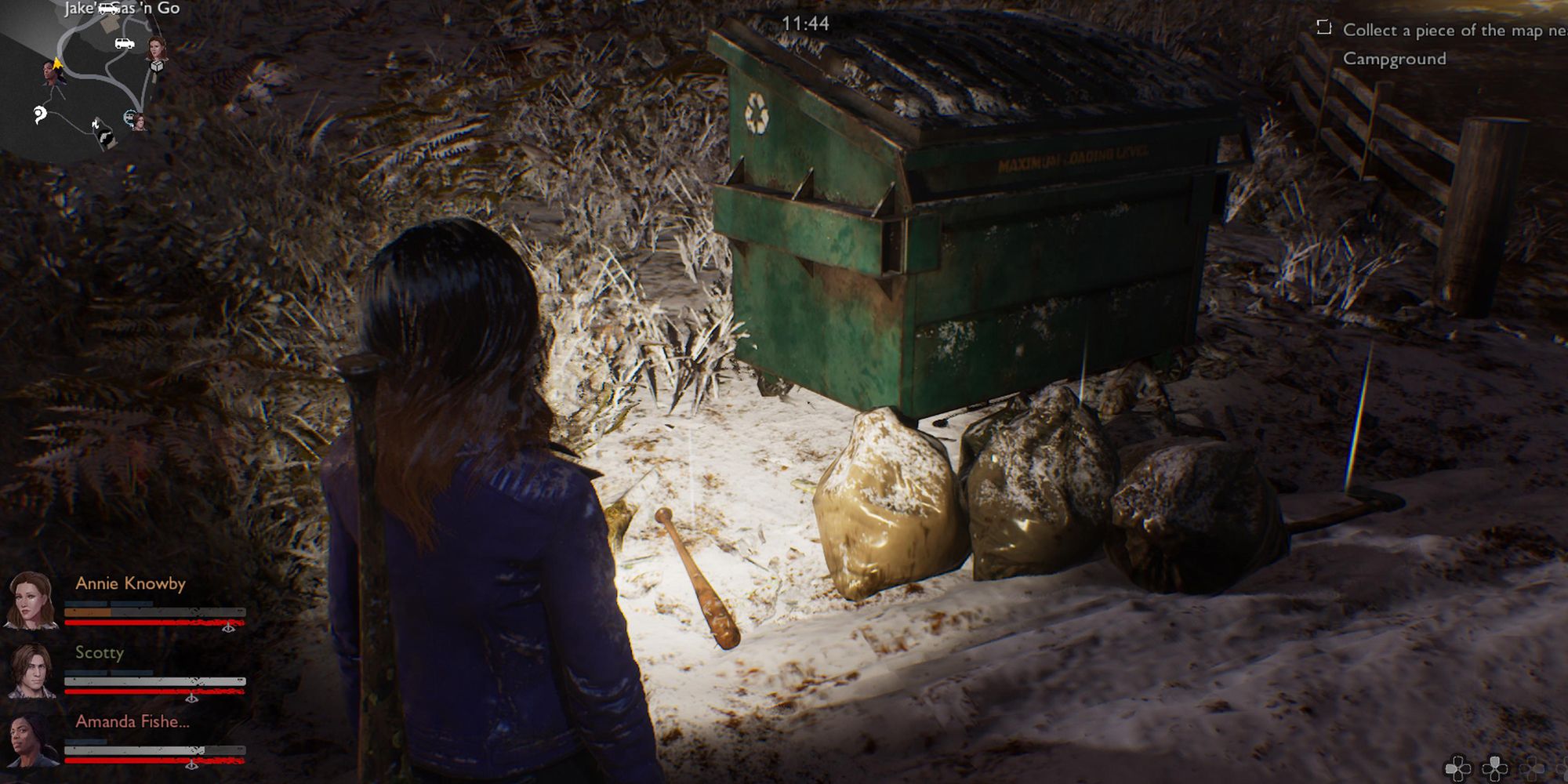 Sometimes you actually have a better chance of finding ammo and weapons in areas with no landmarks. Keeping this in the back of your mind is essential when you're last to a building, and your teammates have already scavenged the entire place. The outsides of the maps are good places for this, as are the empty areas between two major locations.

Some parts of the forest even have entire sections with all kinds of ammo to restock your ranged weapons.

7 You Can Break Windows To Shoot At Enemies Through Them 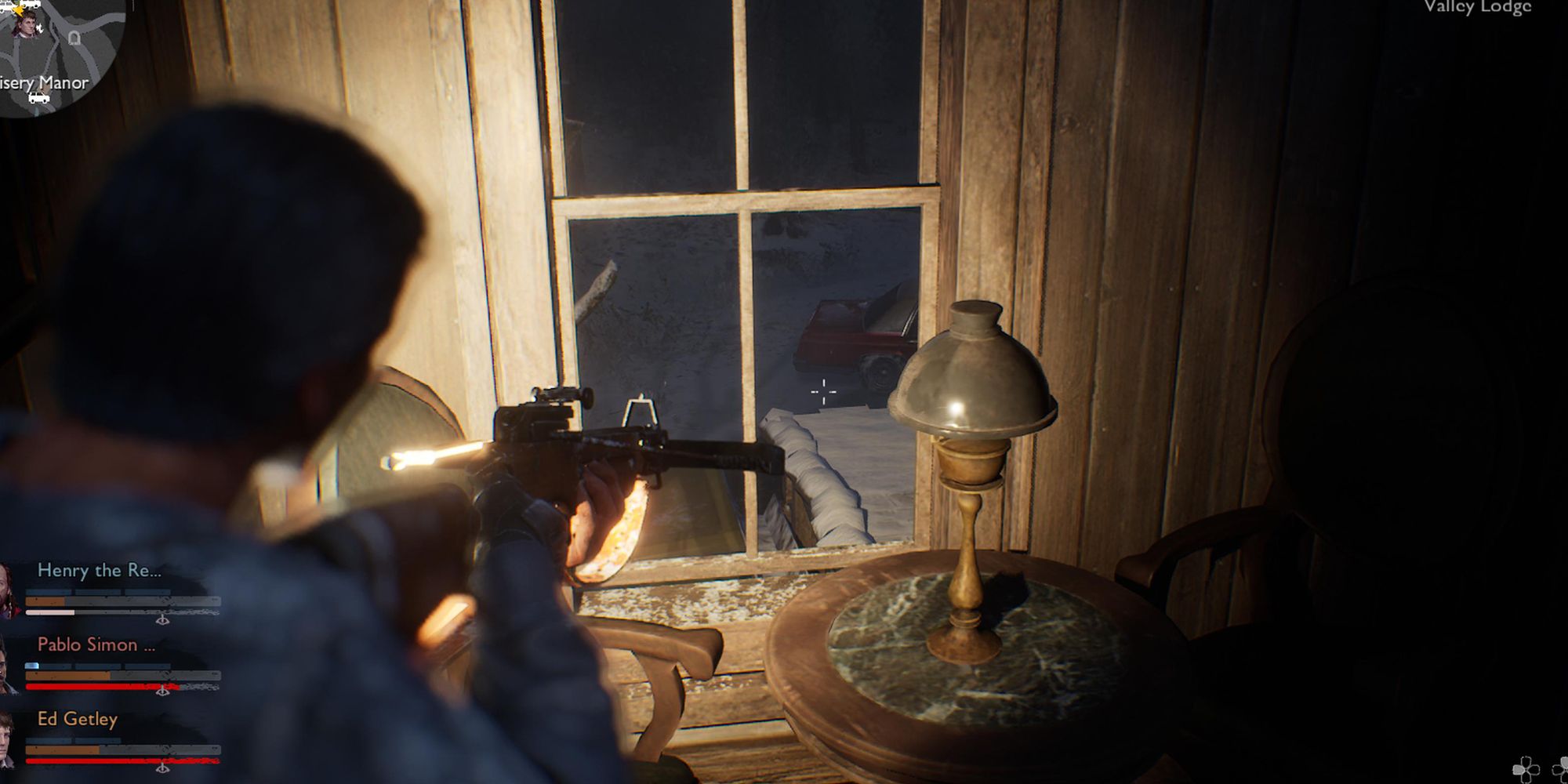 One of the greatest vantage points you can find is the top floor of buildings by windows. Shoot out these windows and aim out from them if your survivor isn't proficient with melee weapons. Placing points into ranged damage is the road to go down if you opt to use this tactic quite a bit, as it'll deal heavy damage to these enemies even when you don't quite land the headshot.

Because of the window panes, it can be tricky to shoot through to the outside but can be vital when you're running low on health.

6 Demons Can Possess The Deer Head From Evil Dead 2 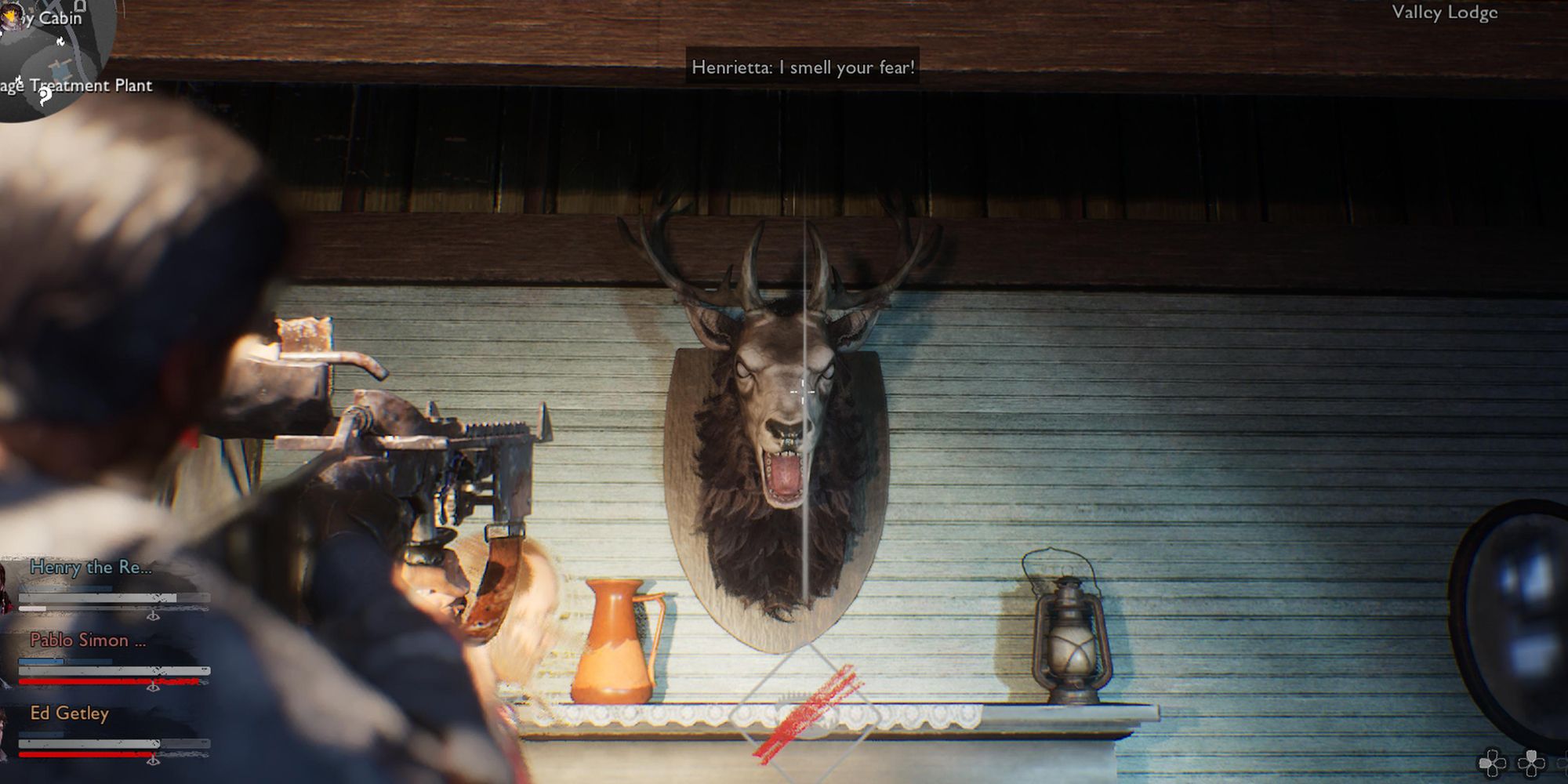 The deer head possession scene from Evil Dead 2 is perhaps the most recognizable scene of the film. It's the moment the comedy aspect of the movie fully comes into play, and Sam Raimi begins having the most fun. This same deer head can be possessed while playing as the demon, but finding this out depends on how often you play as the demon and if you're loaded into the Remington Rapids map.

The deer will laugh hysterically just like in the movie and is not just a fantastic reference but a terrific tool for raising the fear level of the survivors. 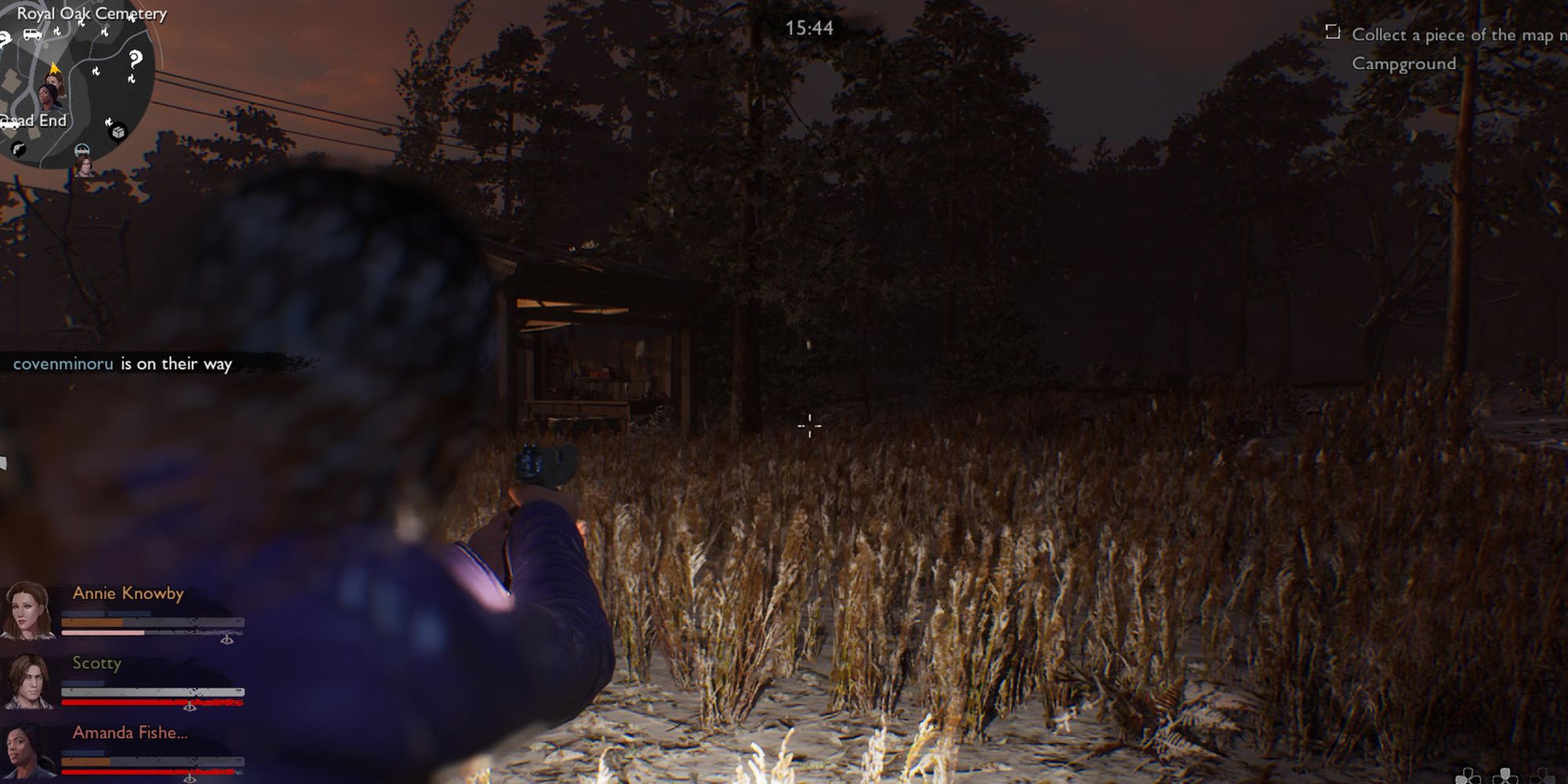 Playing as Amanda Fisher will start you off with a pistol, and with the heavy ranged damage she does, she's the best hunter choice for your team. And while you can pick up the more powerful weapons like the shotgun or crossbow, the pistol is overall more effective than both.

Once you become accurate with your headshots and land them from far away, you should always opt to use the pistol for the prepping stages of the game before the final fight with the Deadites.

4 There's A Cthulhu Statue On The Bookshelf Of Knowby Cabin 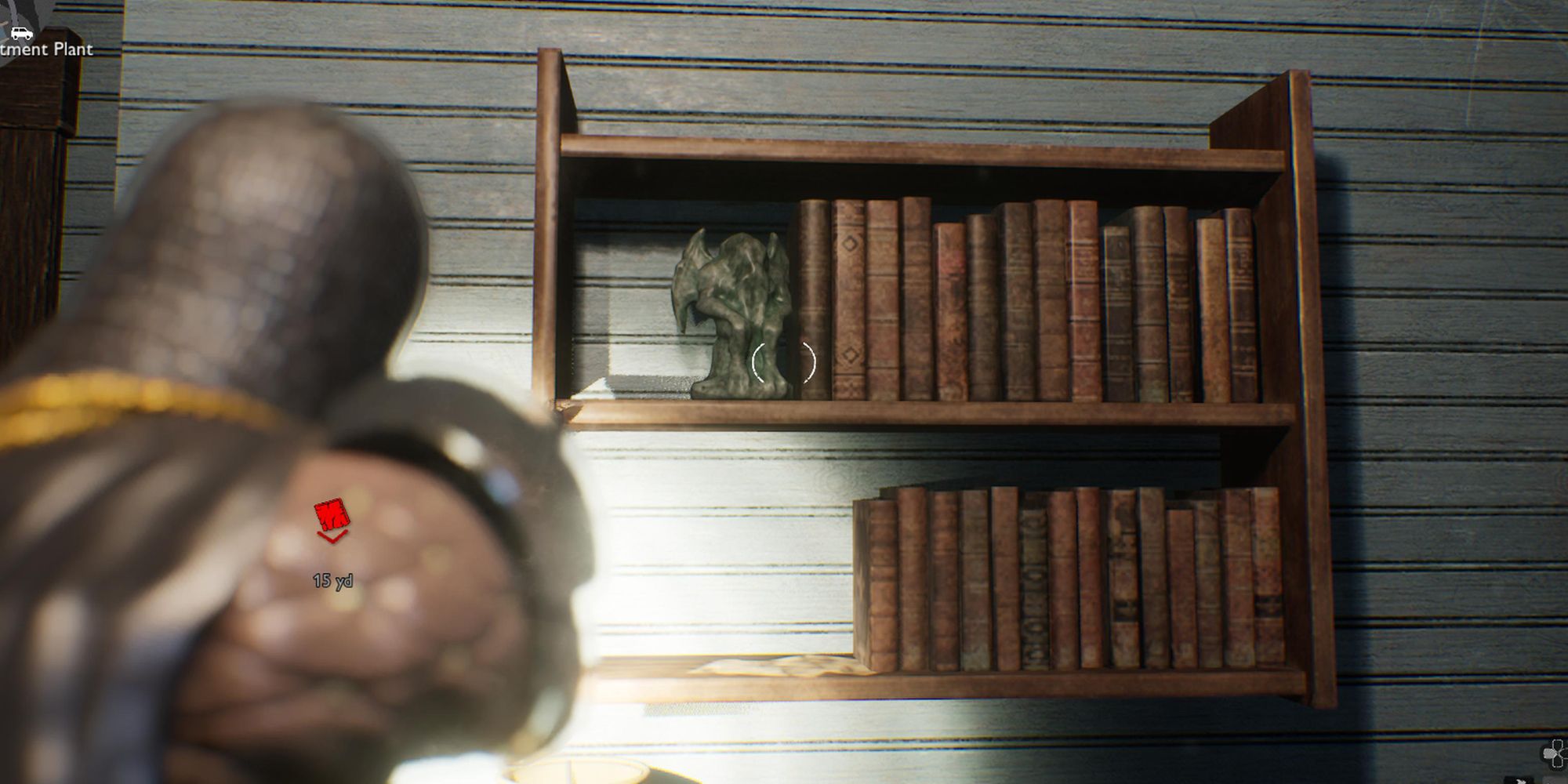 Lovecraft has long stood the test of time, influencing many recent horror games and films. The style and design of his creatures are the most distinctive across the genre, seemingly fitting in all types of horror sub-genres, including the action-comedy of the Evil Dead franchise.

To find the Cthulhu statue in the game, first head to the Knowby cabin and enter one of the rooms with a bookshelf on the wall. There will be many brown books on this bookshelf, and on the left of the shelf is a green Cthulhu statue. In fact, the entire cabin is filled with references, but this is the only clear one that mentions another property and not Evil Dead itself. 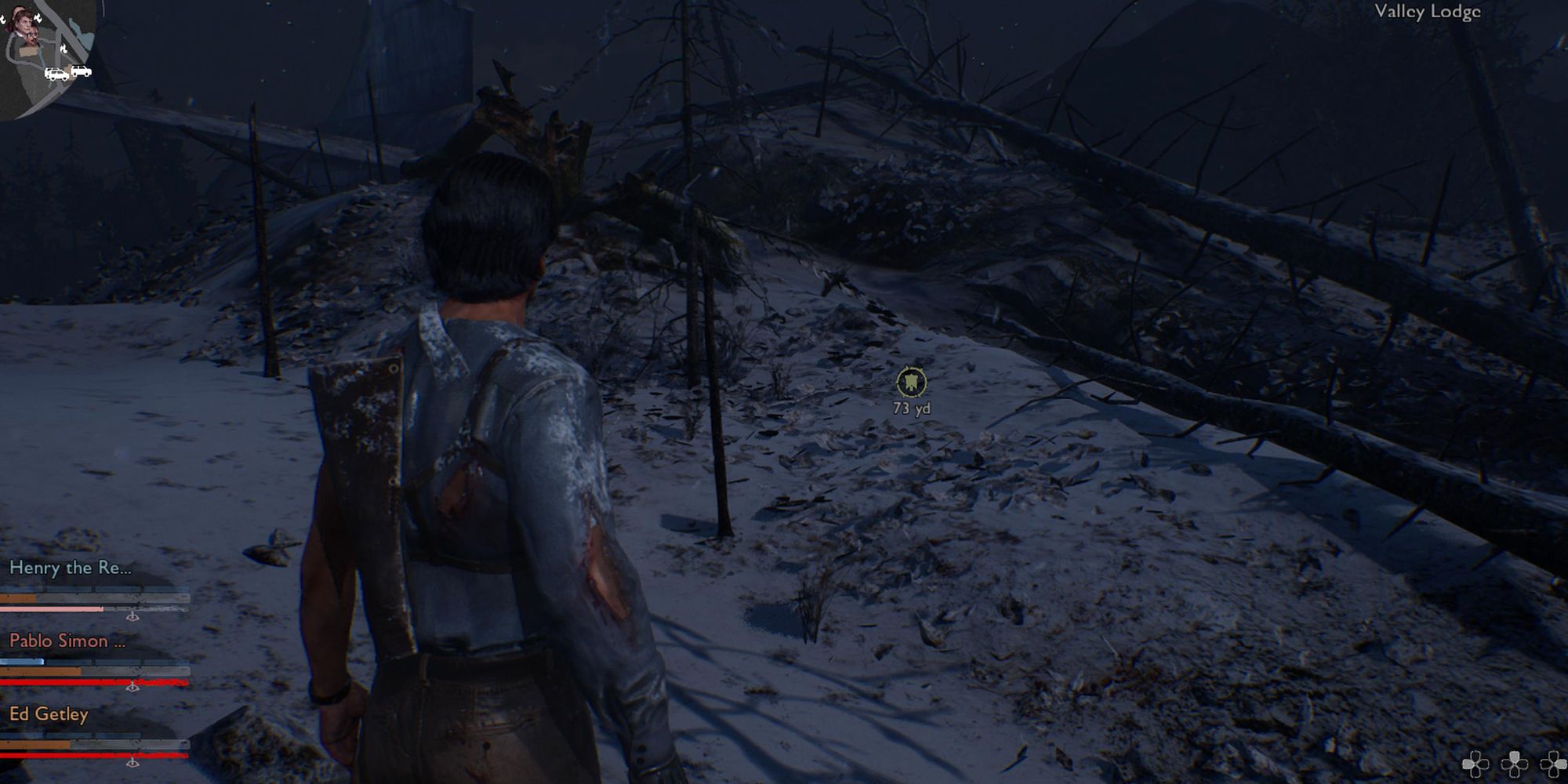 Sometimes while playing as a survivor, the Deadites can overpower you, especially when survivors take a while to find all the pieces they need to defeat them. Using the area surrounding Flight 666 is utterly dependent on how close you are to it, but it can be a great place to take a breather and heal up your team, albeit you'll probably sacrifice some time getting here.

It has a vast area where it's easy to see enemies rushing at you from all angles, and sometimes the crashed plane will have valuable loot inside to level up your firepower. In addition, supply caches commonly appear here.

2 Look Out For Handprints On The Sink 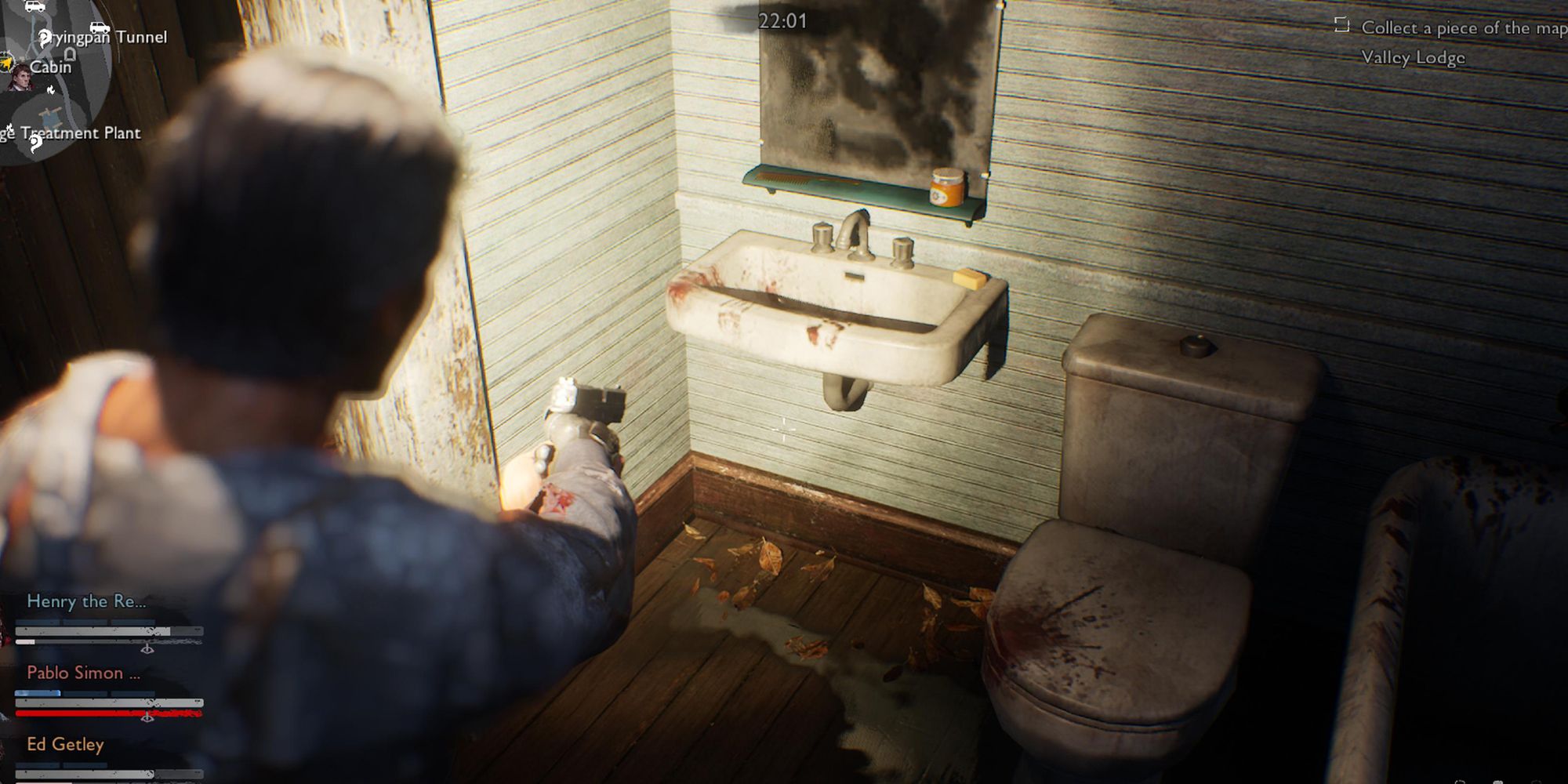 This potential easter egg can be found in multiple bathrooms throughout the world map, so it isn't exclusive to any one area. Once finding one of these sinks, if you have a closer look, you can see two bloody handprints on the side of the sink. One of these prints looks like a normal human hand, whereas the other looks like it could be the hand of one of the skeletons.

The possible skeleton handprint has thinner fingers and a fainter image. With how often these skeletons appear in the game and how they tend to jump out at you in buildings, one of the handprints does likely belong to a skeleton. 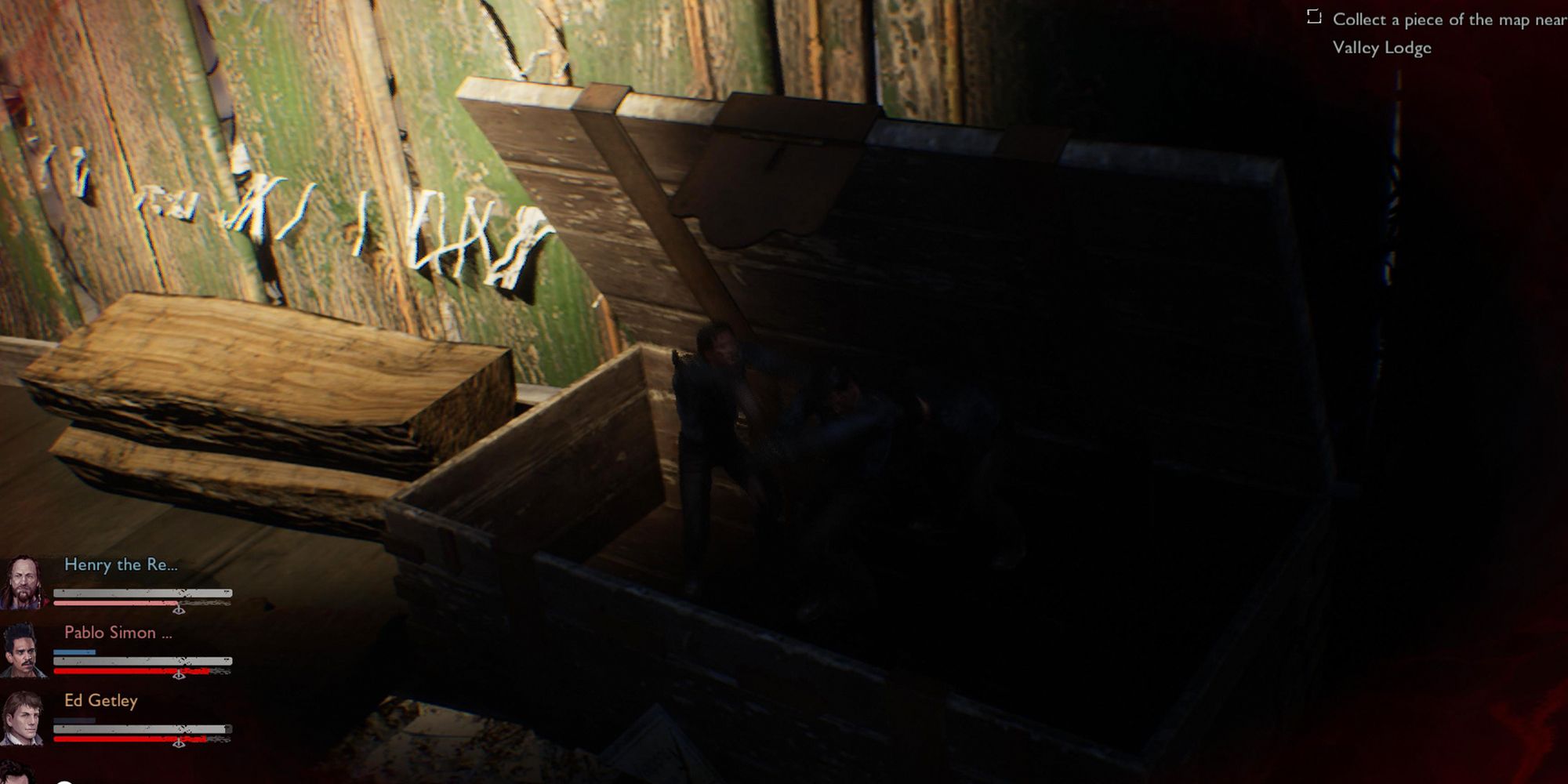 Evil Dead features many jump scare functions that become more consistent as your fear level peaks. One of these possible interactions can happen while opening supply caches where instead of the usual upgrades and weapons, you instead get strange and creepy events.

One of these is where Ash's hand lunges out of the cache, wrapping itself onto the face of a survivor, just like the face-huggers of the Alien franchise. Another shows tiny Ash's, fighting against each other in the supply cache.

Because of the nature of these interactions, you may go multiple games without ever seeing them, especially if your other teammates are always the first to open these caches.