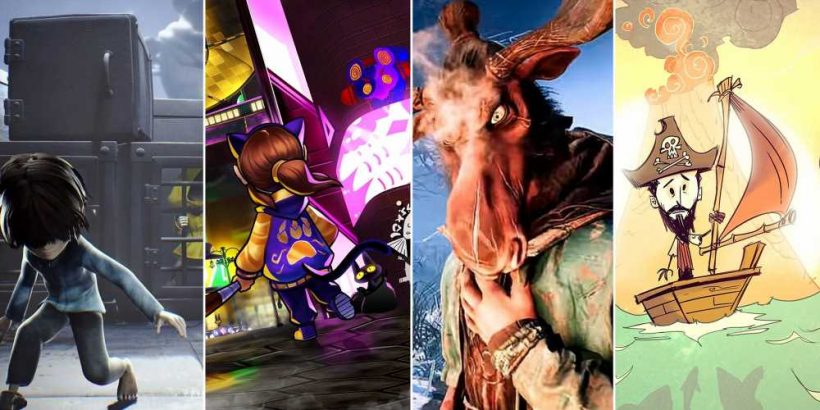 It's never certain which games are going to become hits and which will fade into the unknown. When a title does become a massive success, it can go in one of several directions. The devs can start working on a full-fledged sequel to add another adventure to the story, or they can put their resources towards a whole new game.

However, many choose to create DLCs to add some fun items and mechanics to change up the gameplay. While this can be small scale, some DLCs are so large and ambitious that add all new content such as new quests, environments, characters, and more. In fact, some of them are so big that they could have easily been expanded into their own sequel.

8 Secrets Of The Maw (Little Nightmares) 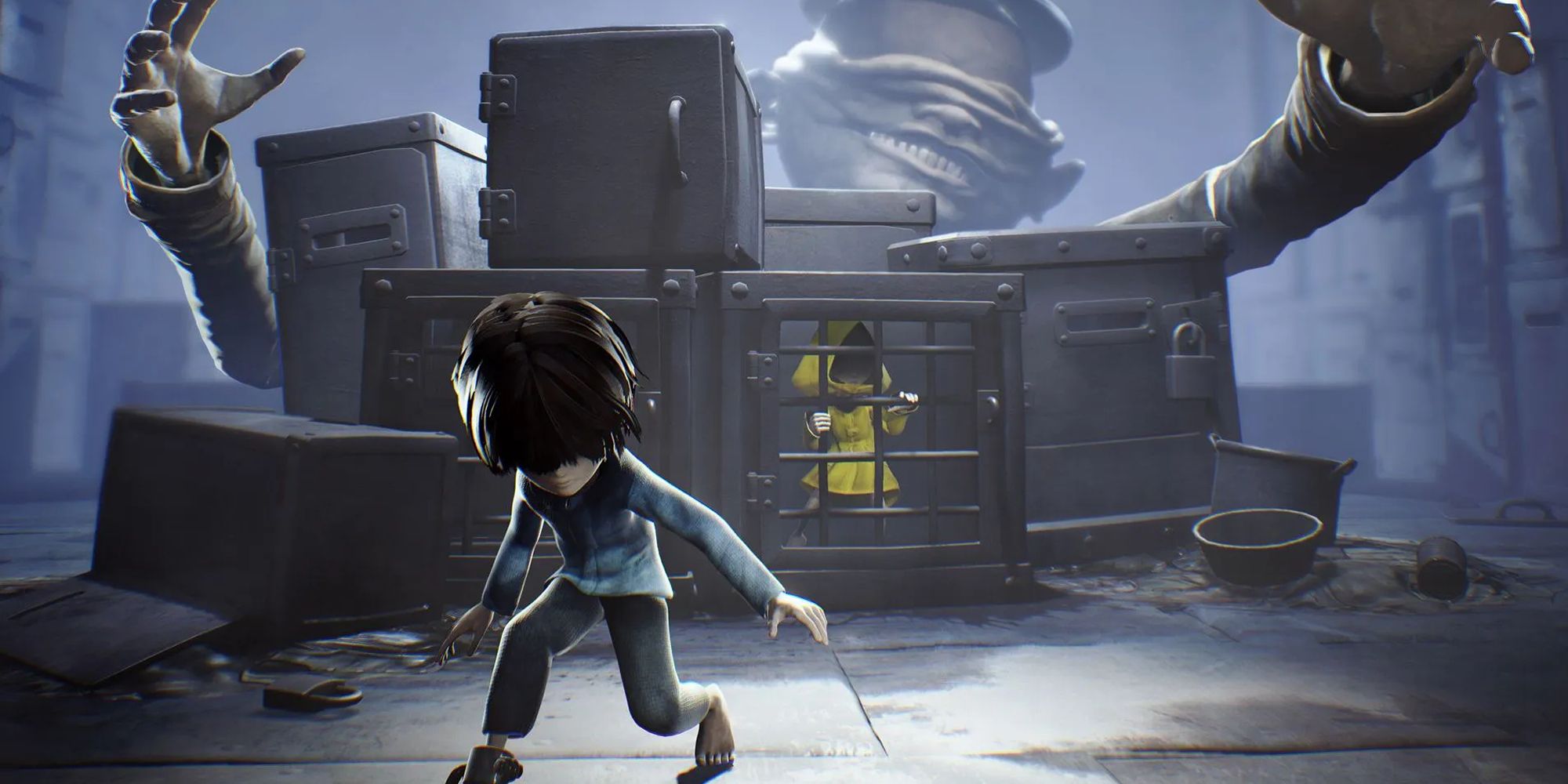 When Little Nightmares came out, many players got to experience a huge and horrifying world from the perspective of a small child. As they lead the child through a series of dark and grotesque areas, they'll need to evade capture from the twisted humans that lay within this place called the Maw.

Though the main adventure follows a girl named Six, Secrets Of The Maw adds several new chapters to the journey. Experienced as a different character called the Runaway Kid, players get to see a whole new side to the Maw and confront all new monstrosities. 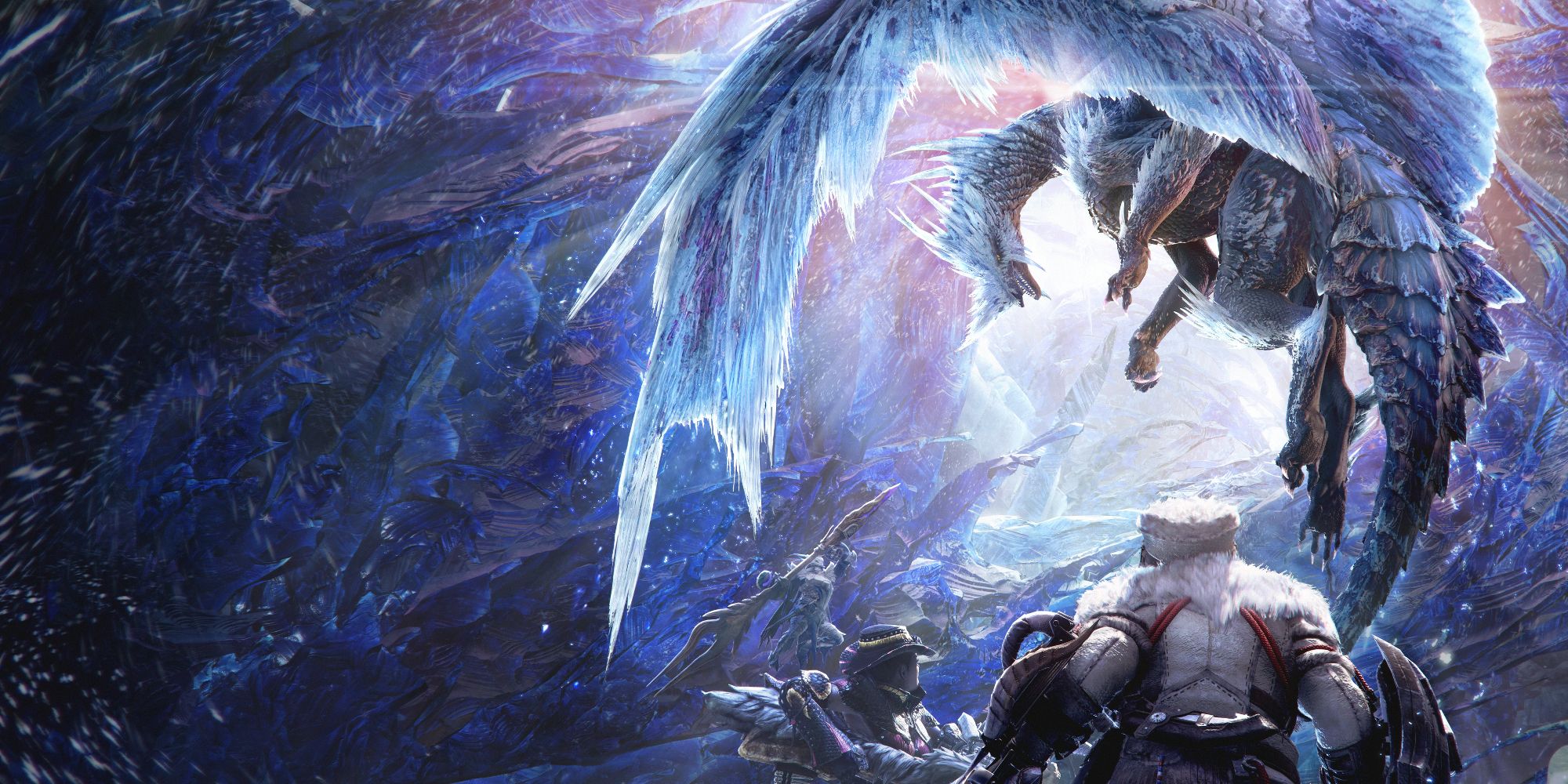 The Monster Hunter series has always been large, taking place in large worlds facing off against large monsters. It topped itself with Monster Hunter World in which the main quest involves taking down a distant relative of Godzilla. This leads players to a multitude of diverse regions where they have to hunt a rogue's gallery of monsters, including legendary dragons.

Once you win, you'll get access to a whole new region through Iceborne. In a place called Hoarfrost Reach, ice and cold are everywhere completely changing how you'll need to survive. It also introduces a new serious threat and a cast of icy beasts to hunt. 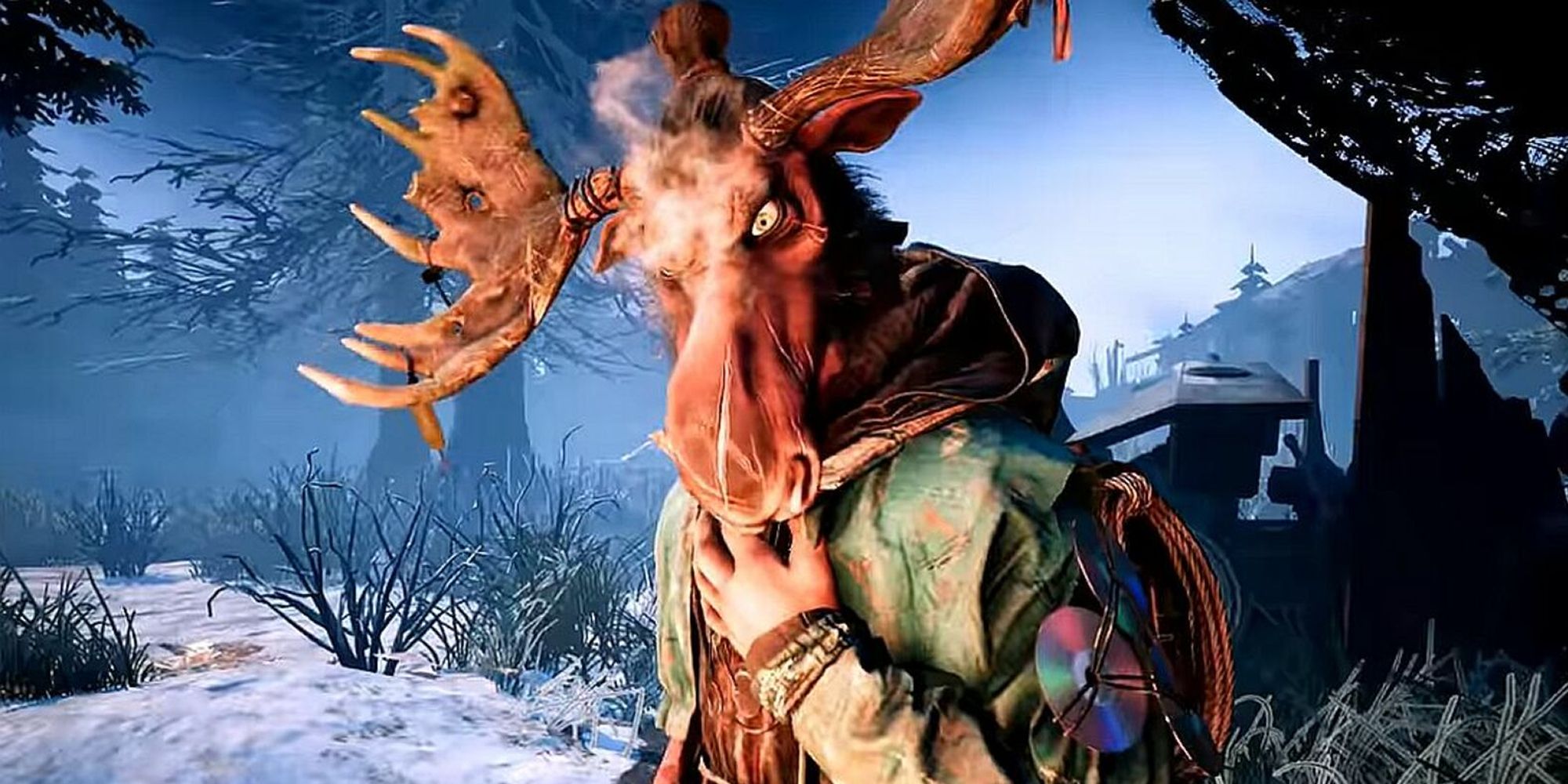 Since the revival of XCOM, there have been more and more 3D turn-based strategy games appearing such as Mutant Year Zero. The game is set in a post-apocalyptic world where pure humans are a thing of the past. The dominant species is a combination of humanoids that have been mutated with the environment and animals scavenging for whatever's left.

You control a team of scavengers who eventually come across an underground haven known as Eden. Following this, players need to continue the journey in the Seed Of Evil DLC. The story continues with truths revealed about the mutants, the presence of Eden, and the future of humanity. 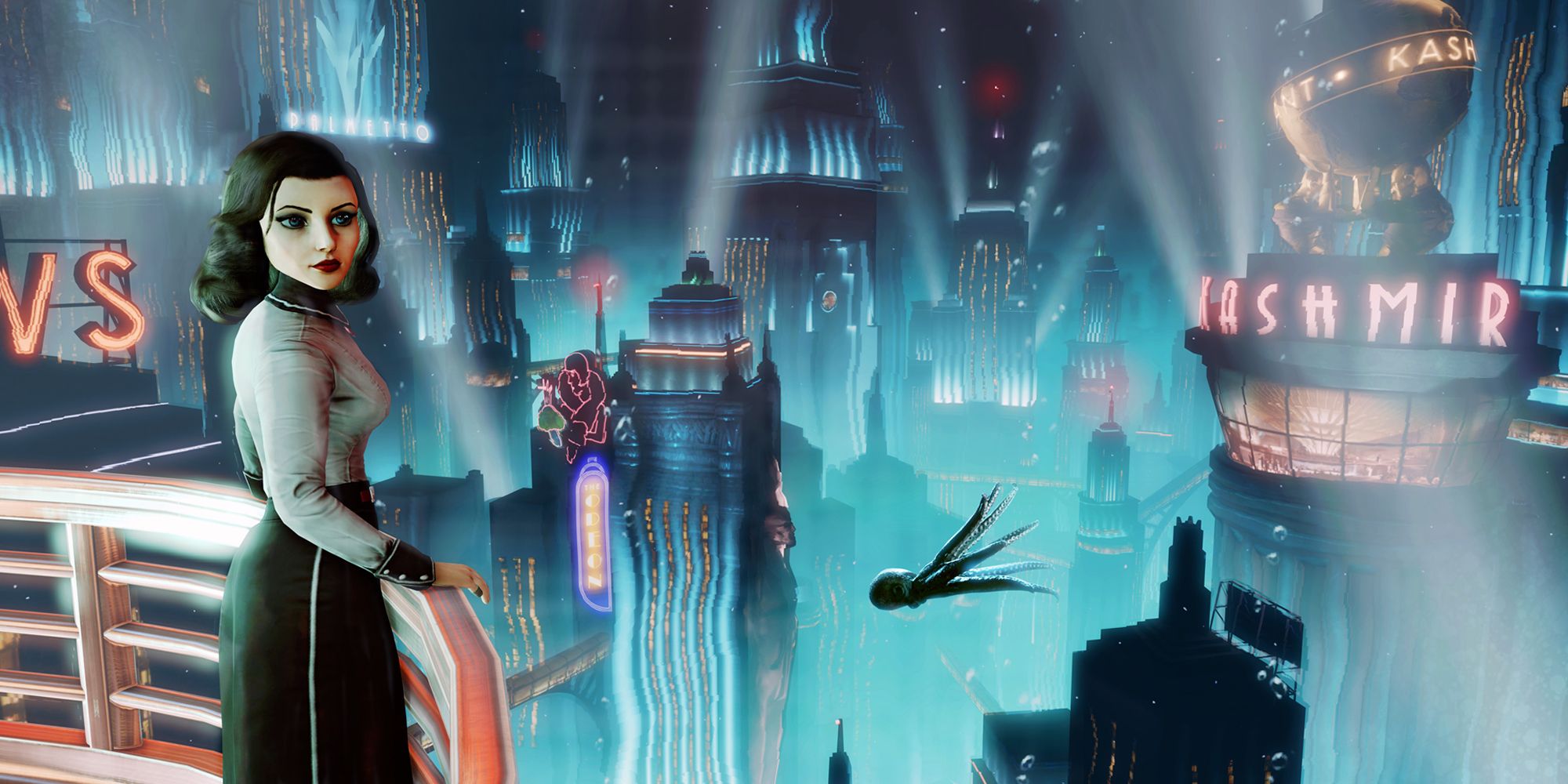 Even though the first two Bioshock games take place deep underwater, Bioshock Infinite flips the script by being set in the sky. As Booker DeWitt, you are sent to the sky city of Columbia in order to retrieve a woman named Elizabeth. The quest turns out to be more political and mind-bending than expected with lots of twists, turns, and a very unexpected ending.

Though, the story doesn't end there thanks to the Burial At Sea DLC. Presenting two separate episodes, players will now be able to explore Rapture as Booker with all the weapons and plasmids he can carry. 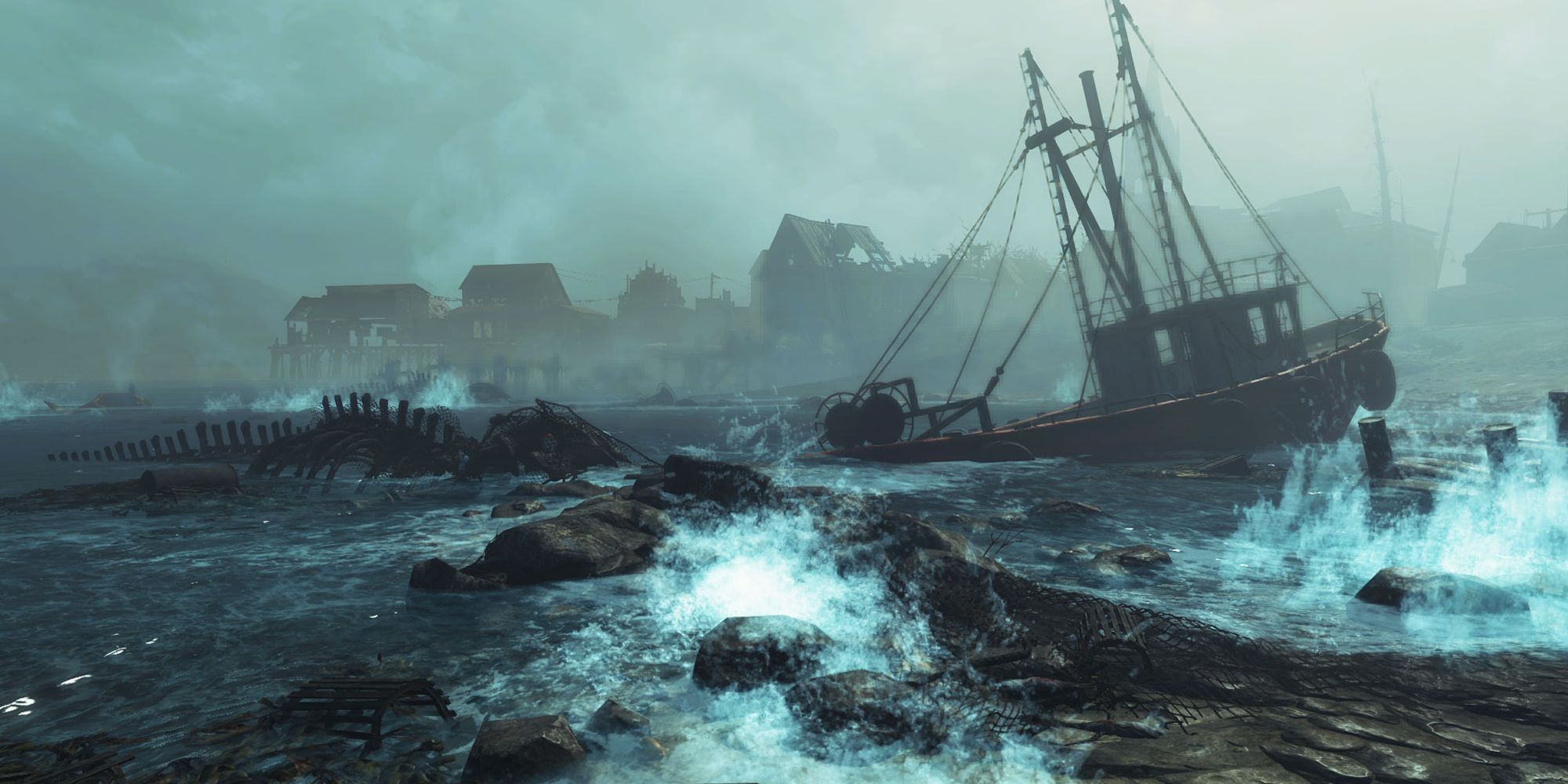 While people expect to wait years for the release of Fallout 5, they can still occupy themselves with Fallout 4. The story follows a traditional format as you take on the role of someone sealed in a vault to be preserved and released to fix the world after it falls apart. A personal element is introduced when your child is abducted from cryo-sleep, and you set off to track them down.

There's a lot to do in the game and even more is added in the Far Harbor DLC. Taking place in a misty coastal region, you'll be heading into the unknown as you take on new quests and fight new mutated horrors. 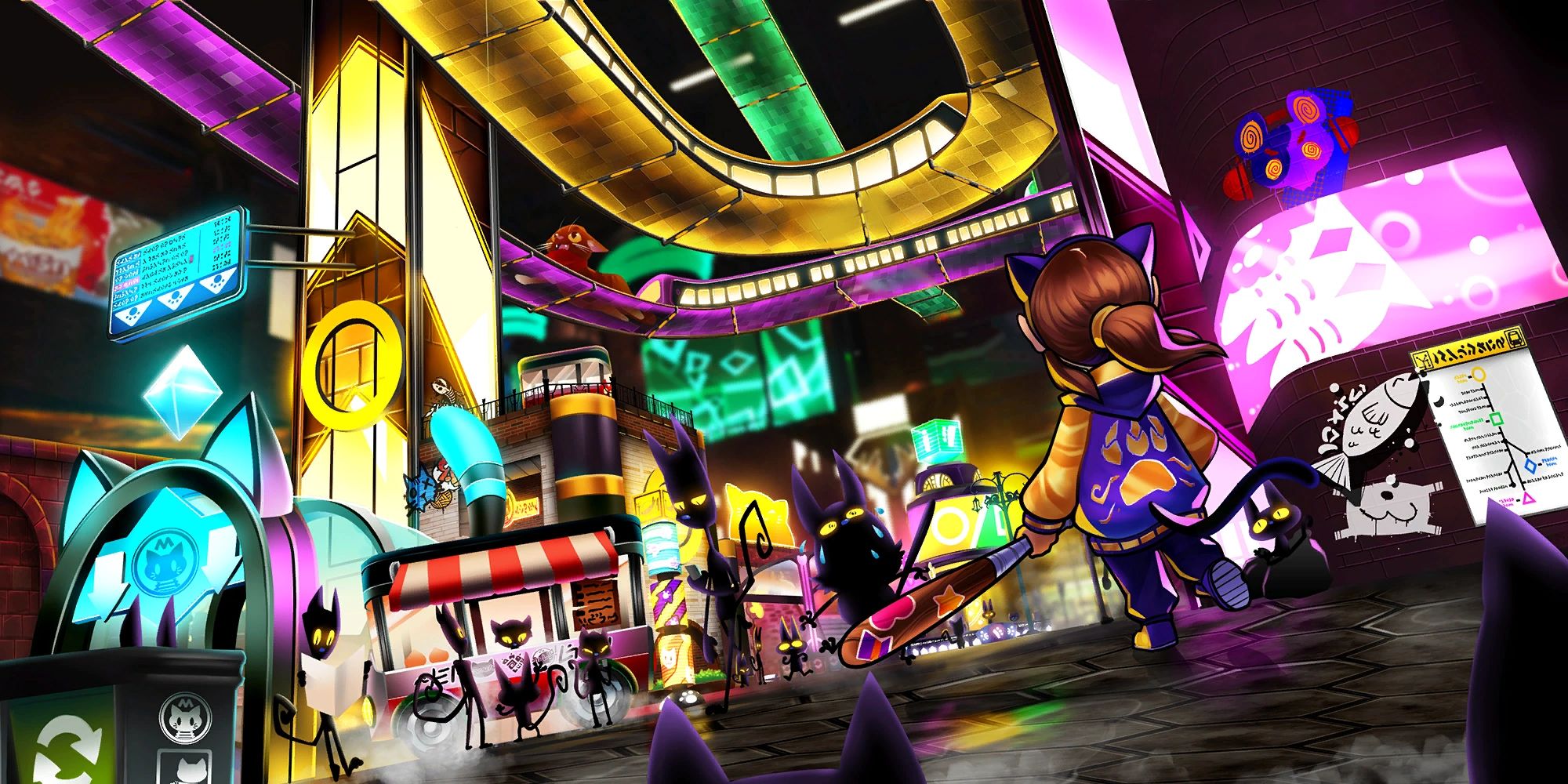 The 3D platformer genre may have fallen from grace in the world of modern gaming, but titles like A Hat In Time prove that it can still be fun and challenging. As the silent protagonist known only as the Hat Kid, you're set to a colorful world to retrieve fuel for your ship called Time Pieces. You'll go from vibrant towns to haunted forests and interact with a cast of charismatic characters.

Once you've gathered all the fuel you need, you're free to come and go as you please, such as to the Nyakuza Metro. This DLC introduces a new area and event to visit that is lively yet has its own trail of intrigue. The Online Party adds another layer of fun and energy to an already lively game. 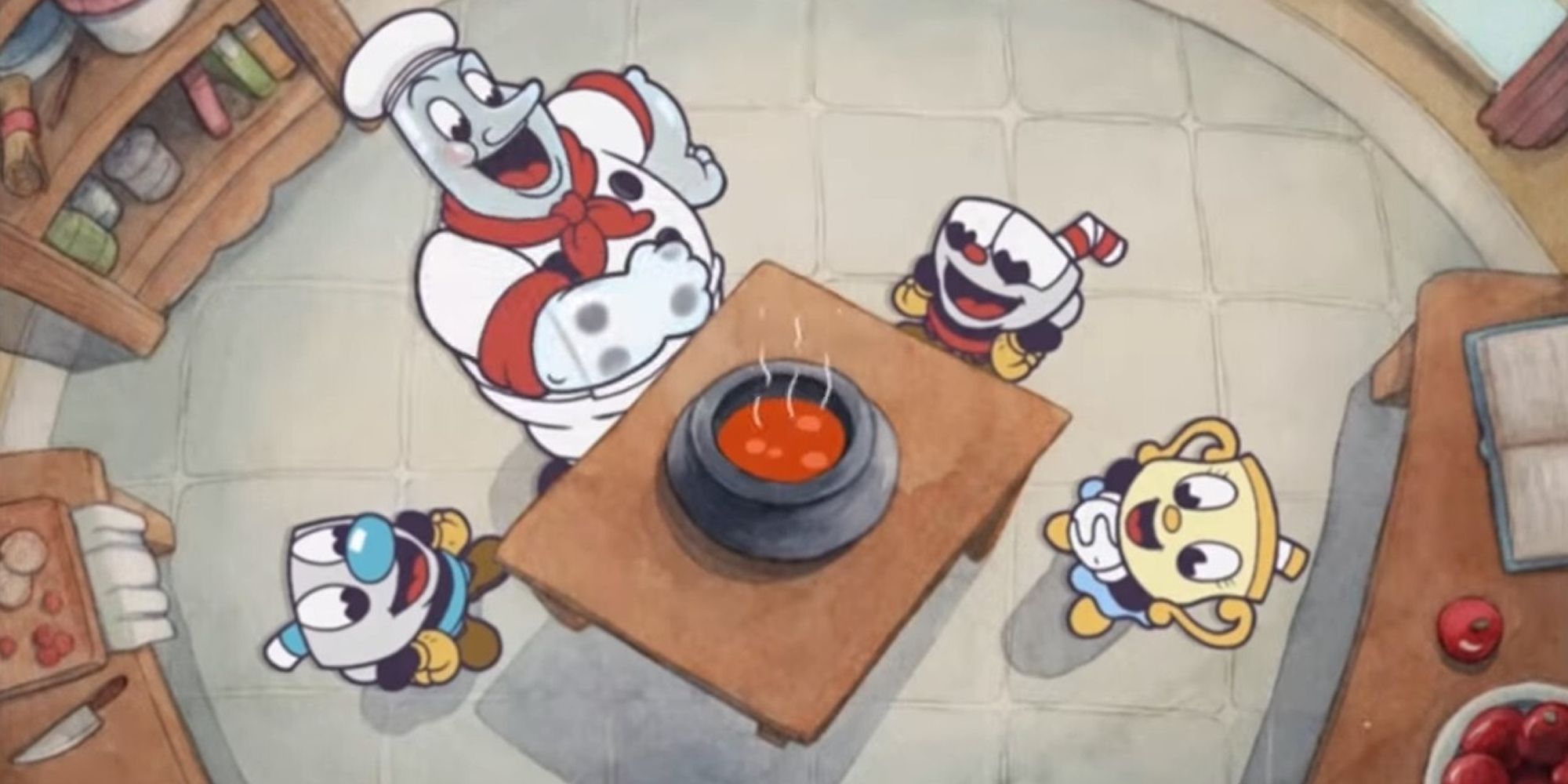 When it comes to highly anticipated games, Cuphead definitely takes one of the top spots, especially since it lived up to the hype. With a world inspired by classic cartoons and everything brought to life by cel animation, the game is truly a wondrous and challenging experience.

After you and maybe a partner defeat all the bosses and confront the Devil, you're pretty much done… until you decide to order the Delicious Last Course. Also, highly anticipated, this DLC adds a whole other cast of bosses to take down as well as a brand-new character to play as, Ms. Chalice. 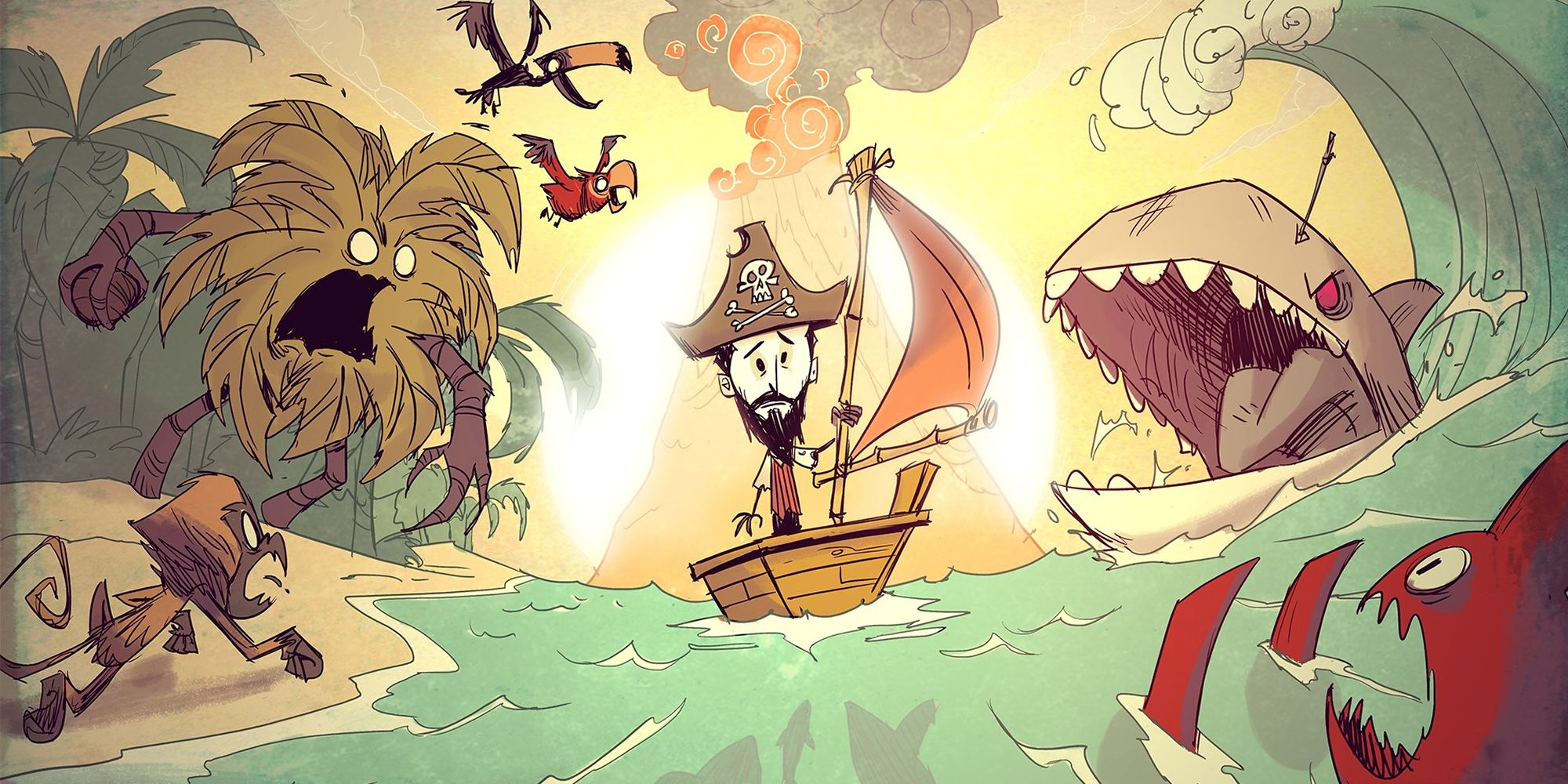 In terms of cartoons in dark scenarios, the Don't Starve series takes a huge piece of the cake. The first entry had you playing as Winston, a scientist who finds himself stranded in a dark land with dark creatures and the very dark itself trying to kill him. The goal is simply to survive as long as you can and craft whatever will help you do so.

Though future entries added co-op to the experience, the Shipwrecked DLC added a new and expansive scenario to the mix. Now you'll be stranded on a series of islands and a vast sea, which you'll need to brave so that you don't starve.