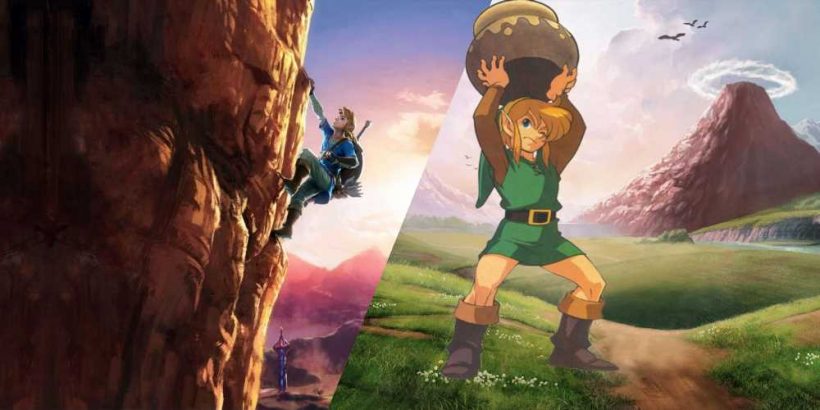 The land of Hyrule is unquestionably a place of adventure. Everyone knows that. But do you know what it also is? A land lined with untapped Rupee-earning potential. Deep down inside, we are all ruthless capitalists. It is hard to not be focused on all the money that is being left on the table.

Why march into Ganon's castle and duel him one-on-one when you could make a killing on the free market, buy it out from under him, and evict his butt? Now that is what we call a creative solution! Capitalism saves society again!

Just look at Breath of the Wild's Hyrule. If you want to get anywhere in that world you need to climb mountains with your bare hands. 99 percent of that world is completely inaccessible for the majority of people. That is a giant market that isn't being served. Think of how much money a rock climbing instructor would be able to rake in. Finally, rock climbers have a path to profitability!

Hell, if you are feeling industrious, you could enter into the climbing gear industry. The majority of Hyrule is on top of mountains and yet no one has a rope or climbing anchors to sell. This isn't rocket science, this market is just begging to be disrupted. If you aren’t a Rito, and literally born with wings, it is difficult to imagine anyone getting anywhere in Hyrule. With your expertise, and patented line of specialty climbing products (financing options are available, of course), that could all change.

Have you played a Zelda game? Have you seen how much grass there is to cut? The land of Hyrule is just covered in grass. It is everywhere. The first person to invent a lawnmower is going to make an absolute killing. That person could be you!

Oh, and did we mention that money is frequently found just lying in said grass? This is a job that generates income from multiple sources! Get paid by the residents who want their lawns mowed, and pick up some ground rupees in the process. Money may not grow on trees, but in the land of Hyrule it certainly feels like Rupees sprout up from the ground.

If you are a potter living in the land of Hyrule, you thank the heavens Link was born. That boy is putting a roof over your head and your kids through college. For every pot you make, there are ten more to repair. For every pot you repair, that green menace has broken a hundred more. It is just an endless source of income. Obviously, there are already potters in Hyrule, but there are clearly not enough of 'em.

The real power play is to be a traveling potter. Just follow Link around, waltz into the last town he has torn through, and set up shop. You could charge what you want, too. These people are going to be in desperate need of your services and that means they are primed to be squeezed. And the good little capitalist you are, you are going to wring them dry of every last rupee. 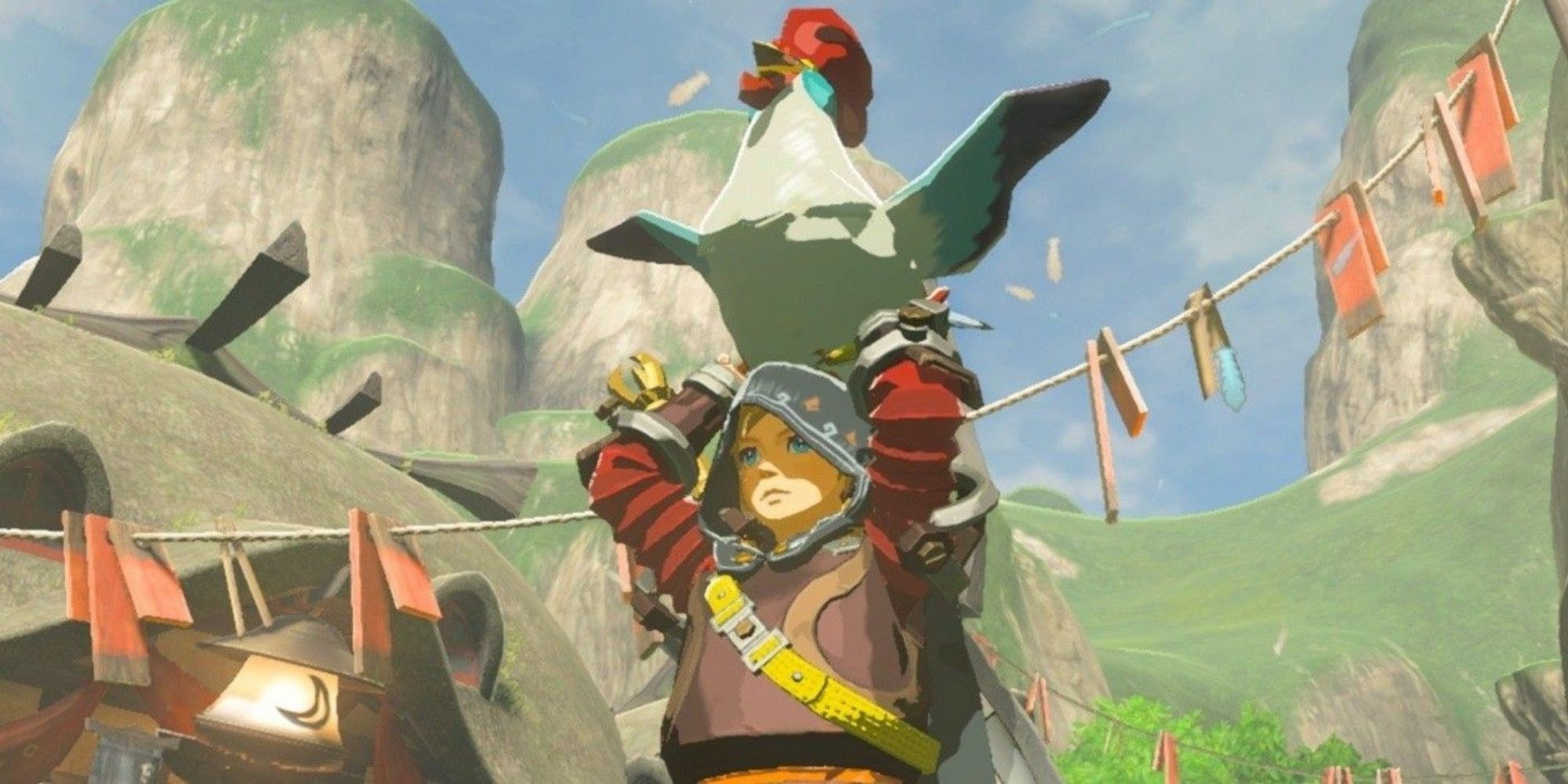 So what is so damn great about being a Cucco farmer? You are going to have to build elaborate fences and coops in order to keep predators out, right? Wrong! You are thinking with the simple mind of a resident of Earth; Cuccos aren't chickens. There is no need to worry about predators: they are the predators.

Think about it. What happens when Link attacks a Cucco? He is horribly murdered by a gaggle of these invincible birds. Link! The greatest hero to have ever existed! Nah, Cuccos essentially raise themselves. The only thing you have to worry about is collecting the eggs and the profits.

People in Hyrule used to hold onto their weapons. It is hard to imagine a blacksmith making a living when the world is so sparsely populated, and no one is buying swords. However, times are changing. In Breath Of The Wild’s version of Hyrule the people are tossing their weapons aside like they are plastic cutlery. But where are all these weapons going? We know Link isn't lugging around his shattered swords. No, that little creep is obviously just throwing them on the ground. You may scrunch up your nose in disgust, but instead, you should be seeing this for what it truly is: opportunity.

Do you know what is backbreaking, laborious work? Mining for ore. People do it because metal is extraordinarily valuable. But instead of working in the mines all day, just follow that pointy-eared miscreant around and gather up his discarded weapons. Metal can be melted back down and formed into fresh ingots! Everywhere Link goes is essentially a weapon graveyard. Think of all that metal just waiting for an industrious individual to come around and reclaim it.