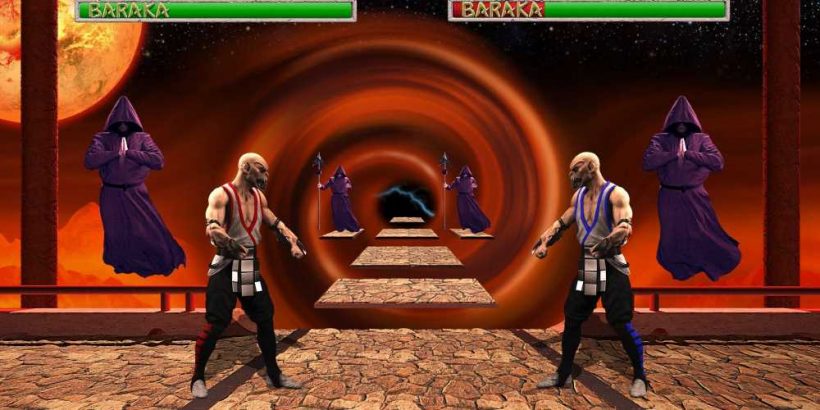 There's no better way to cash in on nostalgia than to remake a classic game for both older and newer audiences alike. It's usually an easy cash grab for developers to bring back an old classic, but sometimes a remake is less about cashing in on nostalgia and more a labor of love.

Years later, Eyeballistic approached Warner Bros. again with the proposal of remaking 1996's Mortal Kombat Trilogy (that's the one that was released on the original PlayStation and N64 and contained all characters and levels from MK1, 2, and 3). Ed Boon was fully on board, but Warner Bros. was unconvinced that they'd be able to sell 100,000 copies in order to recoup their marketing and production costs. Shot down again, Eyeballistic has decided to prove Warner Bros. wrong by starting a Change.org petition to get 100,000 signatures. 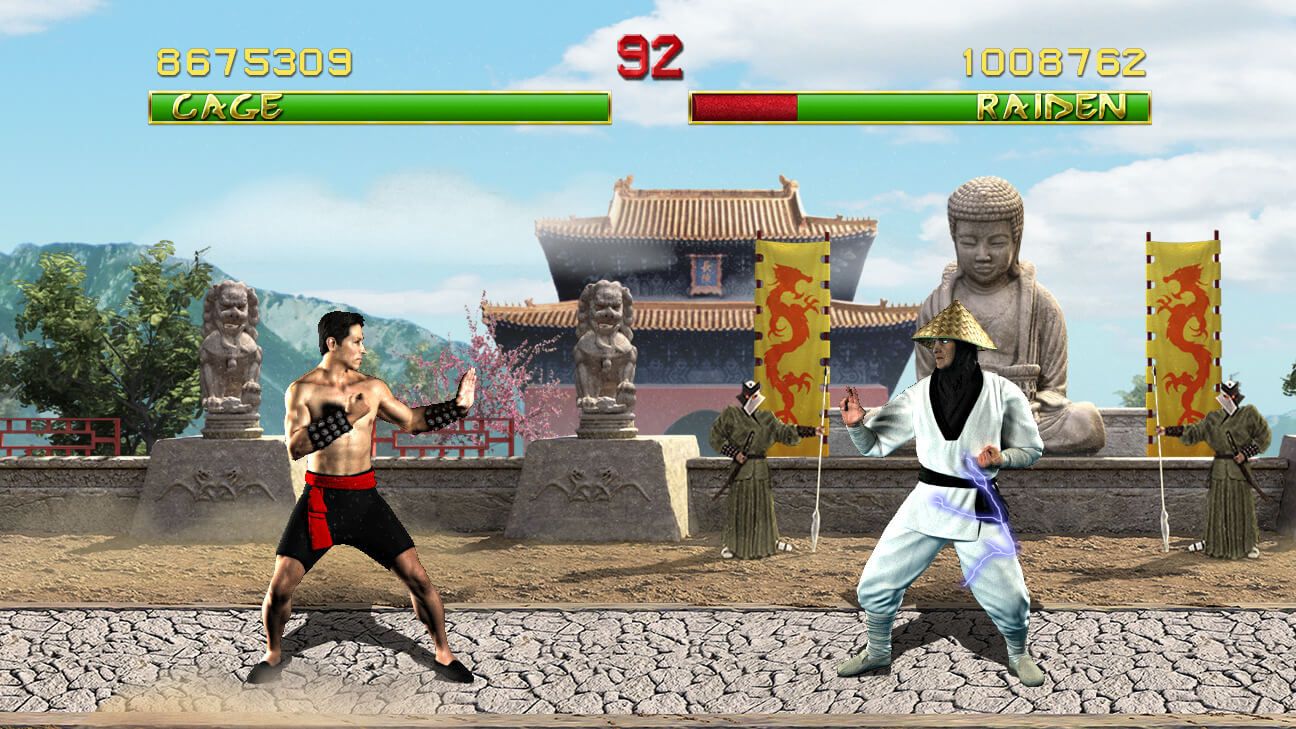 "Mortal Kombat’s 30th anniversary is next year and we’d like to honor this amazing franchise by re-making the original Mortal Kombat Trilogy (MKT) on PC and consoles,” reads the petition. The remake would be done in Unreal Engine 5 and be fully 3D. It’d also play at 4K and 60fps (except for the Switch, one assumes), and faithfully recreate all fatalities, brutalities, friendships, and animalities.

Despite this newfound success with the petition, Eyeballistic CEO Joe Tresca tells TheGamer that lot is still up in the air.

"I don’t think Ed will publicly support this project until/unless WB gives him the go-ahead", Tresca says. "Privately, I know he supports my team as does [NetherRealm Studios] chief Shaun Himmerick. Shaun was the one who reached out to me back in 2016 wanting to talk after seeing some of the work we were doing back then for Mortal Kombat HD".

"I think the petition and outcry for this project has to be massive for them to give our team the greenlight on it though. We’re coming at this now from a much stronger position than we were back in 2016-2018 when we were just a group of talented fans. Now we develop console games."

Eyeballistic's only published game is Beatron 2000 for the Oculus Go, but it does have two more games currently in development. The team has also assured fans that they've got their rollback netcode down and are "confident that we could make a game that would be welcomed by the FGC tournament scene including ComboBreaker and Evo!"

The petition's been around for two months but only recently has it received some attention. Head on over to Change.org, sign your name, and maybe someday we'll see the original Mortal Kombat Trilogy return.