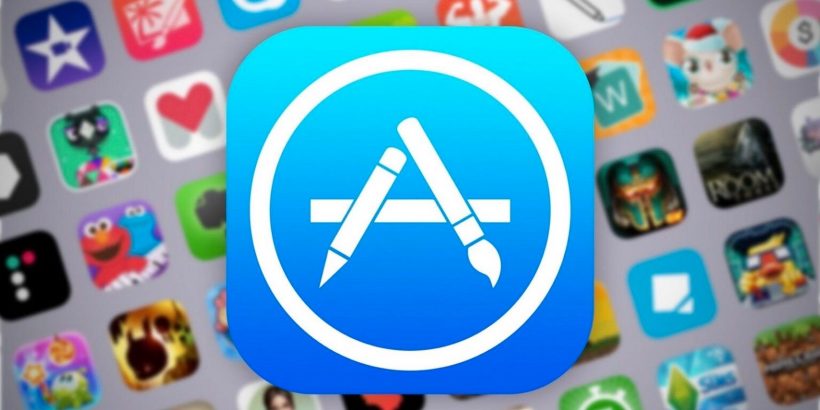 As a result, Apple has had to purge thousands of unlicensed titles, including premium games and apps, from its store. China had initially set a July 31 deadline for publishers to obtain licenses, which was extended until the end of 2020. In July, Apple removed 8,000 games, while in August, more than 27,000 disappeared from the App Store. Finally, on December 31, 40,000 games were purged.

Since January 2012, the games removed by Apple had generated nearly $3 billion, and resulted in 4.8 billion downloads in China. Fifty-five games removed from the App Store amassed more than $10 million in revenue before being purged and 24 games generated over 10 million downloads. Titles included Asphalt 8 from Gameloft, Fruit Ninja from Halfbrick, Hole.io from Voodoo, and Hay Day from Supercell.

According to Qimai, a specialist firm in China, a number of best-selling titles, including Assassin’s Creed Identity and NBA 2K20, were also removed, leaving just 74 of the top 1,500 paid games. Among the free apps that remain available on the store, users can still find Call of Duty: Mobile, Honor of Kings and Game for Peace, the Chinese version of PUBG Mobile.

The National Press and Publication Administration (NPPA) in China demands that all games obtain an ISBN before being published. Given that it’s nearly impossible to secure an ISBN without a domestic publisher, many foreign studios partner with local companies before releasing games in China.

In the past, Apple allowed developers to publish games before receiving authorization from the NPPA. Last February, however, Apple informed developers that they needed to have an ISBN by June 30, or they would be unable to update their games in the App Store. Apple appears to be following Android app store operators, such as Tencent and Huawei, which demand that developers have an NPPA license before releasing games.