Now, I know we’re supposed to be excited about all this new technology and all these new way to play games, and I’m as likely as the next guy to pre-order a PS5 and/or Xbox… Two? Good-looking games are better than the alternative, no one is arguing that.

AND YET! Is any of this crap going to make games more fun? Did playing Borderlands 2 in VR make it more enjoyable, or did it make you motion-sick? The Fornite Black Hole event was novel, sure, but Is Season 2 of Fortnite doing anything that “Season 1” wasn’t already doing? Did turning Fallout into a weird MMO social experiment make it more fun than a regular-ass Fallout game would have been?

That’s a rhetorical question, no need to answer that.

– but the sequels and spiritual successors that have been dominating our gaming libraries in 2019.

Exhibit A: Bloodstained Ritual of the Night

One day, a few years ago, Konami told Igarashi that no one wanted 2-D exploration-based Castlevania games. They were gonna go a different direction, focusing instead on pachinko, Silent Hill slot machines, and really bad reboots of Contra, for some reason. And you know what he did? He told them to get fucked.

Iga kickstarted a bootleg-ass 2-D exploration-based Castlevania game and it totally ruled (if you didn’t play it on the Switch. If you played it on the Switch, uh, disregard this part and skip ahead to Exhibit B). Was Bloodstained innovative? Not really. Was it fun as heck, filled with secrets and weird little discoveries and did it set a new bar for Igarashivania titles? Shit yeah it did! Goddamn I love this game.

This is the game that controversy couldn’t kill. Many times, Borderlands 3 was offered up for judgement at the court of cancellation and each time, it skated through unscathed. Why? Because people wanted to play another dang Borderlands game, simple as that. And it isn’t the fault of thousands of developers that one person at the top is like the Adam Nuemann of games.

It’s been SEVEN YEARS since the last numbered Borderlands game and virtually NOTHING is all that different about this sequel. And you know what? That’s exactly how we wanted it!

I’m tired of grinding for the same must-have items in games like Destiny. I don’t have the time nor the inclination to coordinate a 4-hour raid that may or may not even drop the thing I want and need to be viable in the next 4-hour raid, DESTIN. Borderlands is the one and only looter shooter that lets you play when and how you want, alone or with friends or with strangers, when you want and always delivers a stupid-fun time with a meaningful feeling of progression. Why mess with what so obviously works?

This is a game that captures everything we loved about the Fallout series, in a sci-fi environment that borrows most of what we loved about that franchise and that rejects all the nonsense Bethesda has been trying to add. There’s no wonky building system, no procedurally-generated quests interrupting the flow, no game breaking bugs, no pay-to-play nonsense and no trash MMO mechanics in a perfectly functional single-player environment. It’s exactly what we liked, and more of it. Dialogue and looting simulators with occasional slow motion shooting segments. Perfect. Ship it.

I see a few people crabbing that Outer Worlds is too similar to Fallout. To which I would reply: So?

Fallout New Vegas is just about my favorite game of all time. I’ll play variations of it in different locations as long as they keep making ‘em. If Outer Worlds is just Fallout in Space, that’s fine by me. Honestly, what is Skyrim, but the fantasy version of Fallout? What is Far Cry, but Fallout at double speed with all the anti-corporate capitalist politics removed from it? What is a man, but a miserable little pile of secrets? 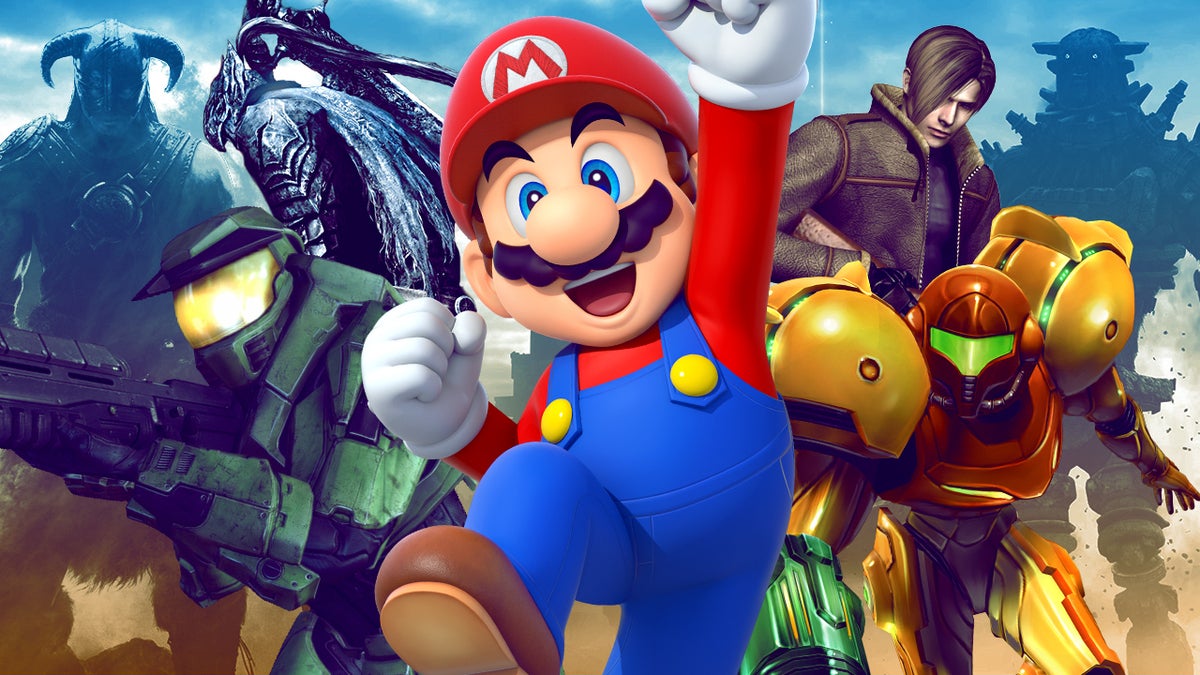 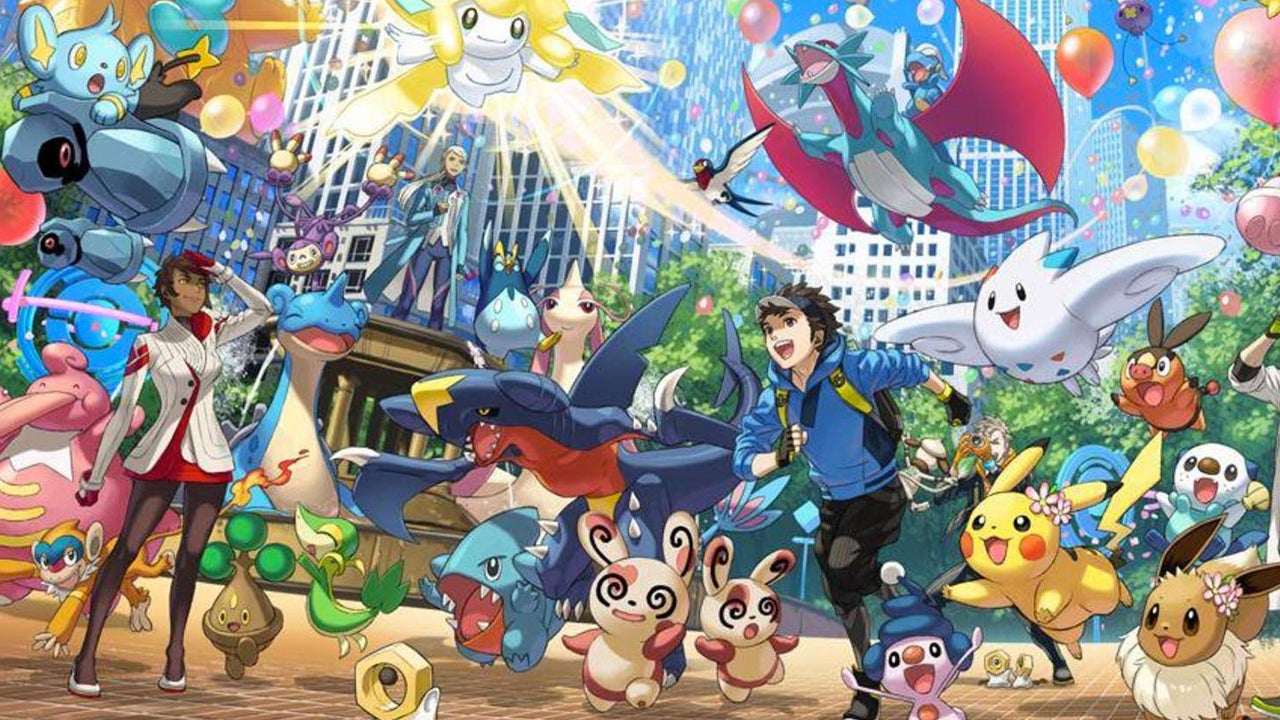 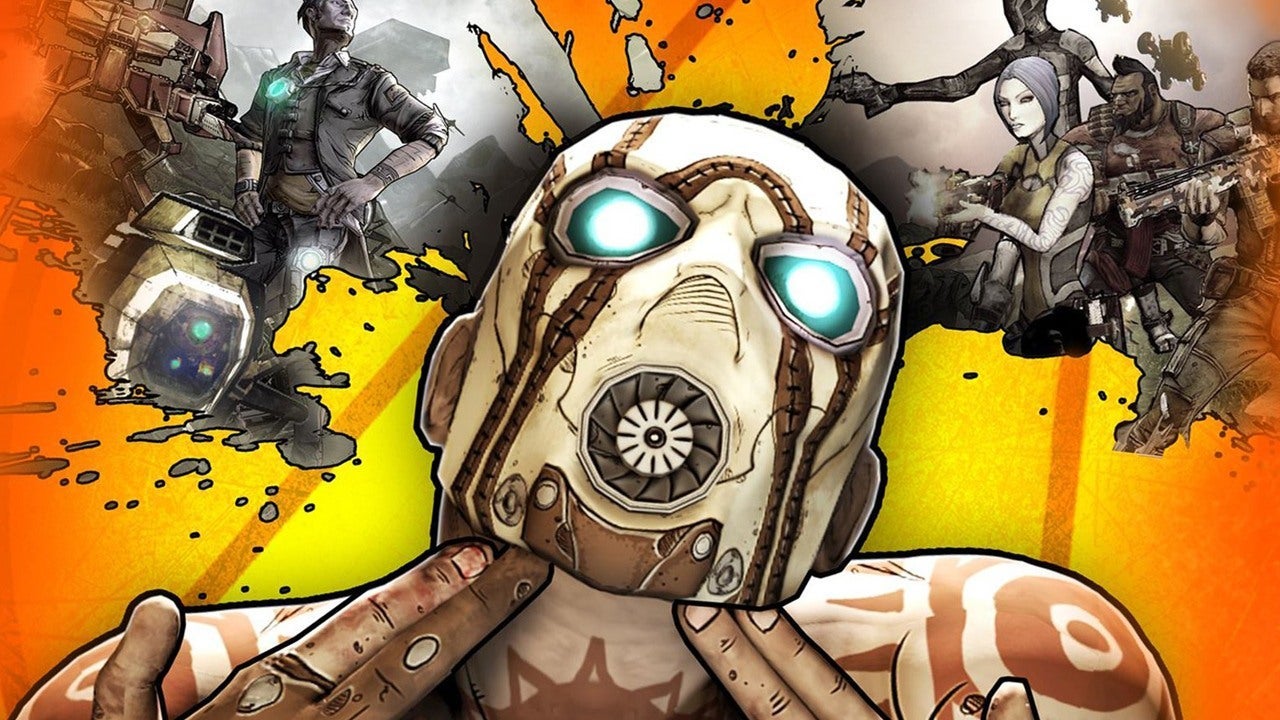 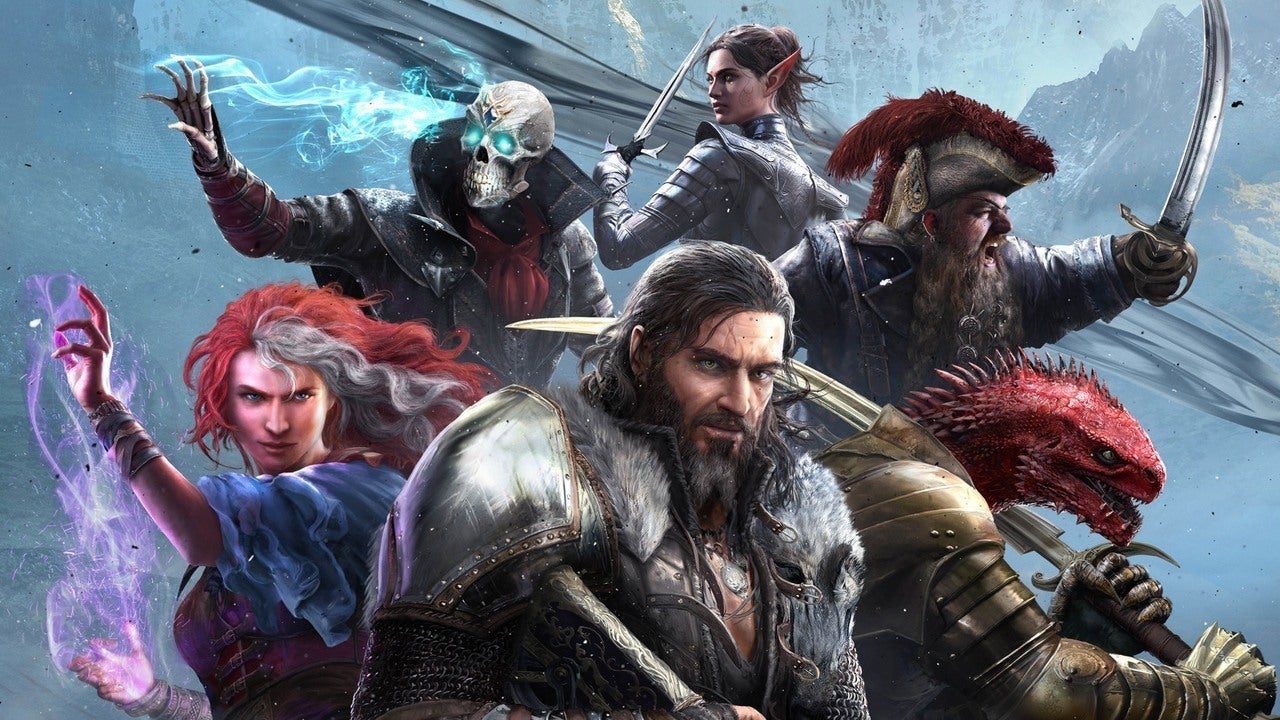 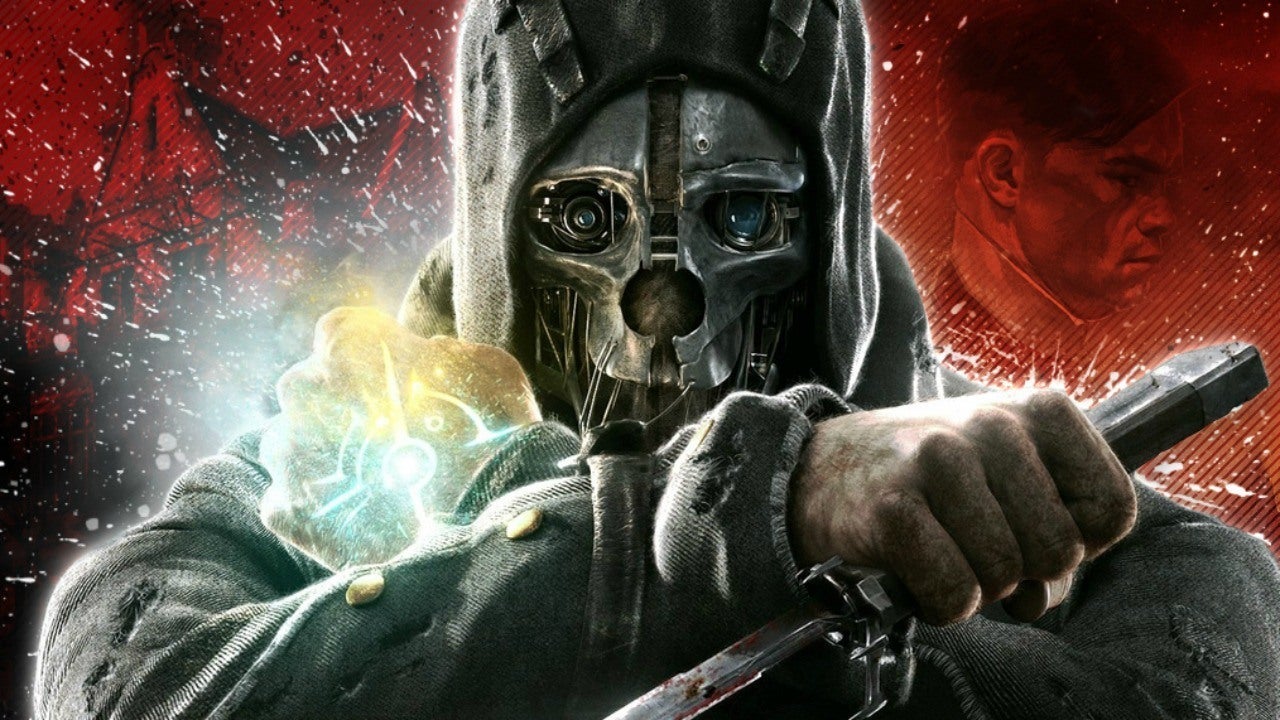 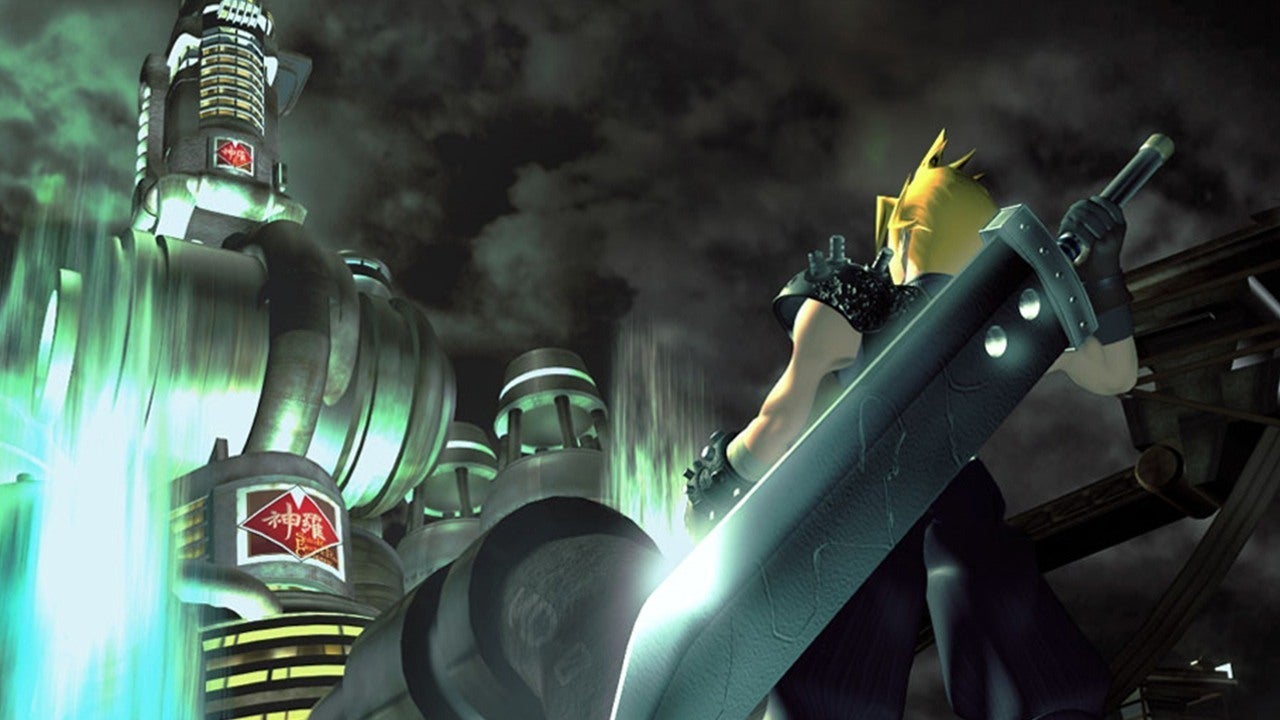 What were some of your favorite comfort food games of 2019? What style of game would you like to see more of in 2020? Lemme know in the comments below, and for all things comforting… IGN is there for you, buddy.