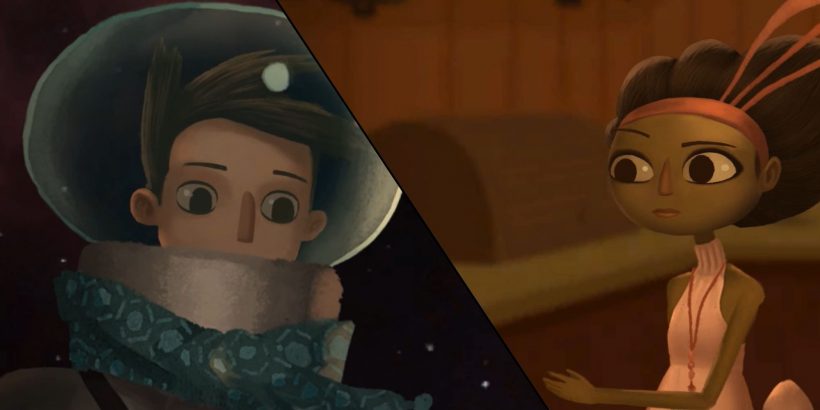 It was in 2012 that the famous Kickstarter for Broken Age (then known as Double Fine Adventure Game) was launched. The original game eventually would turn into two games (Broken Age: Act 1 and Broken Age: Act 2), then those two would be melded back into one (Broken Age: The Complete Edition).

Now Broken Age is inexpensive and readily available on a number of platforms. This means that there has never been a better time to play this hilarious entry into the point-and-click genre. However, before you jump in headfirst, there are a few things that you may want to know before you begin your adventure.

If you are new to the genre, this is going to be the most important piece of advice you could receive. Every time you enter an area you need to scan it first with your eyes, and then with your cursor. If something is odd, or interesting, you should then try to interact with it.

This is how you will find a number of items as well as the places to put many items. This is especially important in the first act of the game, where the majority of the puzzles are about locating an item and bringing it to the right place or person.

This isn't a hint for how to progress the game, or how to best solve puzzles – sure, exhausting all the options may help with some of that, but that isn't the point. The dialog is what you are here for. It is extremely sharply written and consistently funny. If you're playing Broken Age, you really want to see all of it.

Some of the best jokes are going to be wedged in the middle of a completely optional dialog chain. So, what if you aren't interested in the funny dialog, then? Well, what that says is that Broken Age probably isn't for you. The script is the meat and potatoes of this game.

8 It Has An All-Star Voice Acting Cast

Two of the voice actors in this game have been headliners for feature films. Many of the other voices were provided by top-tier talent in the industry as well as a number of actors from a wide assortment of animated movies and shows.

It is a lot of fun going into Broken Age without knowing who is playing who, as you are going to constantly be trying to peg the voices of different characters. Broken Age may have been created by an indie studio (at the time) and crowdfunded by regular joes, but the voice cast is pristine.

7 Kick Back And Enjoy Act 1 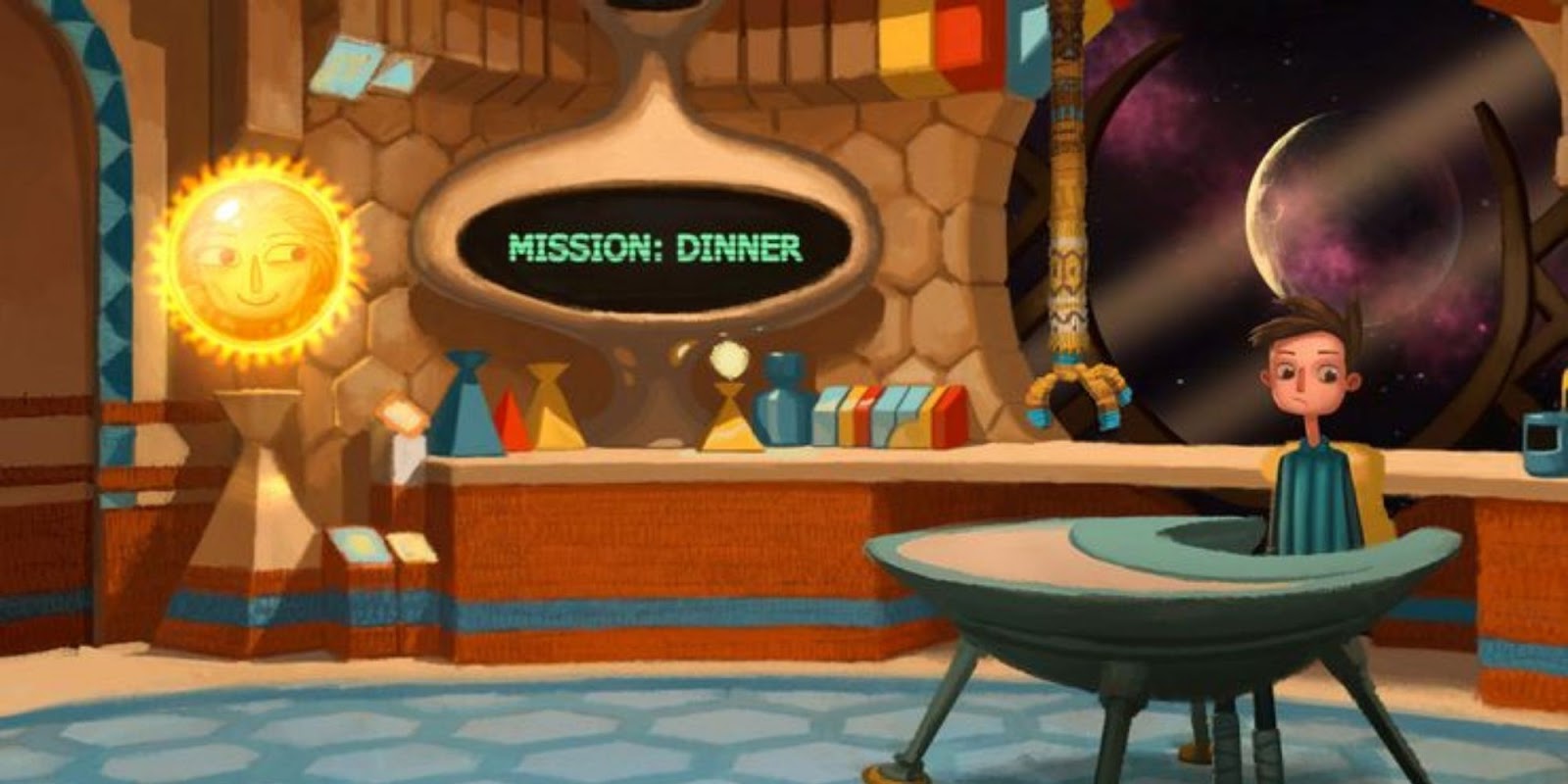 Look, Broken Age Act 1 really isn't a game meant to break your brain. The days of LucasArts moon logic are, for better or worse, gone. Broken age has puzzles, but they are largely pretty easy. They aren't really the point. The setting, characters, and humor are what you're here for.

If you walk into the first act expecting a classic adventure game throwback, you are going to be disappointed. Take it for what it is, which is a personality-filled, enjoyable adventure with an excellent sense of humor. Also, if you want more satisfying puzzles, Act 2 may just have what you are looking for…

6 Put On Your Thinking Cap For Act 2

While Broken Age's first act has very simple, logical puzzles, Act 2 ramps up the nonsense and brings us back a little taste of the ol' LucasArts adventure title moon logic. Those who felt a little underwhelmed by the first act's puzzles are much more likely to be delighted with the second.

However, if you really appreciated the chilled-out first act, and you don't enjoy twisting your mind like a pretzel to make it understand some odd logic, then you may want to consider having a guide on hand so that you can just have fun with the story and setting.

If you can interact with something, or with somebody, you need to make sure to pay attention. It is easy to miss a detail that has been handed to you on a silver platter. A number of things exist exclusively as a vehicle for a joke, but the majority of what you interact with is there for a reason.

Make sure you don't ignore something that may be vital to a later puzzle. Make a note of everything that may not make sense to you right now, but seems like it could be useful later: it probably will be.

4 A Pen And Paper Will Be Useful

The puzzles are more difficult in the second act, but you can help mitigate the difficulty by having a pen and paper nearby. There are some puzzles where you will switch back and forth between Shay and Vella; these will become considerably easier if you have a piece of paper to write the information down on.

This is going to be especially useful when you start rewiring robots (yes, this is a thing you will do more than once). Believe us when we say that a pen and paper can alleviate a lot of pain here.

3 It's Not A Huge Time Investment

If you are looking for a short game with a lot of character, Broken Age may have you covered. Even though the complete game, composed of two acts, was once two separate games, it could easily be completed in around ten hours. If you are looking to take in the vibes, or you get stumped on a bunch of puzzles, it will obviously take you a little longer.

If you play with a guide (because maybe you are just interested in the humor), you will probably complete it in around eight. This makes it a great weekend game, or maybe a palette cleanser for people who are coming off of something that was a little on the long side.

At the time of release, this was the biggest criticism people had of the second act of Broken Age. Not to spoil anything, but the second act sees you moving through the same environments, though they have all been impacted by what happened in the first act.

So, if you are expecting to see a number of different environments, then you need to adjust your expectations now. That being said, there is enough new content in each location to keep things interesting, so don't let this aspect discourage you.

If you are about to play Broken Age and you are wondering if it is okay if your kids watch it with you, or maybe you want to introduce them to the adventure game genre, then have no fear: Broken Age is perfect for adventurous children. None of the writing is made for children, so it doesn't have that dreadful condescending tone that some children's media can have, but there isn't anything particularly objectionable in it either.

You may hear people refer to the "maiden sacrifice" or "bloodthirsty sentient knife" in Broken Age and get concerned, but all of this is handled with a tremendous amount of levity; there are some dark jokes here and there, but nothing is ever explicit or over the top. Moreover, the first act is perfect for an introduction to adventure games. Though your young ones may need your help with the second act.