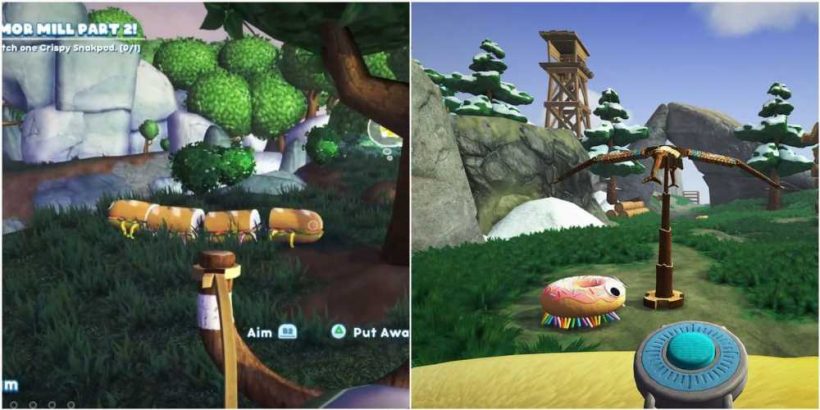 Whether you're aware of their true nature or not, the fact of the matter is that Bugsnax not only resemble delicious foods but have the tastes to match. Every type of Bugsnax clearly resembles some type of food, from full dishes to simple snacks, and they're all meant to be eaten whole, as apparently attempting to cook or disassemble them just turns them into a flavorless mush.

This becomes a little unsettling when you consider many Bugsnax have inorganic parts like bones or utensils, but those bits are just as edible as the rest of them. Taking into account that weird factor, as well as other important points, some Bugsnax just look more appetizing than others.

10 Flapjackarak – Part Of This Complete Breakfast 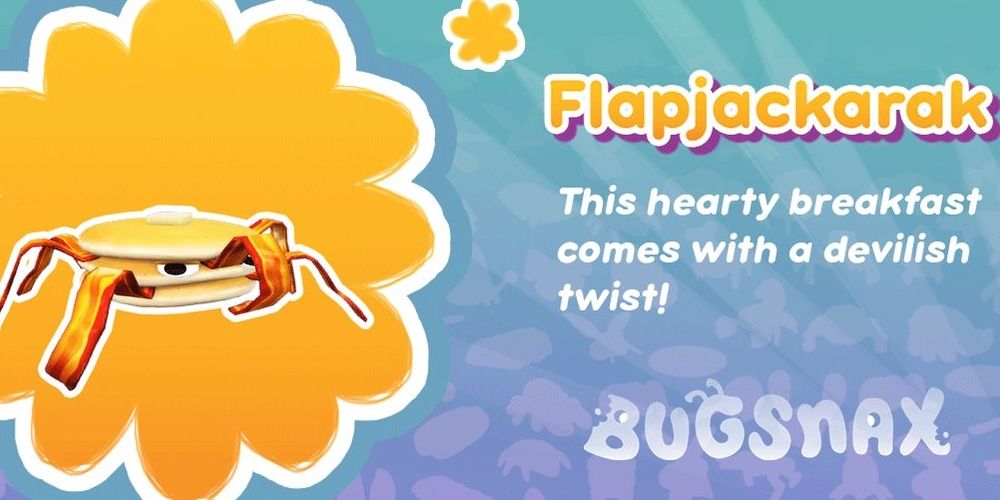 They say the best way to start your day is a balanced breakfast, but who can think about nutrition when you're already starving?! No sir, when you want to sate those breakfast urges, you need a proper short stack of pancakes.

Flapjackarak is a golden-brown stack of three pancakes with melted butter on top, plus crispy bacon for legs. It does have a tendency to spin up dust devils, so the butter might get a little sandy if you're unlucky, but if it bothers you so much, just wipe it off. 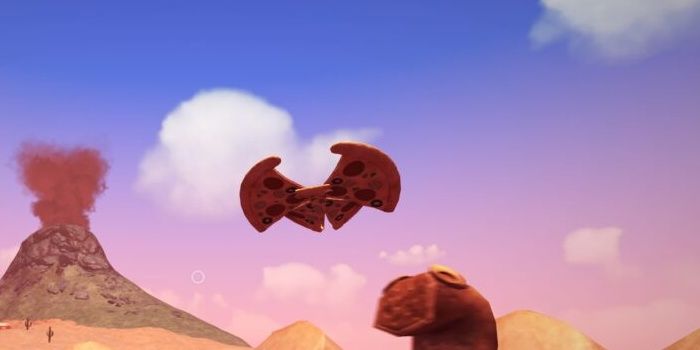 There won't be any leftover slices for the fridge once the party is done with a Mothza Supreme, at least assuming your party is sufficiently packed with guests. This titanic pizza pie has enough cheese to put a dairy farm to shame, plus a whole serving of toppings.

At a glance, it appears to be topped with pepperoni, mushrooms, olives, and chopped basil. Of course, actually cornering this thing and stunning it long enough to eat it would probably take the cooperation of the aforementioned party, but it could be worse. At least there's no pineapple on it.

8 Instabug – The Best Sweets In A Single Package 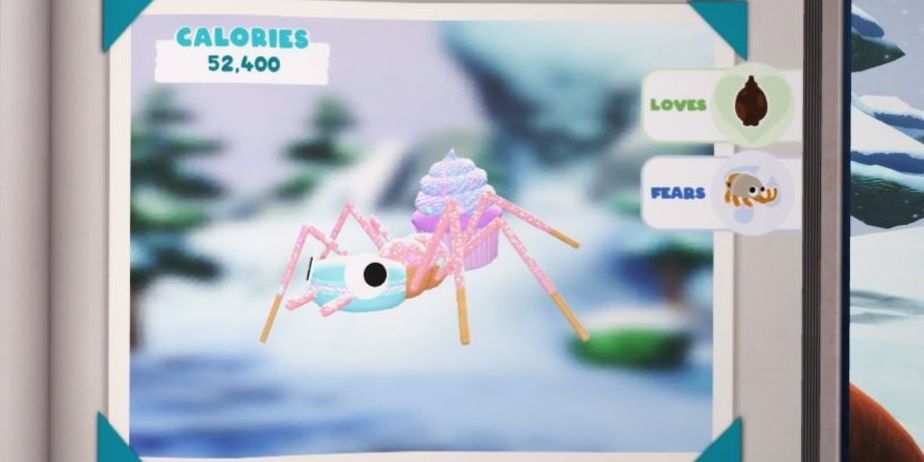 Instabug's body is composed of a macaron, two frosted donut holes, and a super-sized cupcake, plus little Pocky-like biscuit sticks for legs and mandibles. Ironically, despite the aforementioned rarity of such sweets, Instabug craves attention, making it pretty easy to get your paws on. 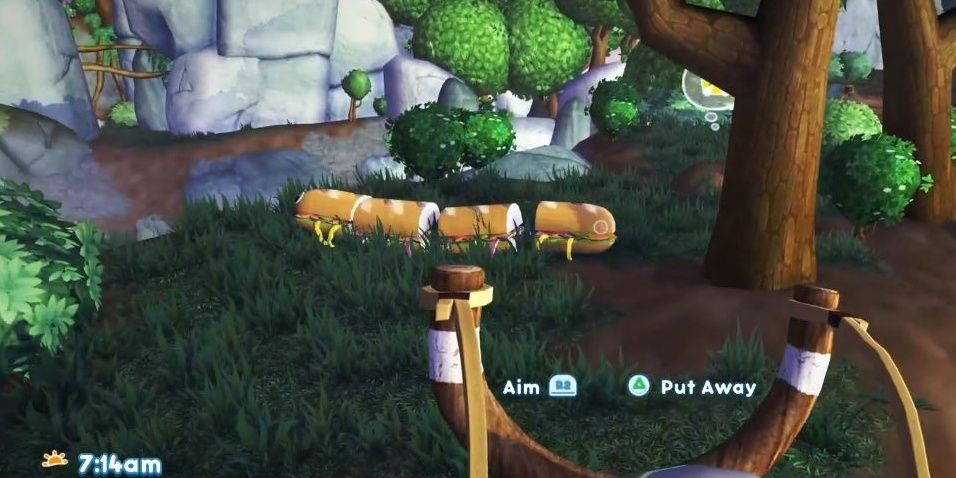 Sometimes, whether it's around lunchtime or dinnertime, you just get so unfathomably hungry that you gotta have a little bit of everything at once. It's for this reason that the greatest minds of history invented the submarine sandwich, fully loaded and readily available from your local deli.

Both the outer Sandopedes and the inner Sub Sandopedes have the same fillings, which, based on the cross-section from the latter, include ham, cheese, lettuce, tomato, pickle, red onion, and yellow bell pepper. It also likes ranch, but adding that would be sacrilege. 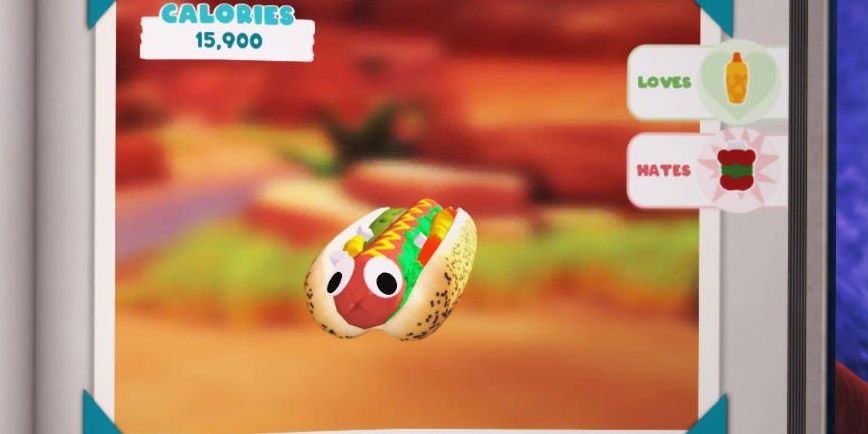 Philosophers have debated for centuries whether ketchup belongs on a hot dog. It is good, but many dog stand proprietors will slug you if you ask for ketchup on one. If you're firmly in the category of ketchup refusal, you'll definitely enjoy a Shy Weenieworm.

This Chicago-style wonder is fully loaded, featuring a beef frank on a poppy bun with mustard, relish, onions, tomato, and pickle. The way they wiggle around is a little unsettling, admittedly, but you've probably considered eating a worm at least once in your life, so this isn't that much worse. 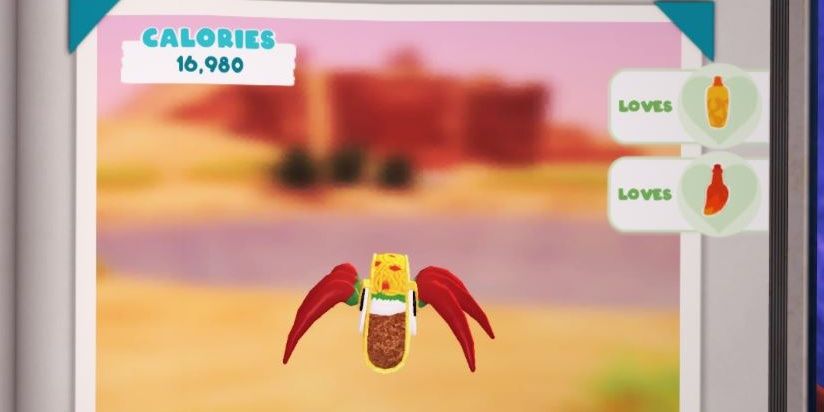 For those who like their meals extra spicy, a Tacroach will kill those cravings with only a slight chance of setting you on fire! A Tacroach is a classic three-layer hard shell taco, with cheese at the top, sour cream in the middle, and ground meat at the bottom, all carried on three pairs of chile pepper legs.

Much like the eternal quest for Taco Tuesday, Tacroaches are shy and elusive, and can only be lured out with hot sauce or extra cheese, both of which only make it tastier.

4 Flutterjam – A Little Peanut Butter, And It's Perfect 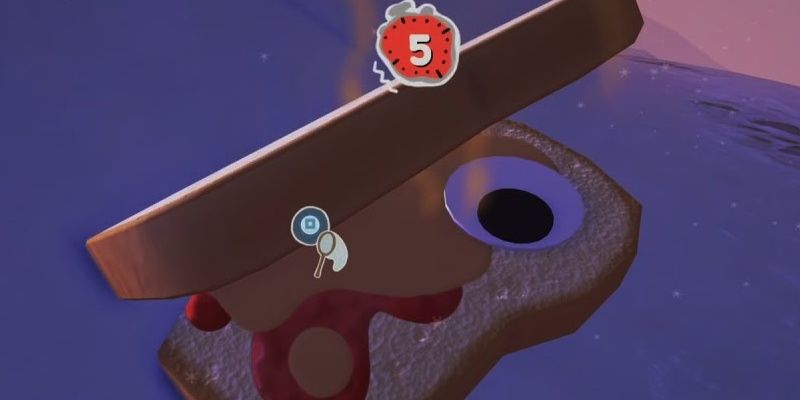 A Flutterjam is a creature that is distinctly lacking in a critical component, but it's a component you can easily provide. At a glance, it's a pair of thick, fluffy bread wings smothered in what is presumably strawberry jelly. Tasty, but not enough.

A little peanut butter, however, and the Flutterjam will close in on itself, now satisfied with reaching its completed form and ready to be eaten. We must oblige the Flutterjam and bring its tortured existence to a conclusion. In our tummies.

3 Cinnasnail – Pretty Much The Same As The Real Thing 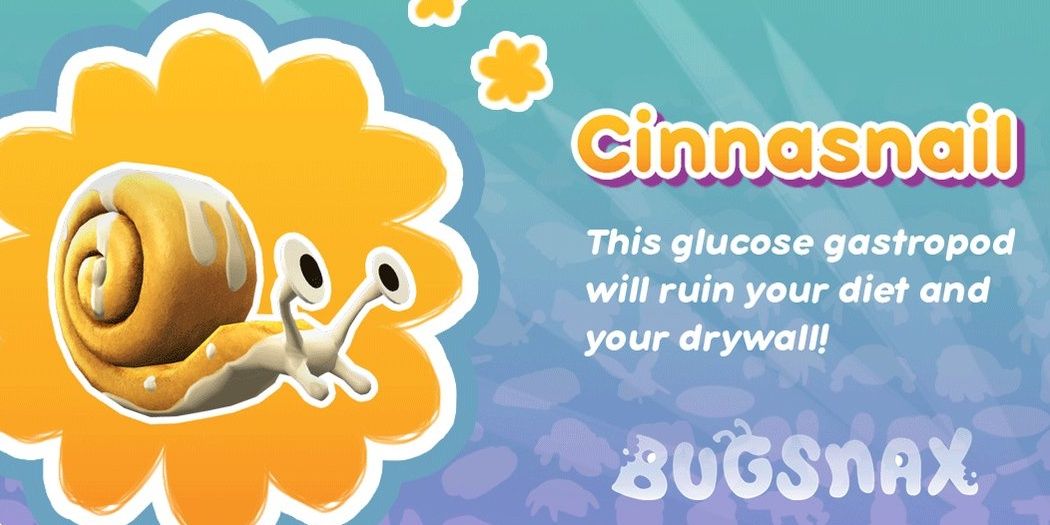 When was the last time you actually ate a huge cinnamon bun at an airport or mall or something? Odds are good it's been a while, so you might not remember, but those things are super thick, super sticky, and hit your stomach like a rock.

As it so happens, beyond the fact that they slide around and make noises, Cinnasnails are pretty much the exact same thing. If you were having reservations about moving food, then Cinnasnail will be the one that gets you on the Bugsnax train.

2 Peelbug – Like An Orange, You Don't Have To Peel 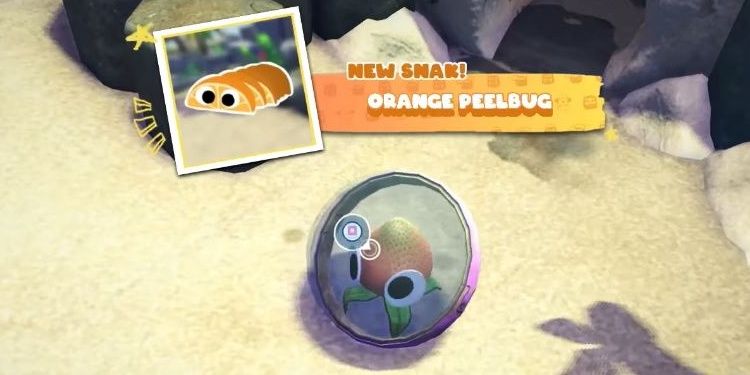 Many Bugsnax have components to them that you would probably rather remove if given the option, like a Pinkle's glass jar or a Bunger's wrapper, but can't because it's all part of the same body.

On the other hand, the fact that you can't remove a Peelbug's peel is actually more convenient because taking the peel off an orange is really annoying and time-consuming. Unlike wrappers and glass, the peel is at least something organic (more or less), so it feels a lot less weird to just eat the whole thing. 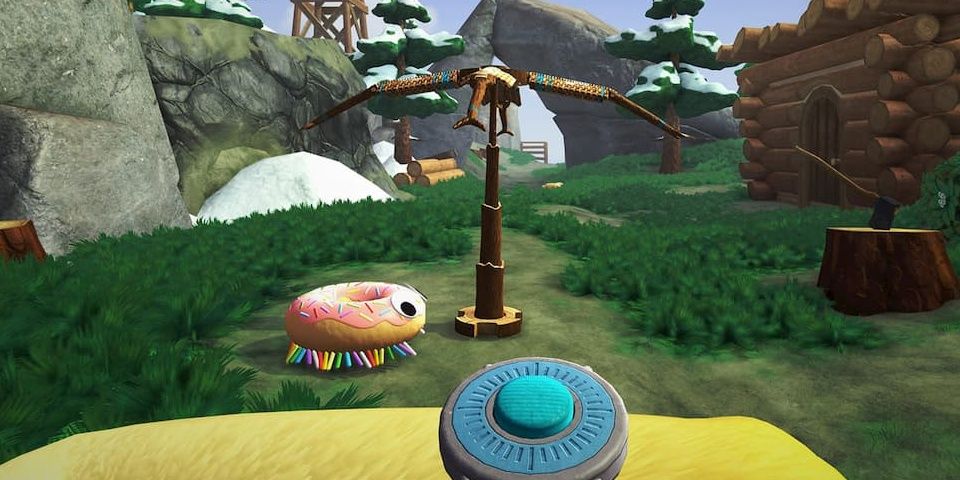 Donuts are an absolute good. This is one of the few irrefutable facts of reality. There are few, if any, things that a Sprinklepede could do to make itself appear unappetizing, and it doesn't do any of them. It's just a giant, strawberry-frosted donut with little sprinkles for legs.

Granted, some people get a little uppity about sprinkles on their donuts, but if you're gonna turn down a giant delicious donut because of that, then you're just nitpicking.