The great thing about RPGs is how much control they give the player in crafting a character to their tastes. From customizing their character’s appearance, to what abilities their characters can possess to what could be considered its most popular feature, giving the player the option of who to romance.

People have their own taste on who they want to romance and gamers are no exception to this rule. Many RPGs have given the player a variety of characters to romance regardless of sexual preference. These characters help to bring the best out of people and make these RPGs all the more memorable for it. Spoiler warning for some entries. 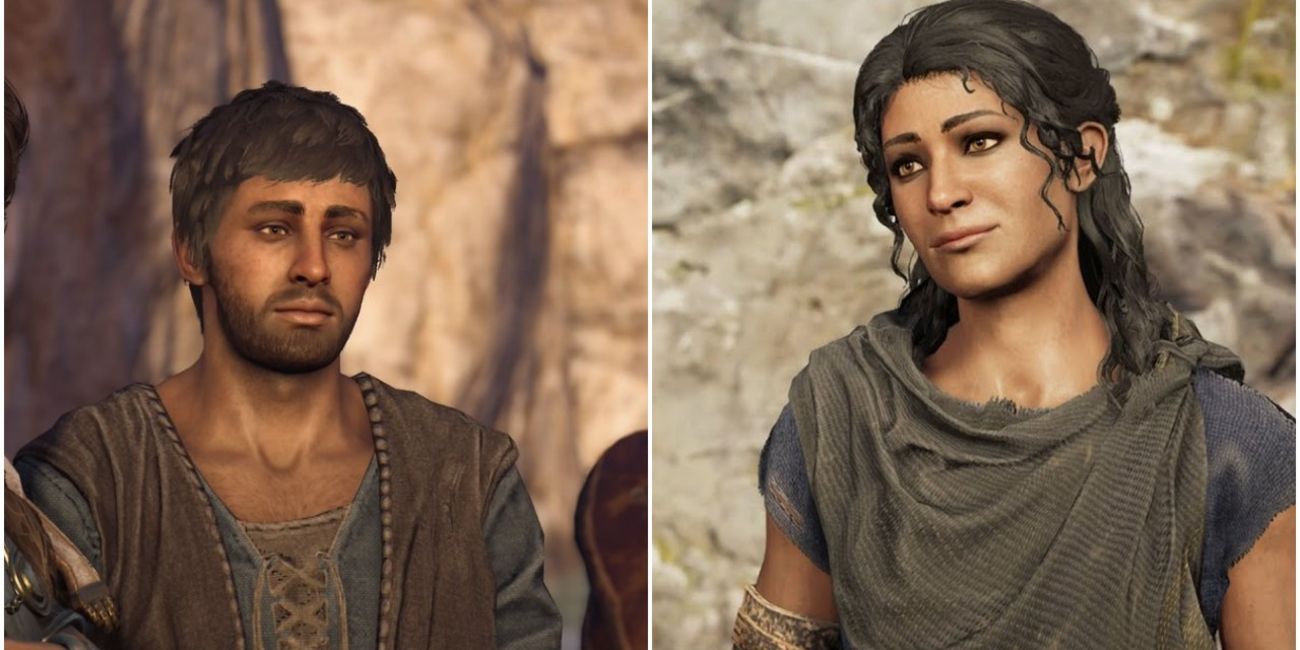 Though these are technically two characters, players who choose to play as Kassandra will romance Natakas while Alexios players will romance Neema. They are both the same character in terms of their personality.

Part of the Legacy of the First Blade DLC in Assassin’s Creed Odyssey, Natakas/Neema is a Persian on the run with their father, Darius, when they first encounter the Eagle Bearer. Forced heterosexual relationship controversy aside, the two share intimate moments regarding their pasts, eventually having a baby together. Sadly, the romance is cut short when Natakas/Neema is killed protecting their child. 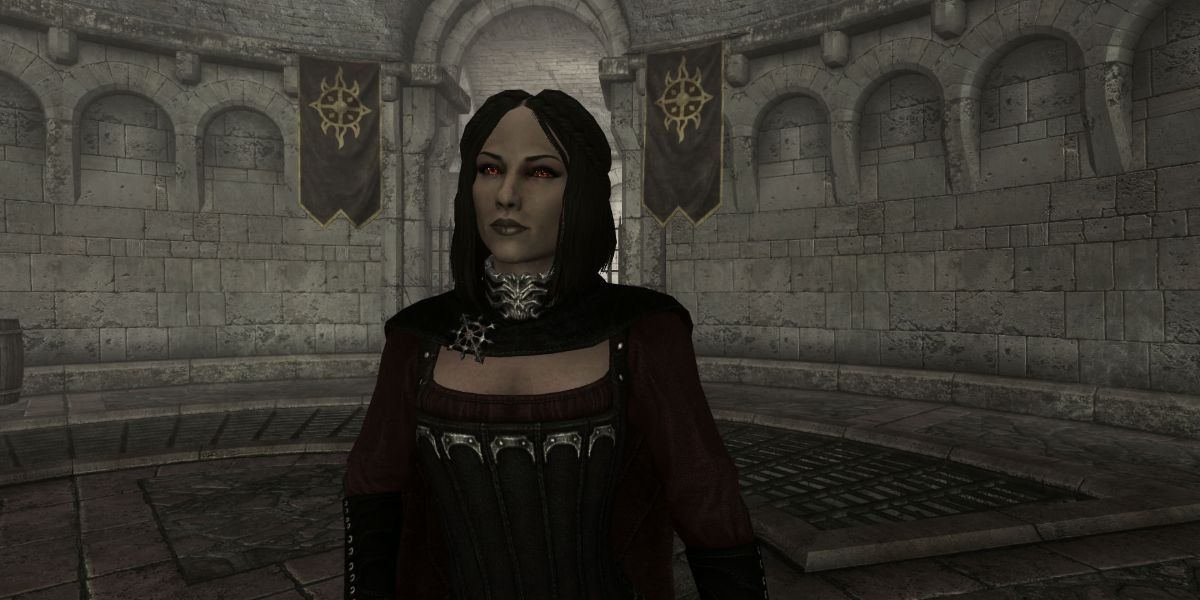 Introduced in Skyrim’s Dawnguard DLC, Serana is a vampire encountered in the DLC’s main quest and is a companion to the Dragonborn whether they decide to help the Dawnguard or vampires.

What makes Serana separate from Skyrim’s other companions is how fleshed out she is. Her heritage has torn her family apart, due to her father Harkon’s obsession with trying to erase the tyranny of the sun. While she normally cannot be married, she can be married with the help of a mod. 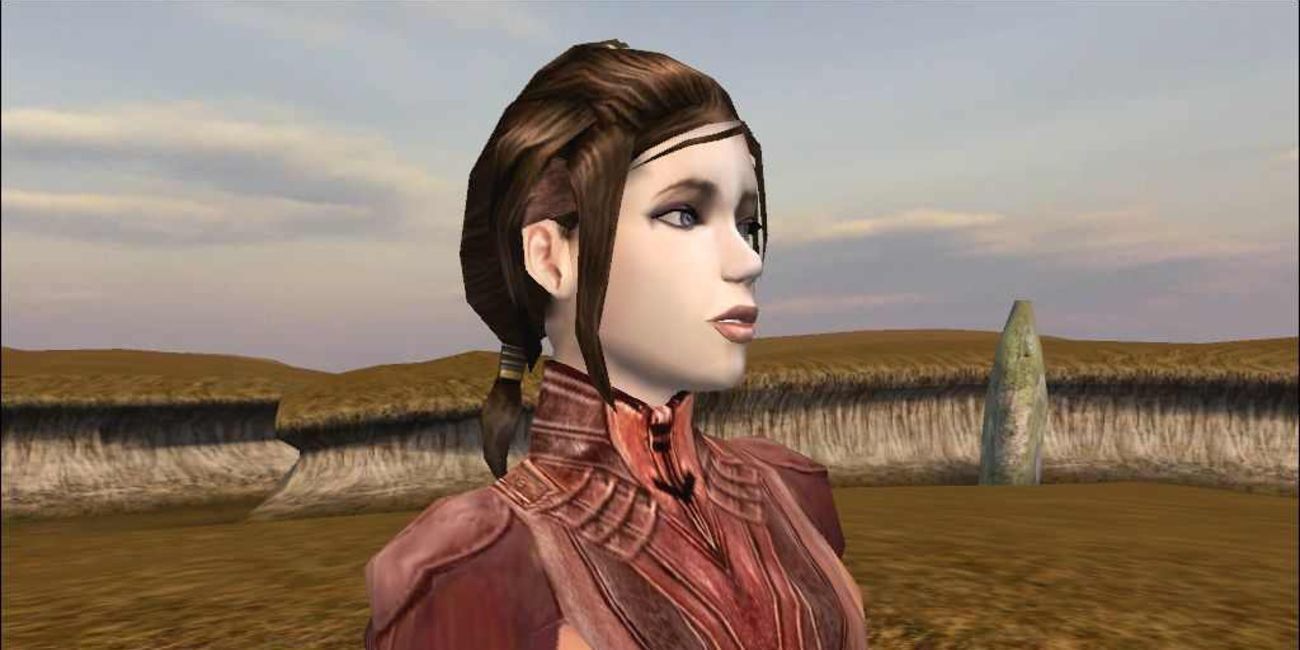 A central figure in the game’s plot whose destiny is tied closely to main character Revan’s. She is one of the highest ranked Jedi in the game. While appearing serious on the surface, she actually holds a brash side that is at odds with this, which gives her more personality.

Romanceable by a male Revan, the player bonds closely with her throughout the game. She turns to the dark side after being tortured by Darth Malak, but it is the time spent with her that makes players want to bring her back to the light. 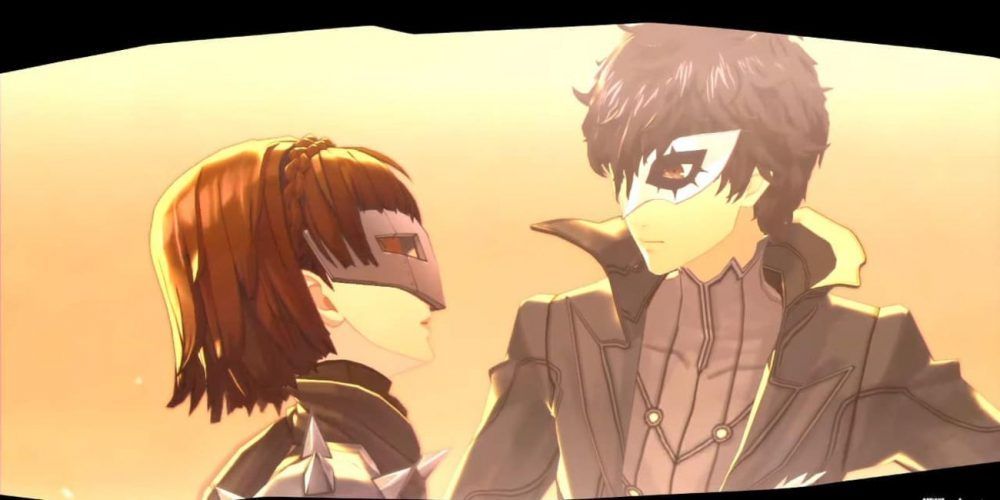 Yes, the Persona series is filled with great romance options, but one stands out among them, that being Makoto a.k.a. Queen from Persona 5. Originally introduced as the seemingly snooty teacher’s pet, the player eventually finds out that she is just trying to find out who she is. She eventually joins the player’s party after initially trying to take them down and awakens to her persona after desiring to be true to herself.

Makoto has a strained relationship with her older sister, Sae. The player sees their issues first-hand throughout the game, making players want to be Makoto’s shoulder to lean on and help the sisters reconcile. 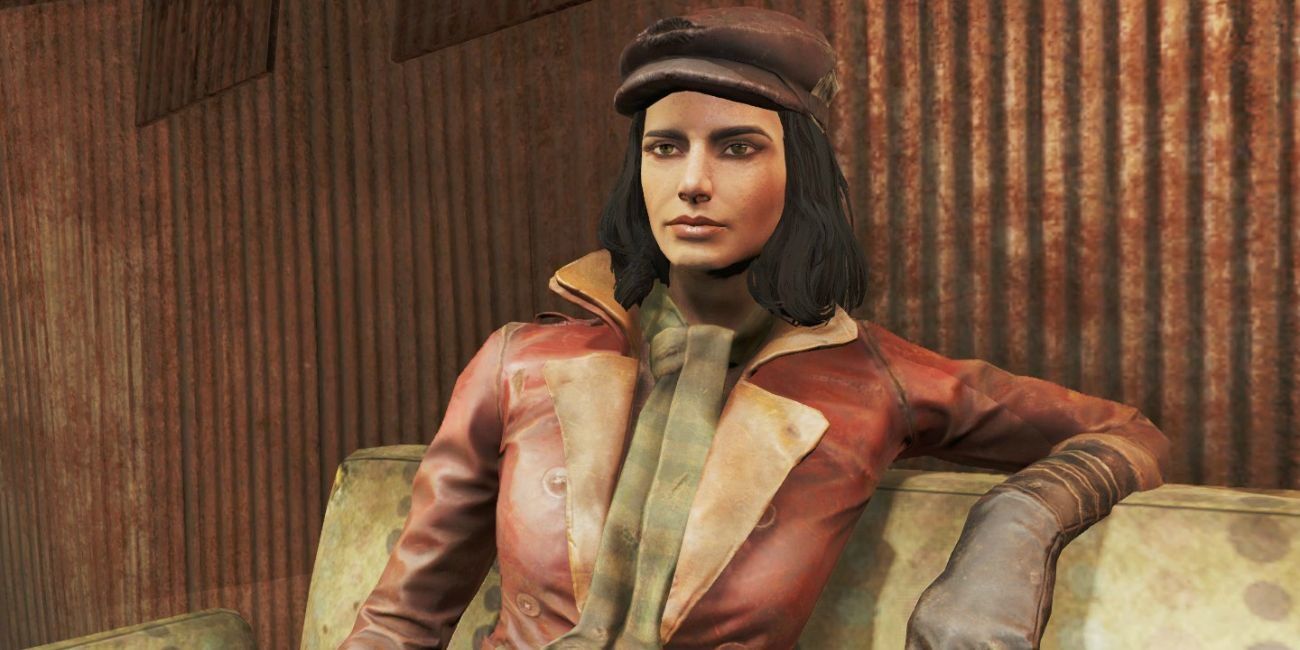 A reporter for her own newspaper, Publick Occurences in Diamond City, chances are she is one of the first followers the player encounters in Fallout 4 after she is nearly exiled for her writings.

Much like the Sole Survivor (the main character’s official name), she too is a survivor of the ever-dangerous wasteland. Fighting through the worst the Commonwealth has to offer helps her open up more and eventually gives the Sole Survivor a chance to romance her. 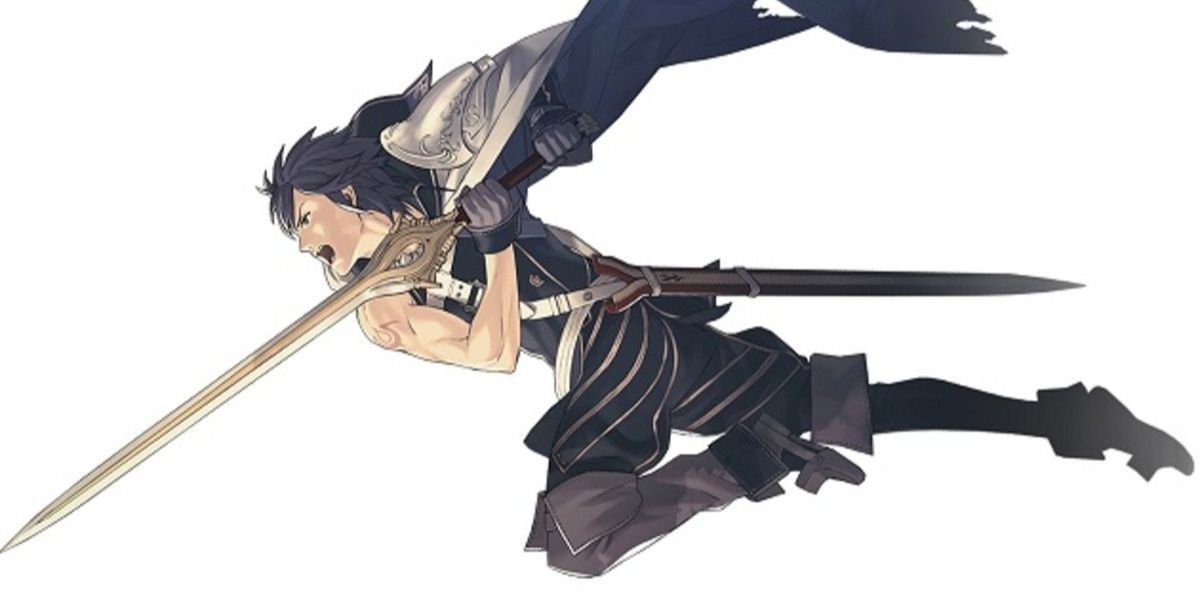 Chrom is one of two main characters of the game along with Robin, the player’s created character. Brash like Bastila, he always looks out for those closest to him and cares deeply for the people of the kingdom of Ylisse, of which he is prince (and eventually king).

A female Robin shares some awkward moments with him, which just adds to the underlying sweetness. Hearing him confess his love to her and eventually seeing the two parent their daughter, Lucina, is a truly satisfying feeling. 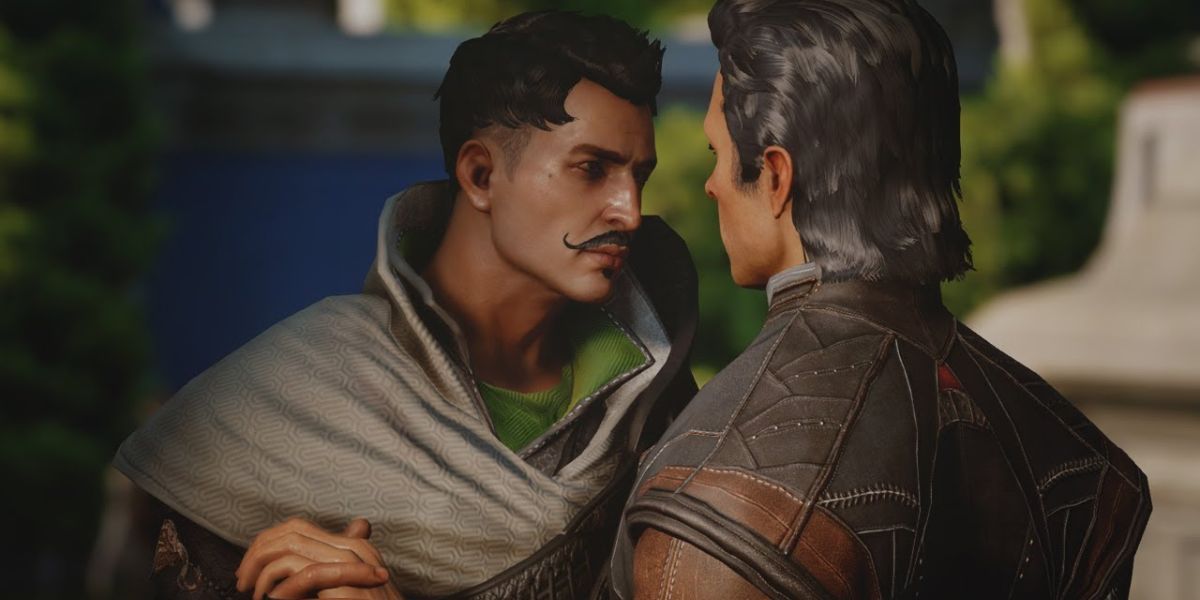 The ever witty mage, Dorian, helped players see a different side to the mages of the mysterious Tevinter Imperium (who up until this point have been portrayed as evil and ruthless sorcerers). He always manages to steal the show whenever the Inquisitor has him in their party.

Unlike other romance options, though, Dorian is homosexual, which has affected his relationship with his father. His homosexuality is handled so well by the developers that this is a highlight of the game itself and just makes the character all the more memorable. 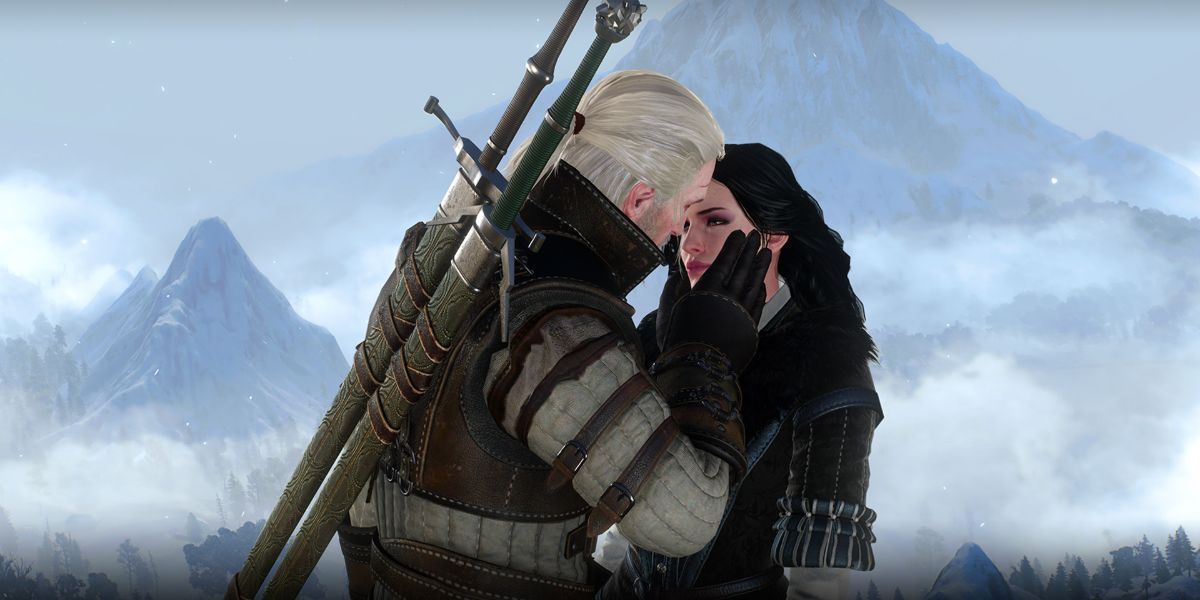 One of two primary love interests Geralt can pursue, Yennefer separates herself from Triss in the whole Yen versus Triss debate with her charm, wit and sassiness with a deep love for the colors black and white and stuffed unicorns.

Though her personality is pretty opposite of the often serious Geralt, she proves the old saying that opposites attract true. Despite her seemingly cold attitude, she is a kind person to those she cares about, such as Geralt and Ciri.

Though there are a number of romances throughout the games that fans both love and hate, there truly is no Shepard without Vakarian. Garrus is a party member through all three games of the Mass Effect Trilogy but becomes romanceable to female Shepards in the second game.

As their relationship develops, he starts to get more open with Shephard and reveals that he is haunted by past mistakes. This moment is what makes Garrus relatable and is the reason why so many players consider him among the best characters in the trilogy. 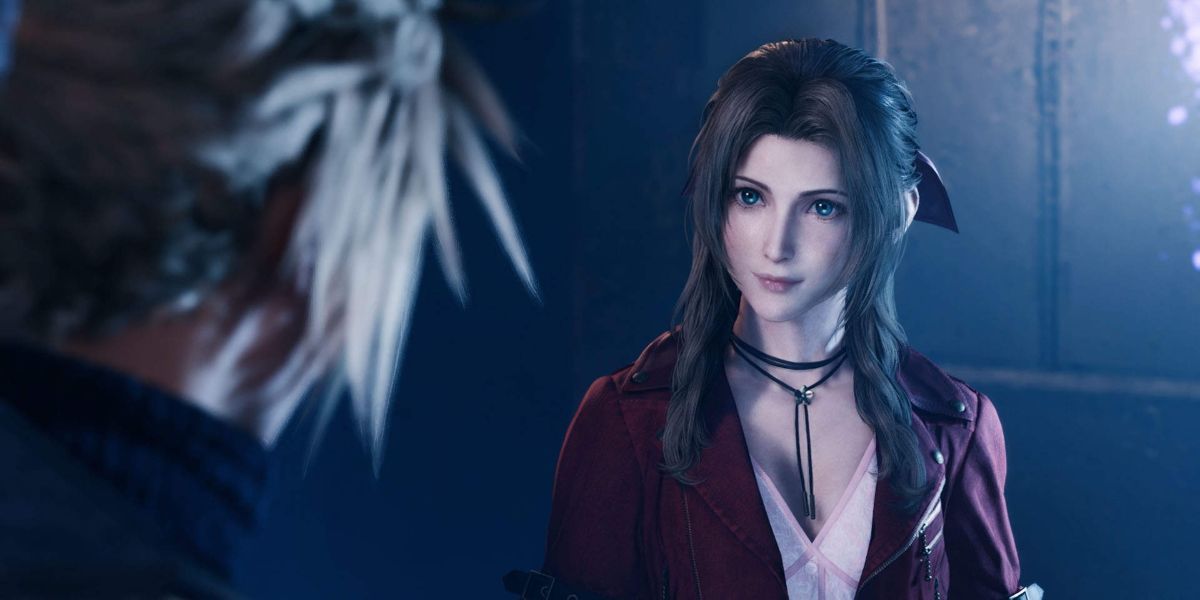 Aerith has a bright and positive attitude that contrasts with Cloud’s edginess to make for one of gaming’s best romances. The player sees her become stronger through her journey of self-discovery and the player relates to this, which makes her grow on them.

When Sephiroth kills her, the player feels the pain of her death as much as Cloud does. This makes stopping Sephiroth at the end of the game all the more bittersweet. With some powerful limit breaks on top of solid character development, she truly is part of what makes the game so special.

NEXT: 10 Games We Wish Had Romance Options 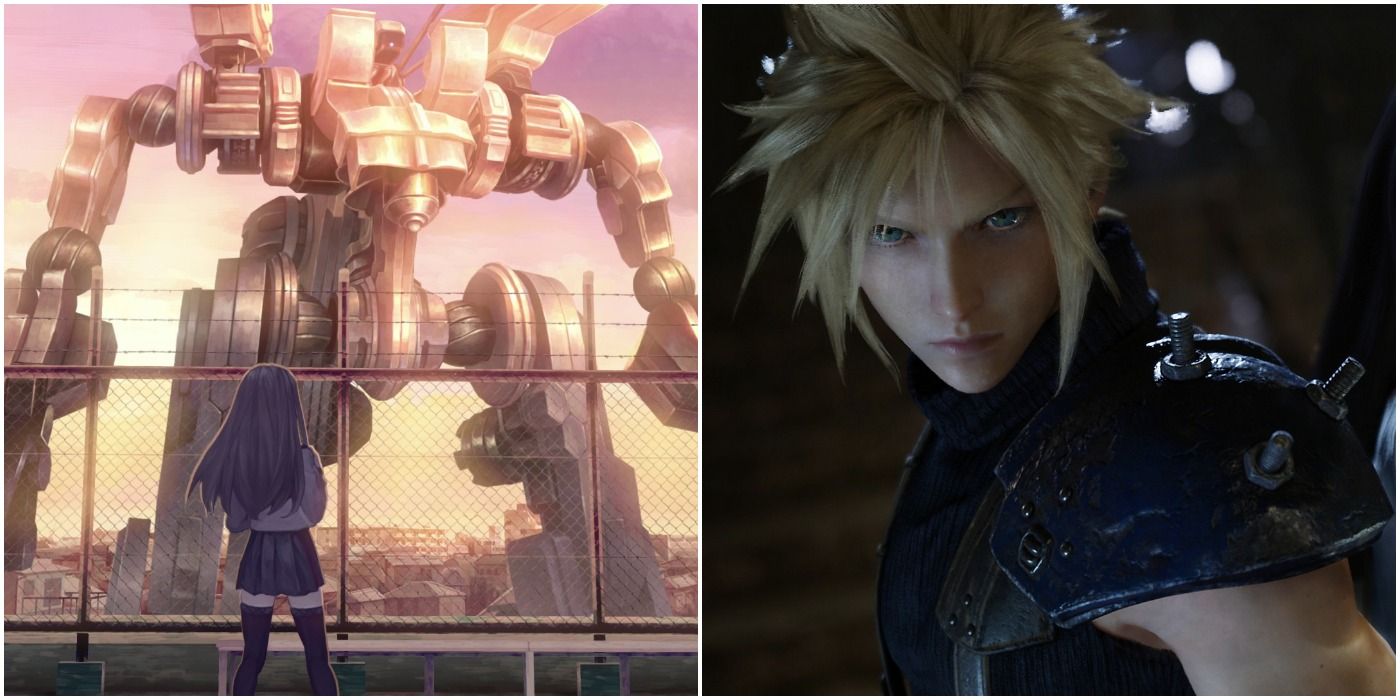 Joseph “Joe” Metz has been a lifelong gamer and lover of video games for his while life. He has a bachelor’s degree in journalism from Rowan University in New Jersey. Has had Asperger’s syndrome since he was a kid and considers it a part of himself.