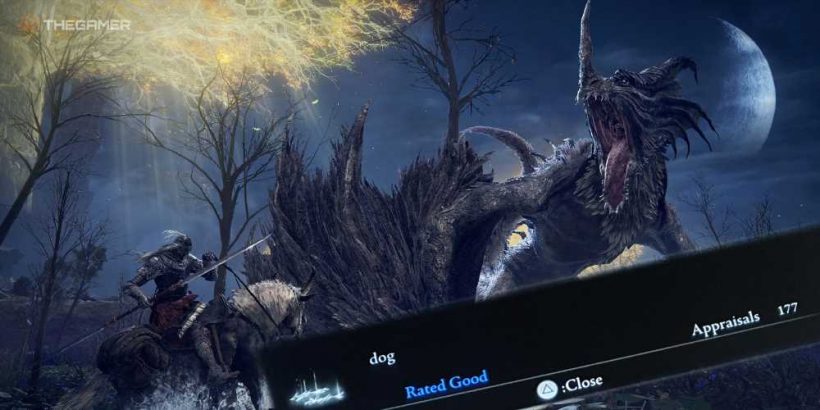 Elden Ring launched on February 25 to rave reviews, and we all know what a new FromSoftware game means: fresh memes. One of the best things about the Soulsborne series has always been its community of loving fans. They pour over lore, piece together cryptic narratives, and shitpost like there's no tomorrow.

You can expect silly messages like "try finger but hole," the downright trolling ones that say "have faith, try jumping," right on a cliff edge that will send you falling to your death, and all the great memes of twisted and bizarre characters and bosses. We've collated the best Elden Ring memes here for you.

11 Grabbing Your Runes While Fighting For Your Life

Dying is a huge part of the FromSoftware formula, and while it can be quite punishing, the devs like to give you one more chance to grab the lost currency you drop upon death. When you're fighting a boss, this involves rolling around until you can quickly pick them up whilst trying to attack and not get killed again, lest you lose them forever. Tricky stuff, but worth it for those shiny, shiny runes.

10 Will This Drop Kill Me Or Will I Be Fine? Only One Way To Find Out!

Soulsborne games have always, for some inexplicable reason, contained platforming sections. The movement system has never been designed for it, until Sekiro and now Elden Ring, but that never stopped those cruel devs forcing us to walk tight beams and narrow ledges. Elden Ring is all about exploring, but good luck to you if you want to know if a fall will kill you or not.

9 You Have To Appraise The Good Messages, It's Polite 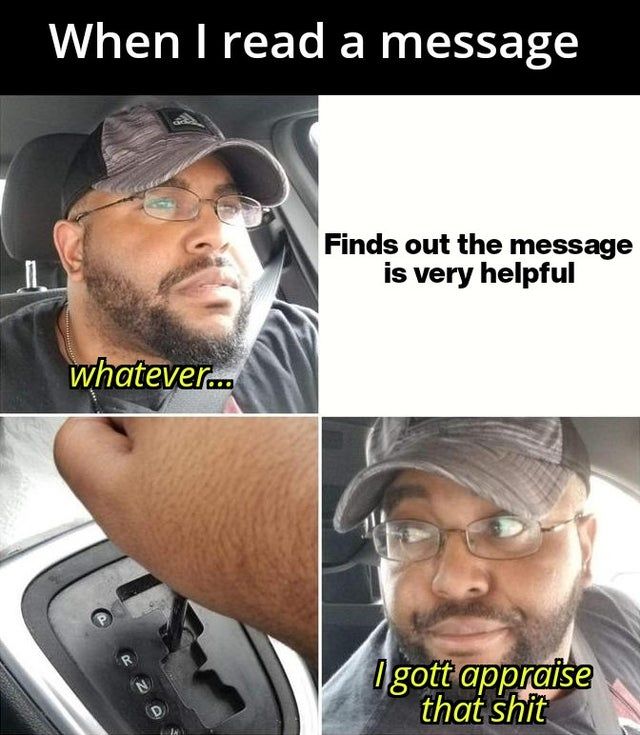 Posted by Reddit user Denny_204, this meme contains the very soul of messaging in FromSoftware games. So often the notes left by players are just jokes or trolls, that when a genuinely helpful one pops up, you've got to appraise it.

This also heals the poster while they play, meaning your appraisal could save their life in a tough boss battle. 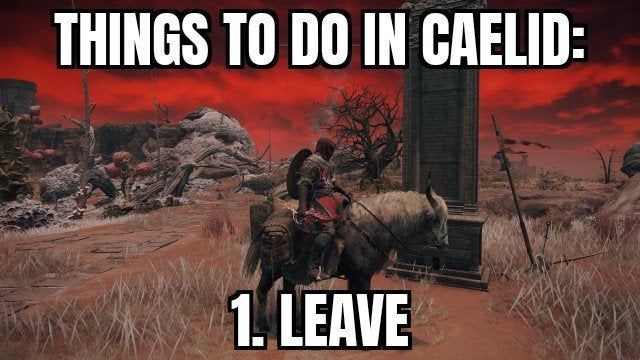 As if mimics weren't enough, now we've got to worry about chests transporting us to areas that are a way higher level than we are. The first place people are likely to get sent to is a crystal cave in Caelid, on the east side of the map. You'll have to run through the mine, only to be greeted by a blood-red sky. Nope. No thank you. Nuh uh.

If you've not seen all the messages that say "dog," in front of tortoises, donkeys, bears, dragons, basically anything that isn't a dog, then you must be playing Elden Ring in offline mode. But, did you know this joke actually started in Dark Souls 2 when players left the message "horse" in front of creatures that were not horses? It's great to see how humour evolves over the years. But, like a good little gamer, you still hit every single wall just to feel that rush of serotonin when one finally vanishes before your eyes. Then the dread sets in as you wonder how many you've missed because you thought the messages were lies.

Elden Ring's open world means it's never been easier to just nope out of a fight you're not ready for. If a boss is giving you grief, just walk away, do some other cool stuff and come back 15 levels later to wallop it. All the enemies batter you when you first start, so it's good to give them a taste of their own medicine once you're stronger.

Sekiro had jumping, but no player invading, so this is the first multiplayer Soulsborne game where you can just jump easily, at the press of a button. It's completely changed exploration and combat, meaning old tricks don't work as well as they used to. If you stay on the ground when you invade or get invaded, prepare to be put in it. 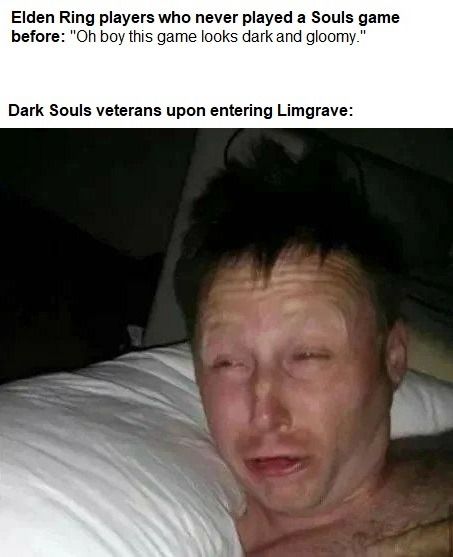 Soulsborne games are known for being dark. Particularly Bloodborne, with its eldritch, Victorian aesthetic. So, you can imagine returning players' surprise when they were met with the sight of the Erdtree – a vast, impossibly bright mystical tree that dominates the skyline of Limgrave. Even nighttime in Elden Ring is illuminated by its mystical leaves. 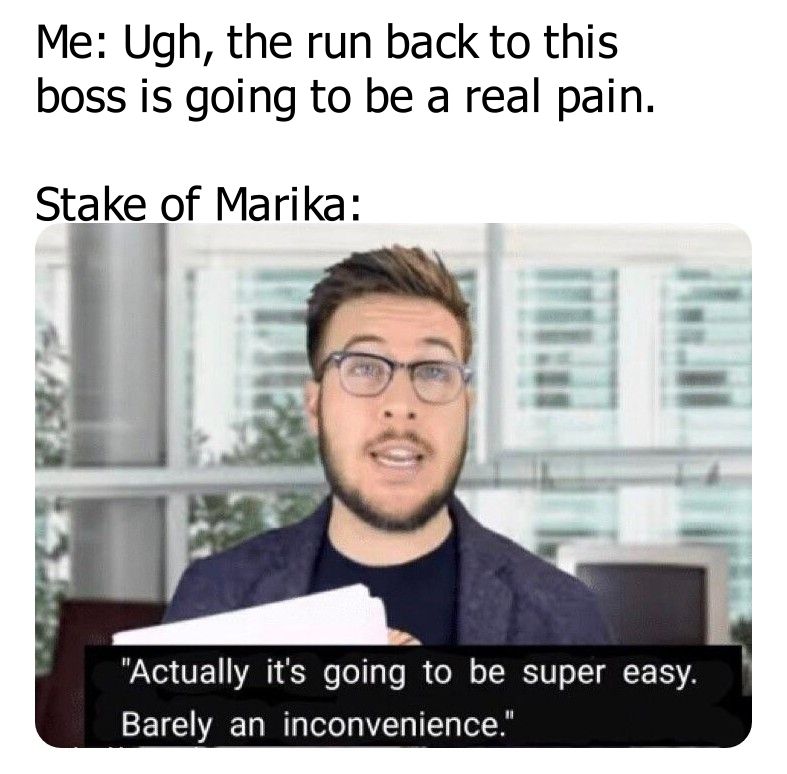 Soulsborne bosses are great fun, and while the initial journey to them is full of interesting routes, enemies, and surprises, that all loses its charm on the 17th run. Getting to bosses after dying was always a pain, and added way more time than was necessary to each encounter. Mercifully, the new stakes of Marika circumvent that issue entirely. These spawn points are often placed just outside boss rooms, meaning you can go up against them over and over without getting too frustrated. Praise the sun!