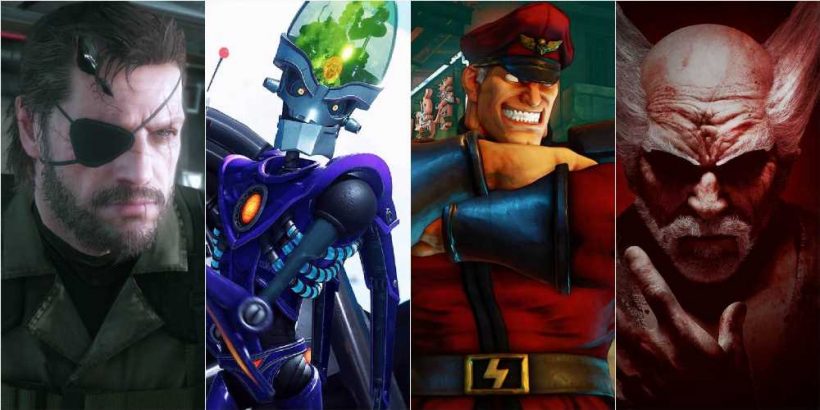 Whenever a series becomes too big, with sequels and prequels, and you notice a detail about it that seems to have changed compared to what you knew, well, maybe you're not crazy. Maybe that's a retcon. Retcons are details (sometimes small, sometimes big) that are changed by the developers because they would otherwise be inconsistent with their new ideas. There particularly happen a lot in reboots and remakes, for instance.

None of those is canon anymore, however. While some details were kept, there are differences, such as Cronos' dying place, for instance. Characters drastically change appearances as well, like Hades and Poseidon. 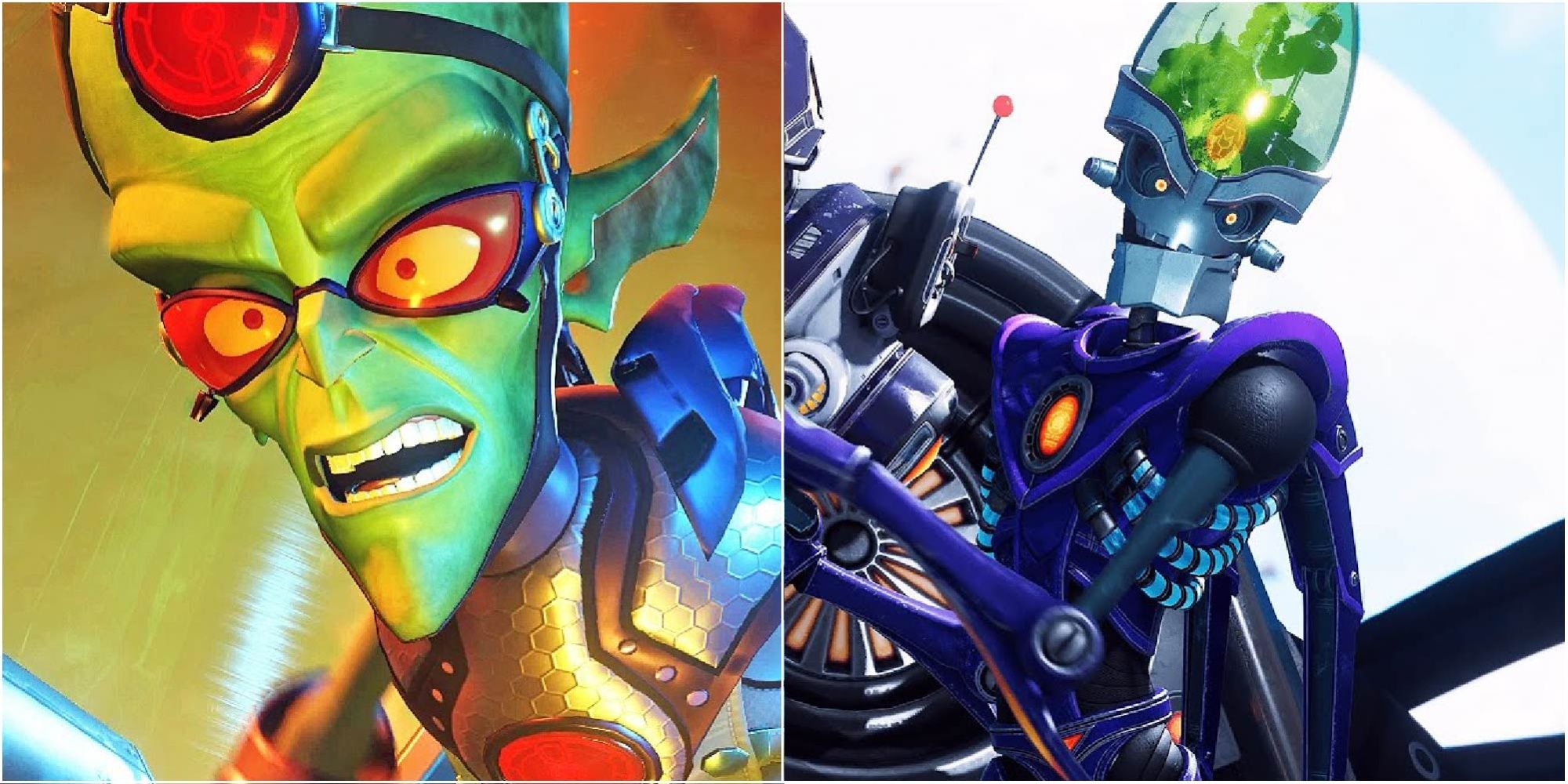 In 2016, Ratchet and Clank got a remake of its original adventure, and the developers weren't kidding when they called it a re-imagining. With new characters being added, some planets removed, there are quite a lot of changes. 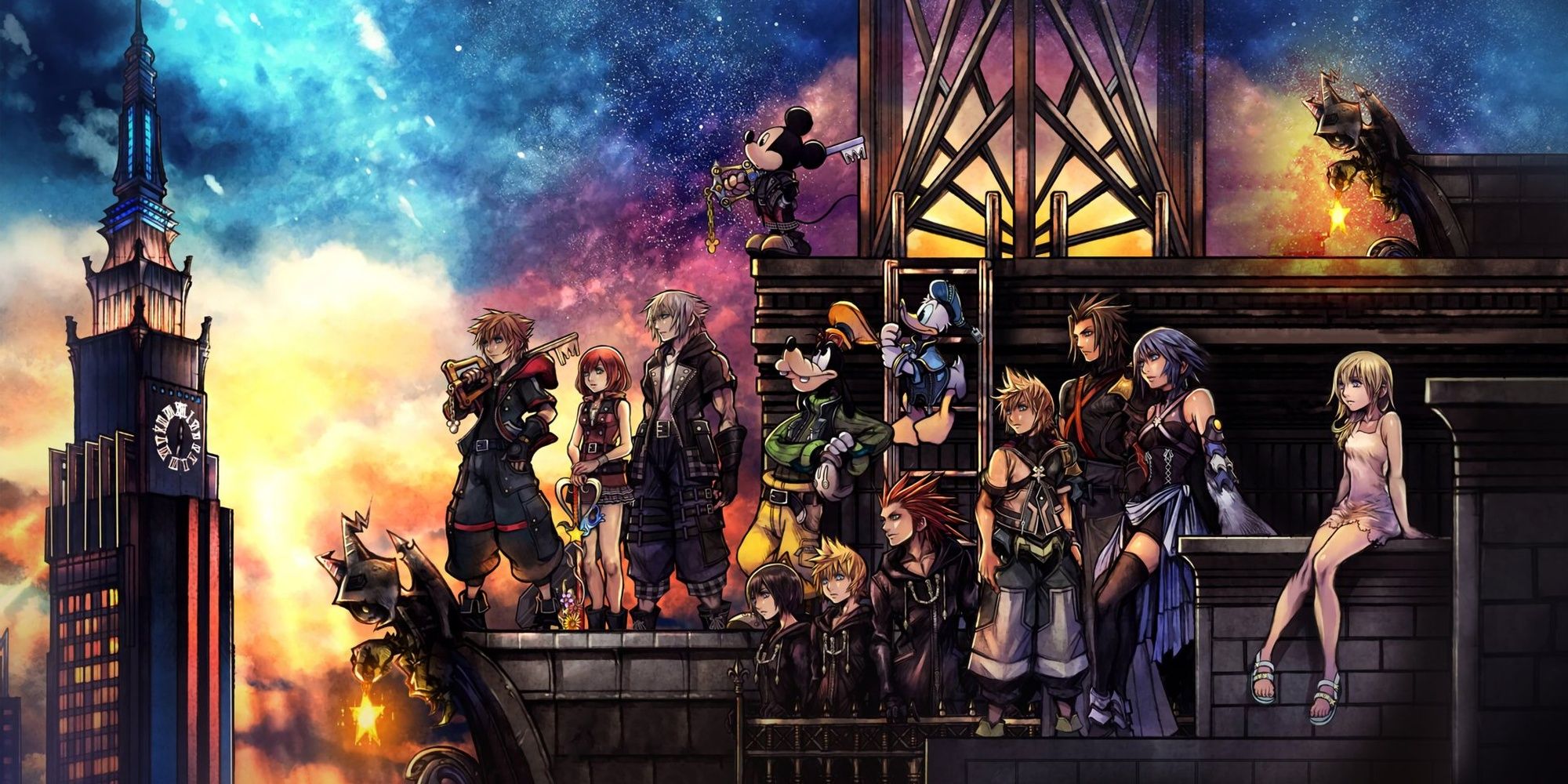 Similar to God of War, the first game has a more complete story, and it was expanded with sequels. However, most of the changes are in minor details and don't deviate from the plot itself, and effort has been taken to make sense of it all.

It is a bit difficult to pinpoint retcons with precision, given the plot's overall complexity, but there are situations where creatures' origins change, the "extremely difficult" paths between worlds that are never a problem to go through, Keyblades going from rare to rather common, among other things. 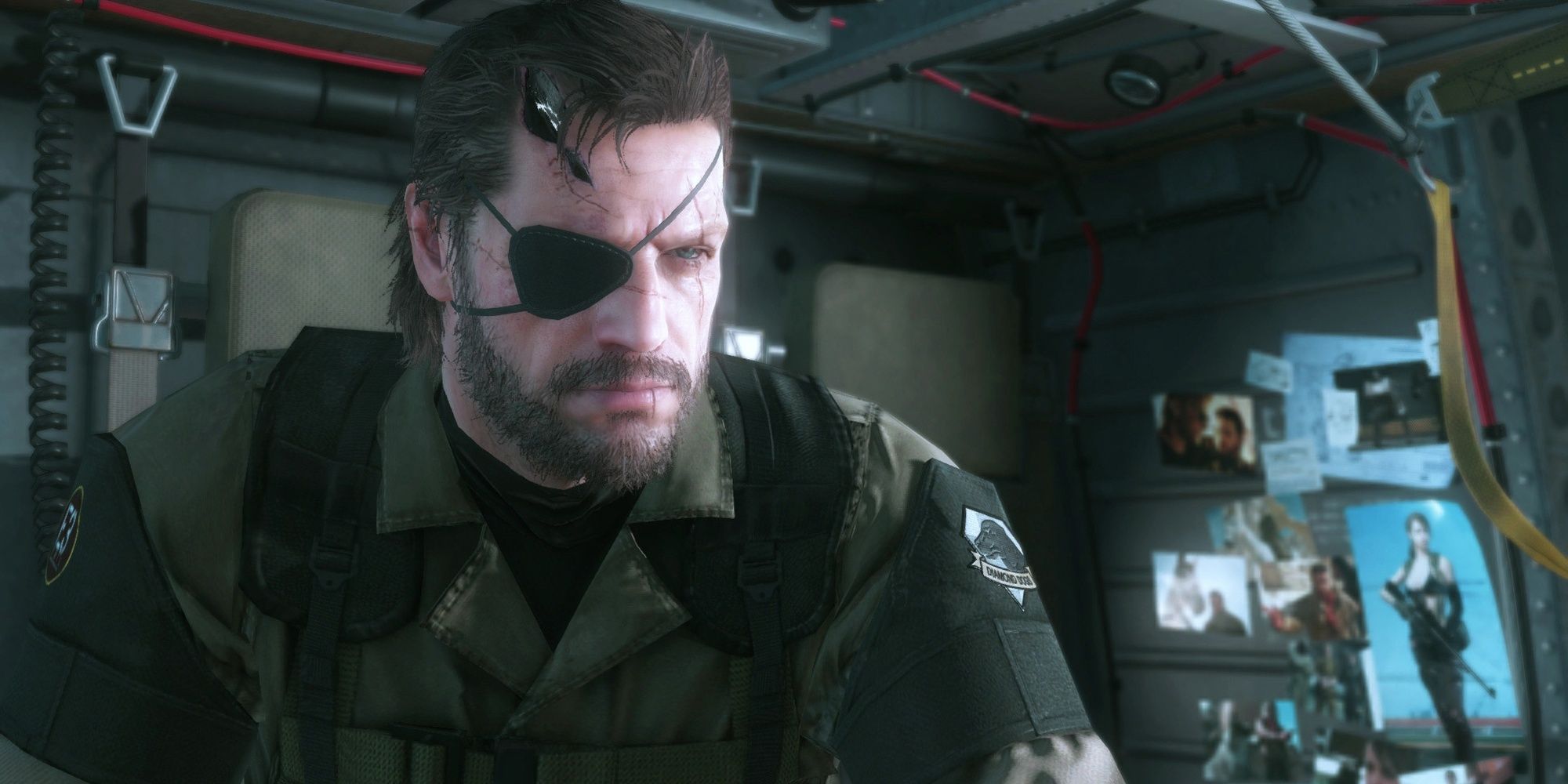 Having a continuous story for more than 20 years will cause inconsistencies. Many details were changed as time went on, with many fans mentioning differences caused by the release of Metal Gear Solid 4.

Some of these are even debated on whether they are retcons or actual mistranslations from Japanese to English. But there are many forums with discussions and justifications to the changes that were made throughout the franchise that is worth checking out by fans. 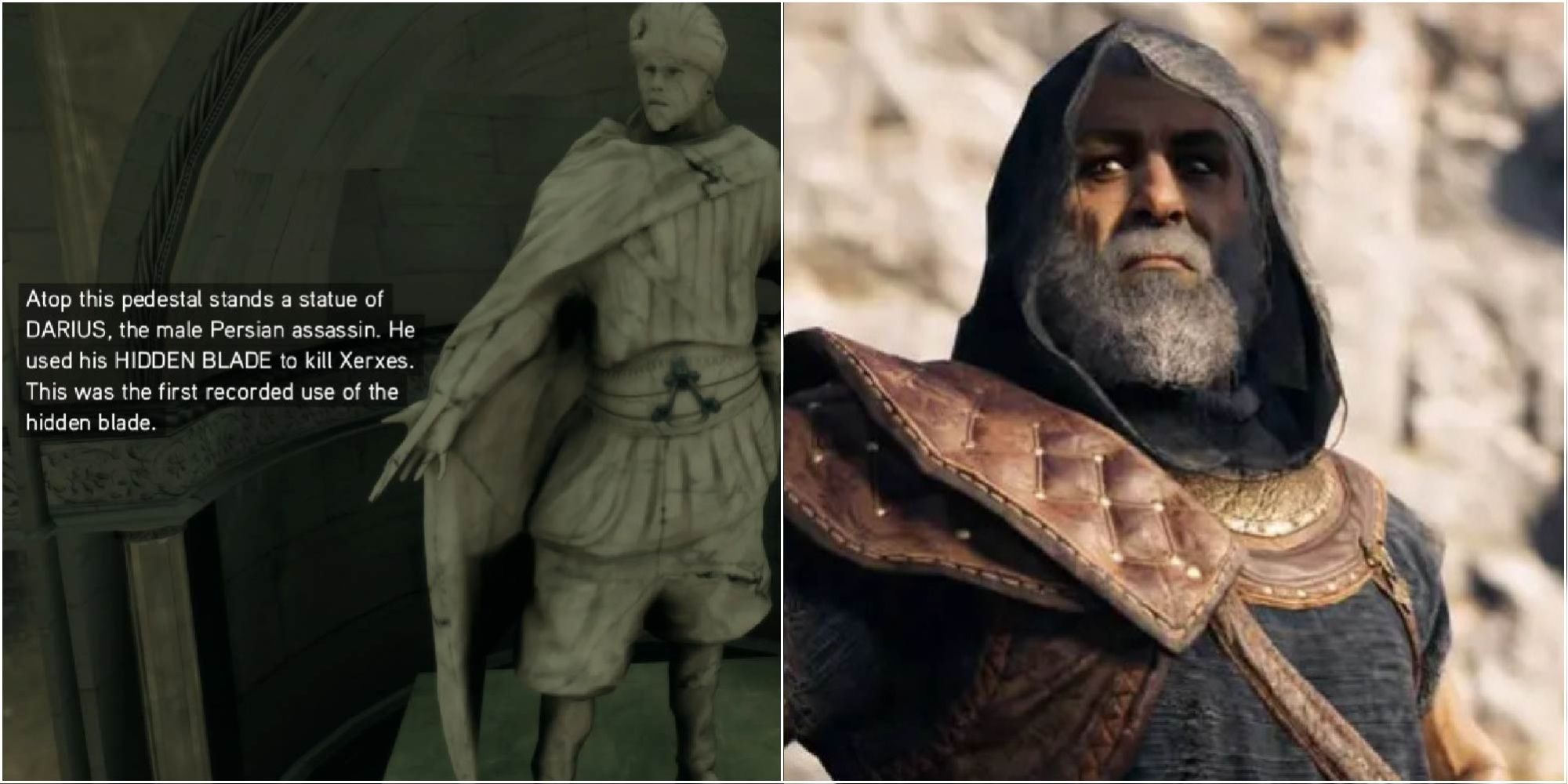 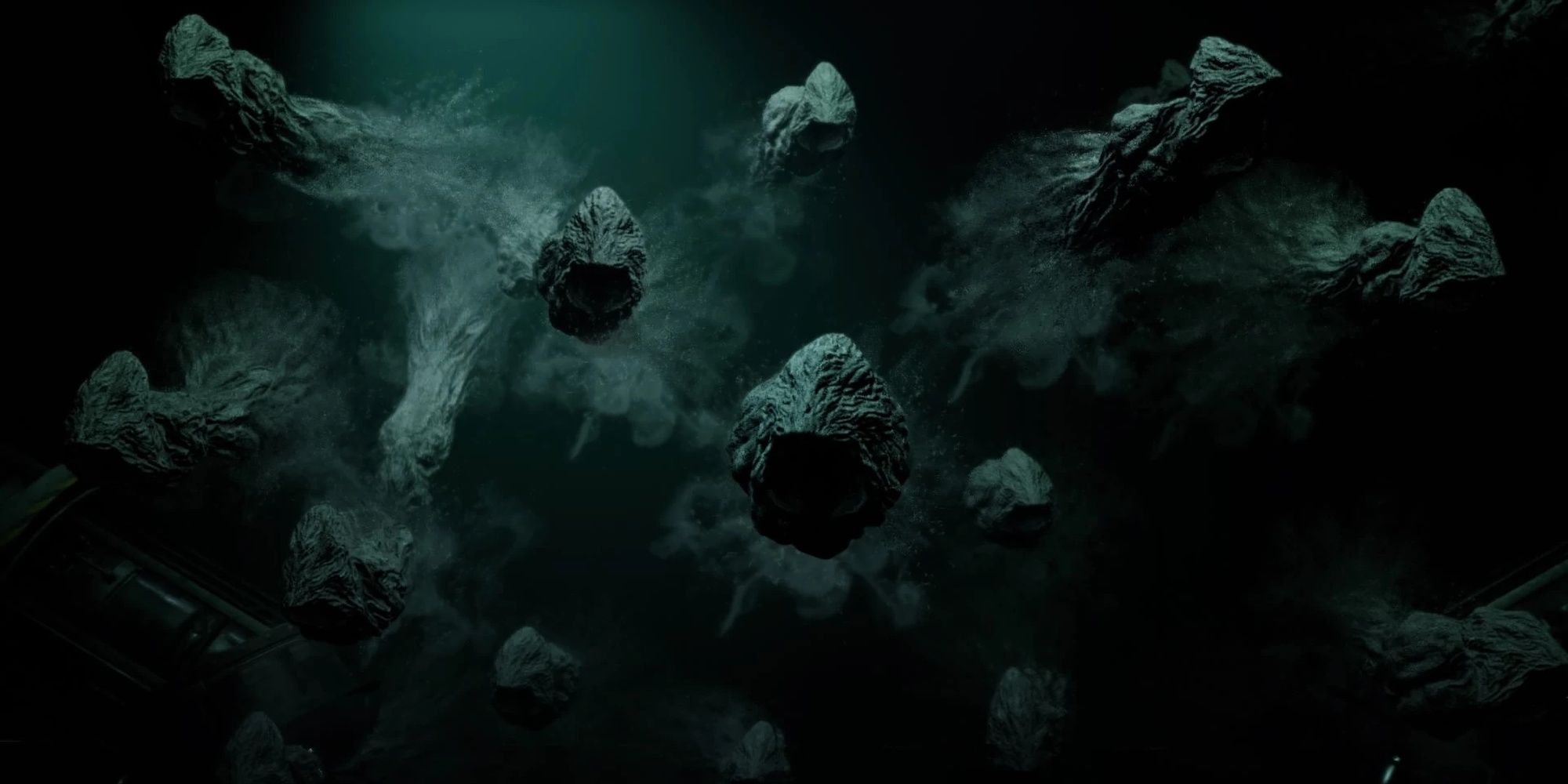 When you're remaking a game from the original PlayStation onto the PlayStation 4, it's natural to take advantage of the new hardware. Not only the game has mechanical differences – such as a new gameplay system – large swathes of story points are different.

New characters making debuts and having more development, the great Sephiroth appearing earlier than originally, and even our boy Cloud having more character development – we could go on. And that's not to mention the most meta of enemies for this type of story, the Whispers, but it's best not to write their role in here. Spoilers! 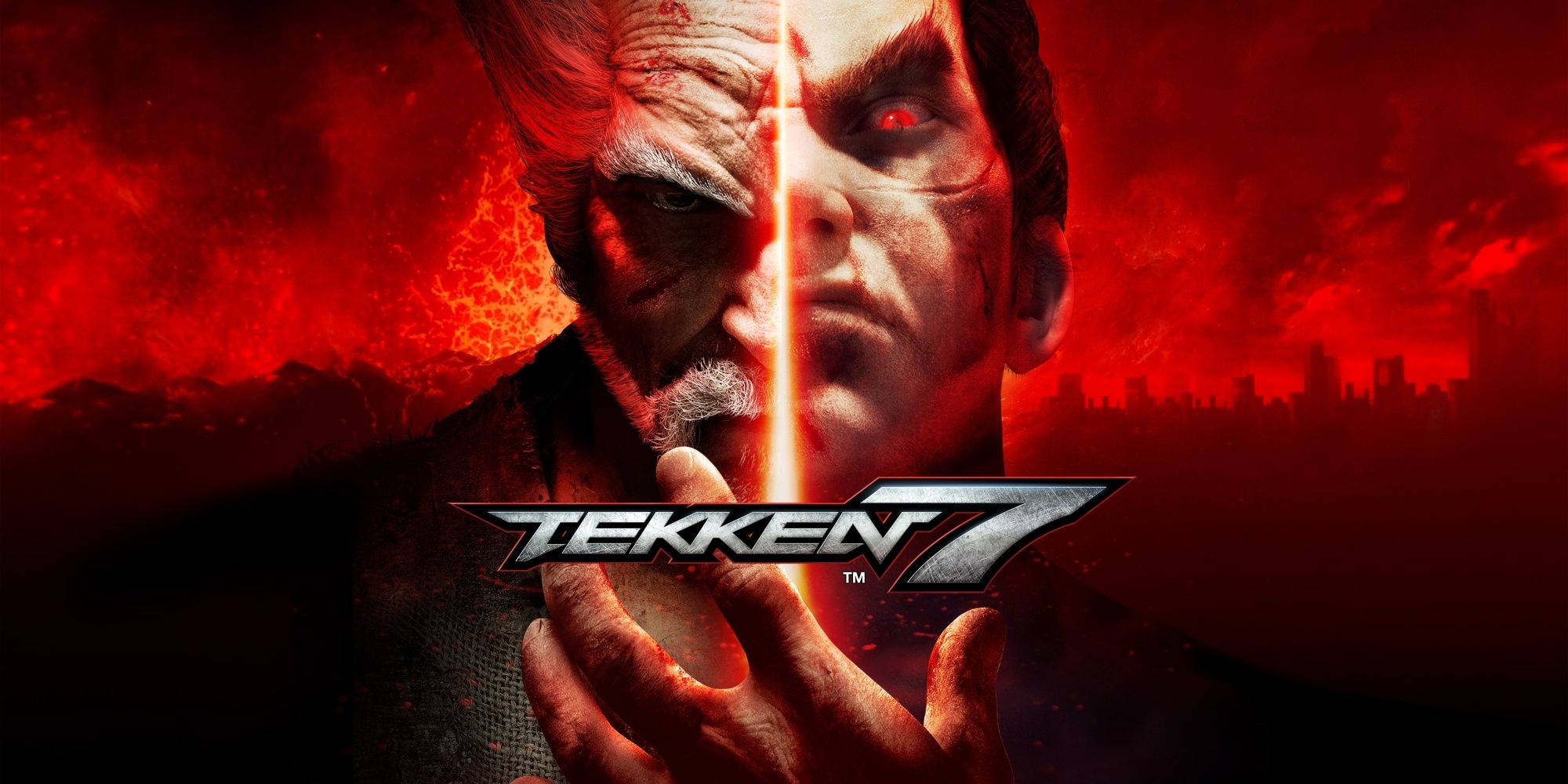 Fighting games can be notorious at changing their plot since it's usually not considered a big part of them. In Tekken, we have a very long dispute between Heihachi and his son Kazuya, and later with Jin added into the mix. 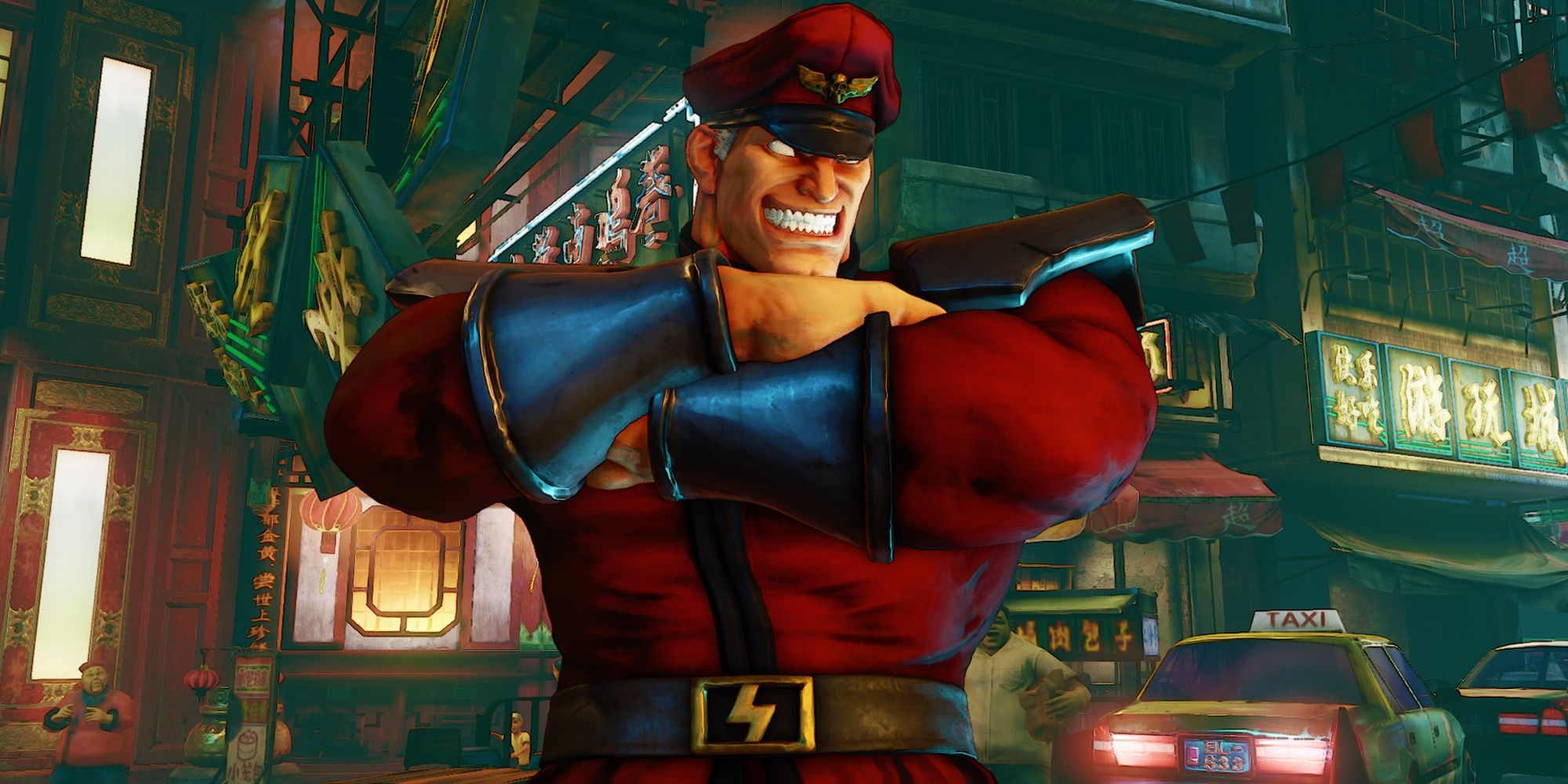 Keeping with our beloved fighting games, Street Fighter has some odd cases of people refusing the fact that they've died. Gouken and M. Bison have been killed, only to be later changed to an "almost death."

This is a fairly common type of retcon, since losing characters can have great consequences, especially if these characters are popular. At least we still have the characters alive and well to play with and fight against. 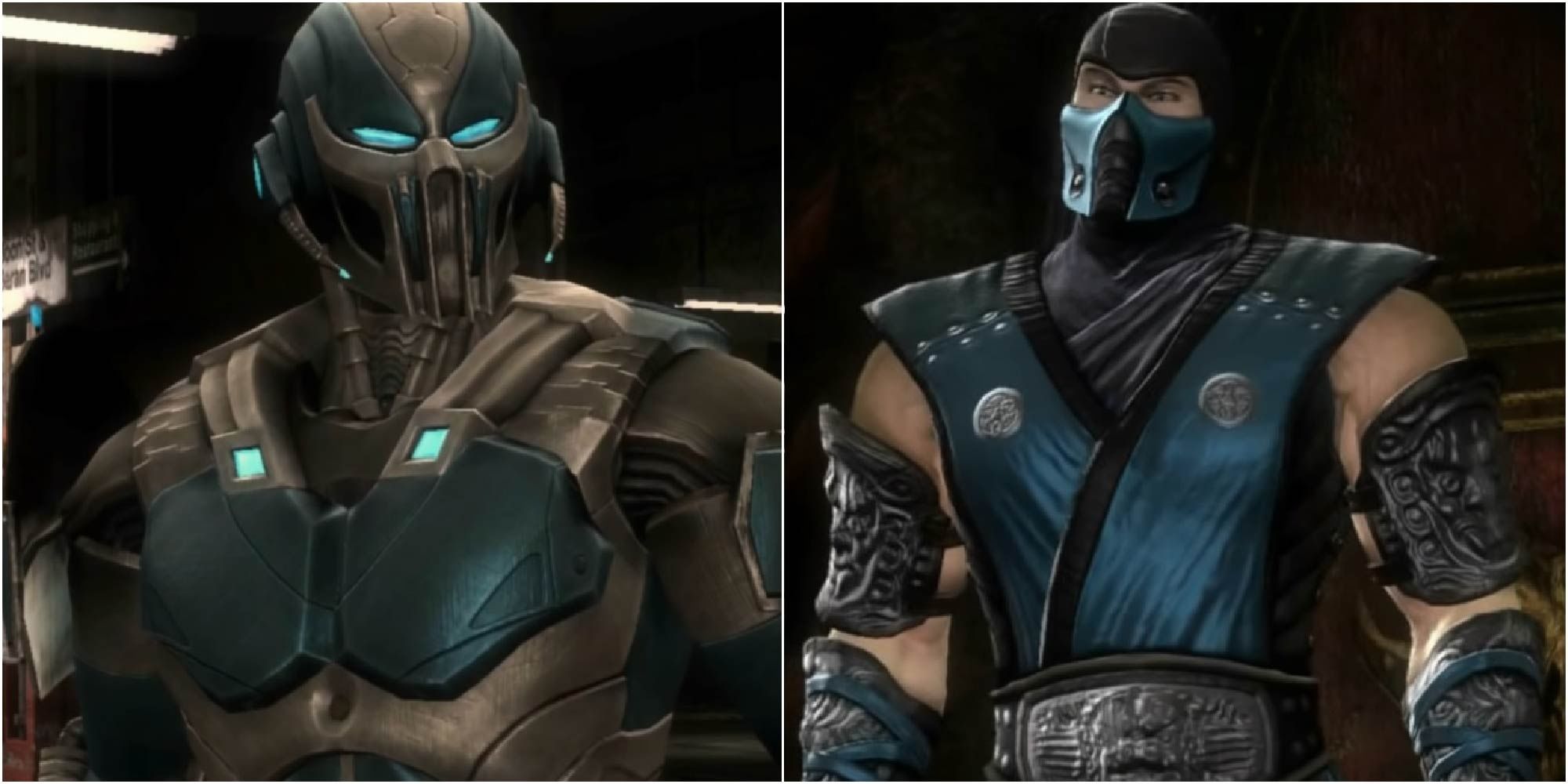 Completing our fighting games saga, Mortal Kombat was once full of inconsistencies in its plot. So much so that Mortal Kombat 2011 had to reboot the franchise, retelling the events of the original trilogy.

In this game, Raiden receives visions from the future (from the events of 4 to Armageddon), and he does his best to avoid the bad things, thus changing the timeline. Even though these changes became part of the plot, there are still later inconsistencies, like Sub Zero becoming a Cyber and then… not being a Cyber anymore.