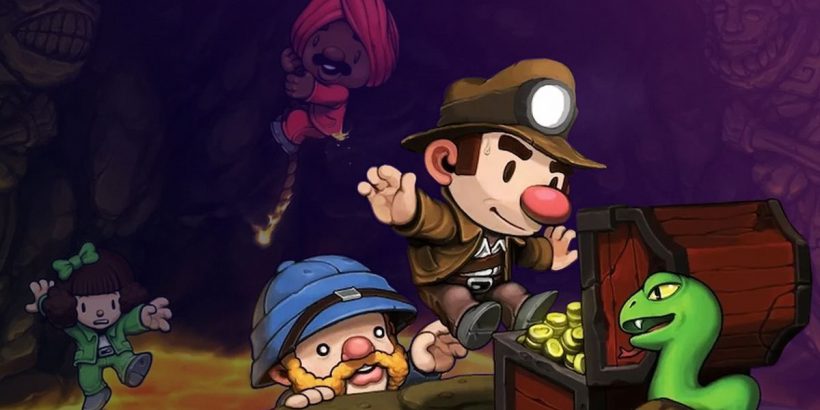 A fresh group of games is coming to Xbox Game Pass in January, including Mass Effect Legendary Edition, Spelunky 2, Outer Wilds, The Pedestrian, Embr, Gorogoa, Olija, and The Anacrusis.

Here’s a complete list of what’s coming to Game Pass in the first two weeks of January:

These games will be available to Xbox Game Pass subscribers along with games like Halo Infinite, Among Us, Aliens: Fireteam Elite, and Stardew Valley, which came to the service last month.

As usual, Xbox Game Pass will also be losing several games in January. Here’s a list of all the games leaving the subscription service on Jan. 15: