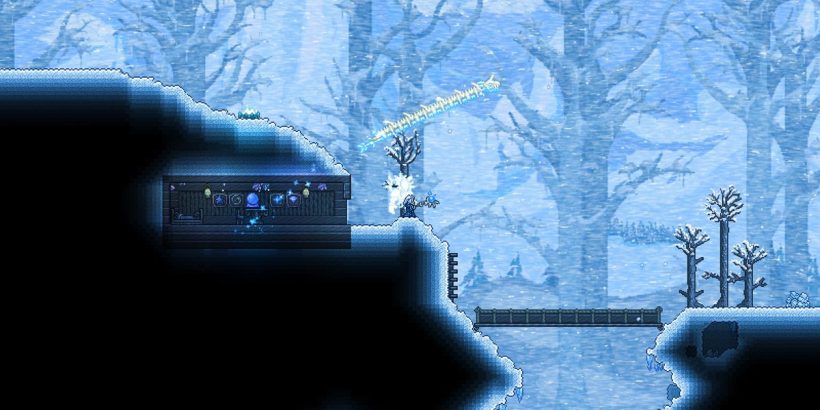 The co-creator of Terraria has called off development of the game for Google Stadia following a three-week stretch where he has been inexplicably locked out of all of his Google accounts.

Andrew Spinks gave the ultimatum early Monday, after getting no response from Google since YouTube locked him out of his account in mid-January. The lockout has also cost Spinks access to apps he’s purchased on Google Stadia, wiped data he stored in Google drive, and terminated a Gmail account he’s used for more than 15 years.

Spinks said he brought this to Google’s attention around Jan. 16, and the company has “done nothing but given me the runaround” since then. The game’s official Twitter account tried to call YouTube’s attention to the problem back in January, with apparently no help forthcoming.

Two days ago, fans noted that Terraria had gotten a rating and release date for Google Stadia from Europe’s PEGI ratings agency. The only official word that Terraria was in the works for the streaming platform came with Spinks’ cancellation announcement on Monday.

Polygon has reached out to a Google Stadia representative for a response to the situation, including an explanation of why Spinks would have been locked from his accounts in the first place.

Terraria was one of the games available when Google launched its Google Play Pass, basically the Android version of Apple Arcade, in the fall of 2019. Terraria, published by 505 Games, is still available on the Google Play store.

On Feb. 1, Google announced that its Stadia Games and Entertainment development studio was closing, leaving Stadia as strictly a third-party games platform. Stadia launched in November 2019. Currently, there are about 140 games available for the service.