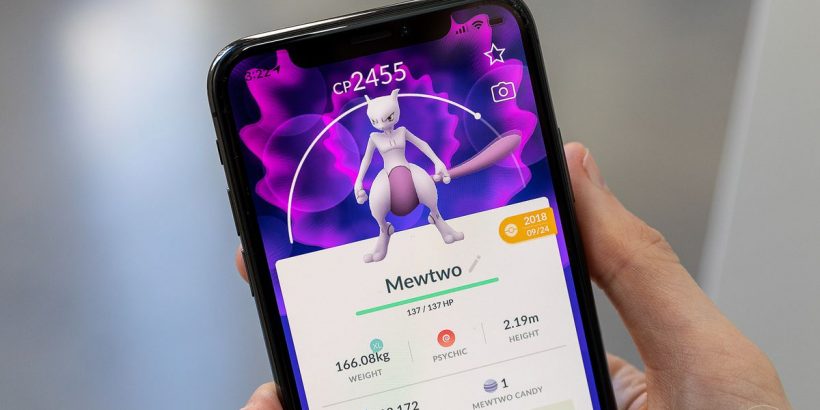 Pokémon Go has hundreds of Pokémon, with more being added frequently. Because of this, deciding which Pokémon to power up can be a daunting task. In this Pokémon Go guide, we’ll list out and explain which Pokémon you should power up to use in gyms and raids as attackers.

The strongest Pokémon change frequently, since new Pokémon join the game constantly. While Kyogre may be on top for a while, it will only be replaced in time by some other water-type. This doesn’t make Kyogre a bad investment. It’ll still stay strong even with updates, but it just won’t be the strongest. We’ve listed some fairly evergreen Pokémon to train and other patterns in Pokémon that make good training candidates.

For the intense trainers looking for a constantly updated guide of the best Pokémon, GamePress has a well updated and organized list. (We also combined our own info with that to provide information in this guide.) Our list also does not list Mega Evolved Pokémon, as you can only have one at a time, and they’re all quite strong in their respective type.

While we do list lots of powerful Pokémon, you don’t necessarily need any of them. You can take gyms down as long as you’re persistent and you keep battling it. Your Pokémon in raids don’t particularly matter if you have a big enough group to raid with, either.

Here are some Pokémon and archetypes to look out for when powering up attackers:

Examples of these Pokémon include:

Each region also has a pseudo-legendary Pokémon or two. These Pokémon are not Legendary, but their stats are so high that they rival Legendary Pokémon. They’re so ridiculously strong that they’re definitely worth powering up. Having several of them are excellent together as they use their respective Community Day moves. Each of these Pokémon get a Community Day eventually, so even if they’re hard to find, there will be a day where they spawn in high numbers.

Legendary Pokémon are only available in raids or special events, but they’re often worth powering up. Most of them are powerful (but not all of them).

Powering up Legendary Pokémon requires lots of candy, meaning that you’ll either need to do a ton of raids for the respective Pokémon or use lots of Rare Candy. Either way, you’ll need to be selective with your resources.

These are some of the strongest Legendary Pokémon:

Casual players won’t want to invest in Shadow Pokémon, as they require more Stardust to power up. However, Shadow versions of Pokémon make them much stronger. A Shadow version of any of the Pokémon we listed above is essentially the best of the best.

The only way to catch Shadow Pokémon is by taking down Team Go Rocket members and Giovanni.

Examples of powerful Shadow Pokémon include: