Following a long and somewhat tumultuous five-month beta testing period, Apple today announced the general public release of macOS Big Sur, the latest operating system for Mac computers. Also known as macOS 11, Big Sur is the first to support Macs built with either Intel or Apple M1 processors, and features an improved version of the Mac’s desktop interface Finder, apps and games brought over from Apple’s mobile devices, and a substantially enhanced version of the Safari web browser.

This is breaking news and will be updated shortly. Please refresh for additional details.

From a user-facing standpoint, Big Sur’s most obvious changes may be cosmetic, as the user interface has been refreshed to incorporate transparent panes and bolder icons with depth shadowing, visual cues that weren’t as prominent in recent macOS releases. Notification Center, Control Center, and the traditional icon dock now have more in common than not with iPads. But there’s another bonus for users of Macs with Apple’s new M1 chips: They’ll also be able to run apps and games originally developed for the iOS and iPadOS platforms.

In addition to letting users customize a start page to their liking, Apple’s Safari has been upgraded with a translation feature to convert web pages between certain languages, support for extensions developed for other browsers, and markedly greater efficiency — both in browsing speed, and energy consumption. A new signature feature called Privacy Report quickly alerts users to tracking systems currently being used by web sites, and instantly blocks them. It parallels Apple’s efforts to discontinue iOS support for the Identifier for Advertisers (IDFA), which quietly profiles users as they’re browsing.

Previously, the Mac version of Messages was based so heavily on an older app — iChat — that some of the latest iPad and iPhone texting features weren’t included in the code. Big Sur’s version effectively parallels the latest iPad release, including support for Memoji stickers, message effects, GIF image searches, and pinned conversations, as well as group-focused features such as inline replies and ping-triggering mentions. Similarly, the Mac now shares features with the latest iPad Maps app, including support for Look Around street photography, indoor maps, EV charger location and routing, and third-party guides.

The last time Apple transitioned from one processor family to another was in 2006, when the PowerPC release of macOS 10.4 Tiger was updated midway through its life cycle to add support for then-new Intel Macs. Since then, Apple has moved to an annual release cycle for Mac operating systems, putting the onus on a major release to deliver major new functionality on day one. That’s likely why Apple waited to release Big Sur until today, coinciding with the official announcement of the first Macs with M1 chips. 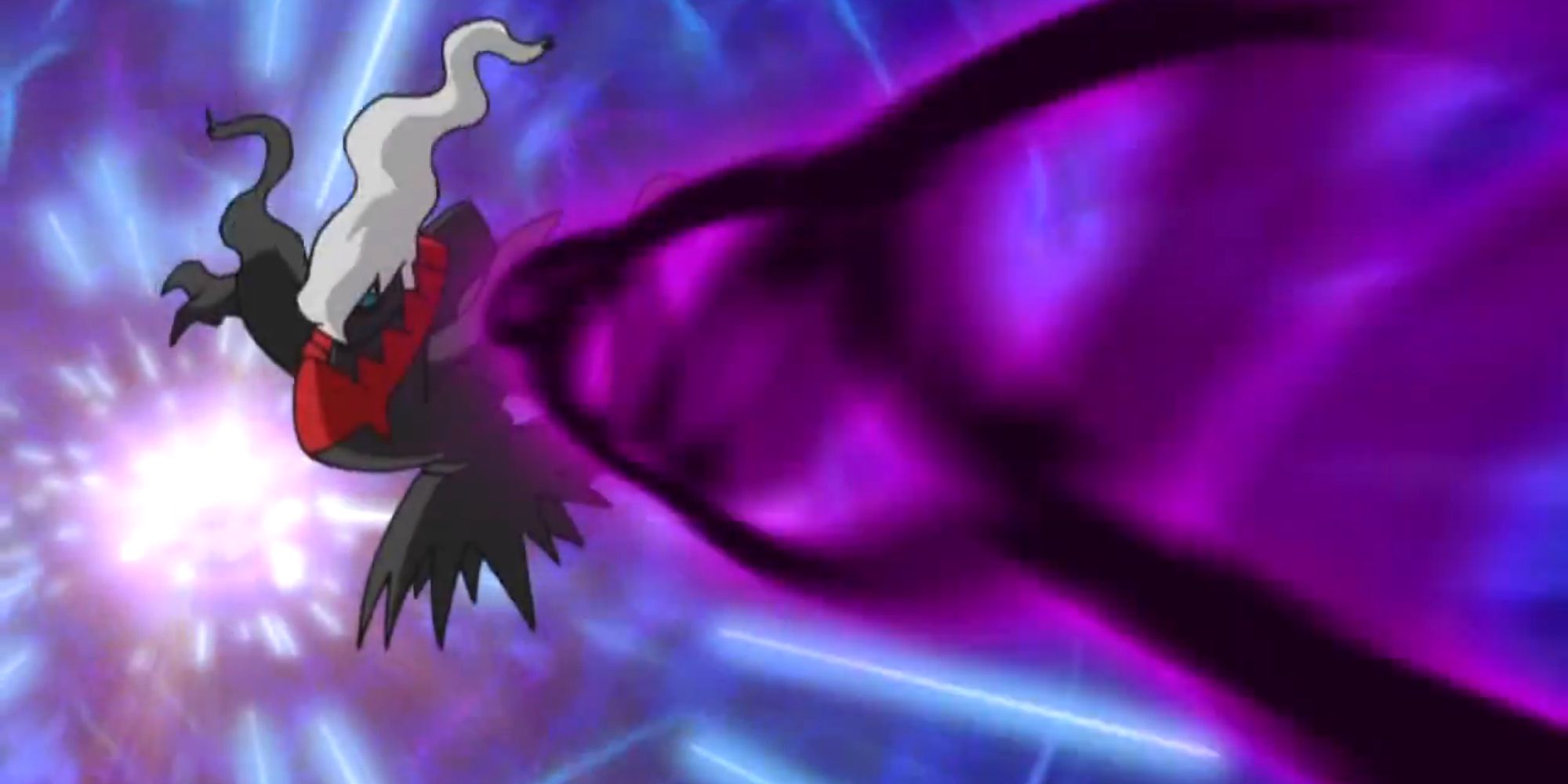