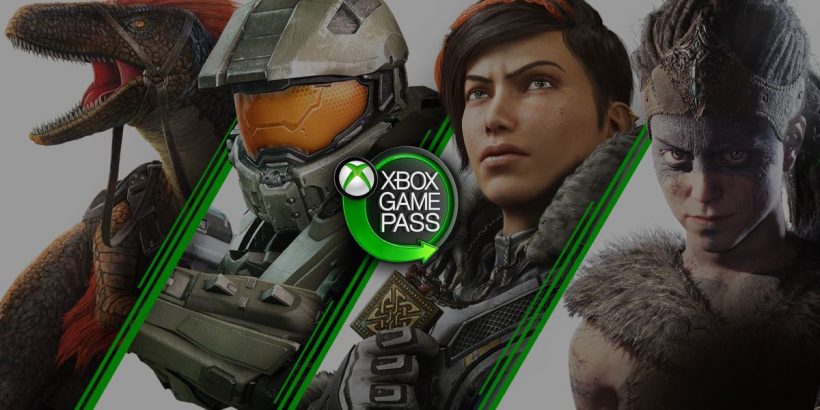 Microsoft announced quite a few games on Sunday during its E3 2021 event with Bethesda, and almost all of them are coming to Xbox Game Pass day one.

Game Pass already includes over 100 games for Windows PC, Xbox Cloud Gaming, Xbox One, and Xbox Series X, but the new additions make it clear that Microsoft intends to keep the service as a core feature of Xbox for the foreseeable future.

Of course, Microsoft wasn’t the only publisher to announce that its titles were on the way to Game Pass at E3 2021, so to help you keep track, here’s the full list of games from the event that are coming to Xbox Game Pass:

Xbox Game Pass is available for $9.99 a month for the Xbox only version, while the PC version is $9.99. Players who want both can get Xbox Game Pass Ultimate and have access to all of the service’s platforms for $14.99 a month. Microsoft also has a deal with EA Play that allows Game Pass PC and Ultimate subscribers access to EA’s library of subscription titles as well.