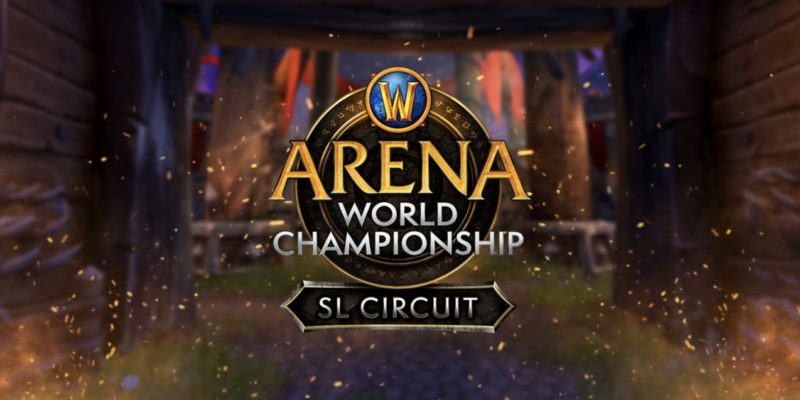 On March 28, various teams continued to compete in the World of Warcraft Arena World Championship, to earn a place in the Season 1 Finals and beyond. Method NA and Skill Capped came out on top for the NA and EU regions, respectively. These results show us how the Season 1 Finals are shaping up, as we await the next round of matches.

When the round-robin matches concluded, Method NA achieved a match record score of 4-0. Much like on March 27, and the first week of games, the team continued to dominate the World of Warcraft dungeons. Their total game record was 12-1 after duking it out against the players of OTK.

As for the European Circuit, Skill Capped also continued their reign in first place, with a score of 4-0. Meanwhile, Tegridy Damp upped their game and earned a second place finish, with a match record score of 3-1. This result pushed Creed, who achieved a score of 2-1, down to third.

With the completion of these matches, the WoW Arena World Championship Season 1 Circuit will be paused for a week. After the Easter weekend, games will resume on April 10 and 11.

Season 1 Finals and beyond

The full Season 1 Circuit has matches across a total of four weekends. Once they’re all finished, the four best World of Warcraft teams from each region will head into the Season 1 Finals.

The teams that place in the top six in the Arena World Championship Season 1 Circuit, will also be eligible to compete in the Season 2 Circuit.

Meanwhile, the bottom two teams will have to face challengers in the Relegation Cup. The top two Relegation Cup teams of each region will then move onto the Season 2 Circuit.

When both the Season 1 and Season 2 Circuits are over, the best World of Warcraft teams will compete in the Arena World Championship 2021 Grand Finals.