It’s the biggest World of Tanks Blitz event of 2020 — the Blitz Cup. This will take place over four regional tournaments in Europe, North America, Asia, and the CIS. These four regional championships have a combined $200,000 USD on the line. 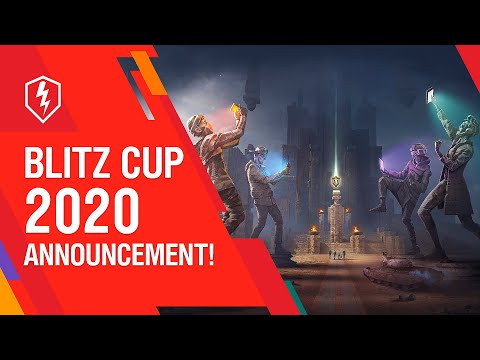 The Blitz Asia Cup will be the first of the four regional tournaments. Teams were selected to compete in a series of qualifying rounds. For the first time ever, Nintendo Switch players can compete too. They’ll be competing alongside mobile and tablet players.

As for the prize money, here’s how the split will look for each regional Championship.

It’s not just the players who will be rewarded — viewers have the chance to earn some exclusive loot. For every 30 minutes viewed, audience members will receive a special tournament container. There are also rare XP Boosters, XP certificates, and even days on your Premium Account. Watch for your chance to earn a special Blitz Cup permanent avatar and a certificate for the Fan Zone camouflage. Each regional championship can be watched on the official World of Tanks Blitz YouTube channel. 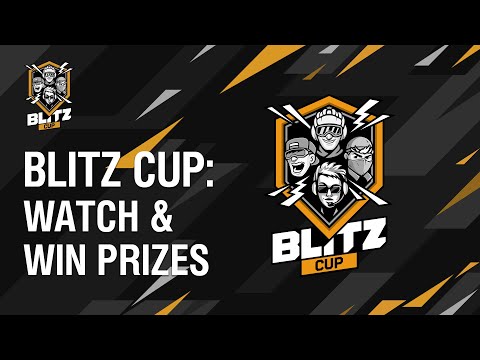 The teams competing in the Asia Cup are:

They’ll be clashing in the Tier X vehicles for a shot at the $200,000 prize pool. The other three regional championships will take place later this month. Find out more about the tournament style and in-game drops on the World of Tanks Blitz website.

While you’re waiting for the action to start, check out our interview with Jake Truman on the World of Tanks Premier League.