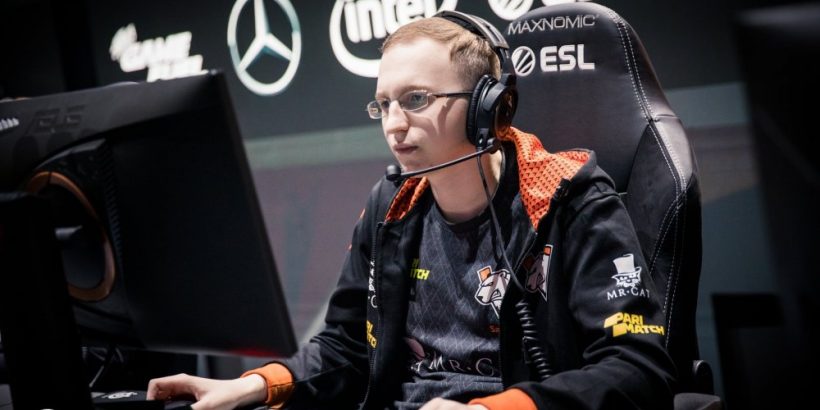 Virtus.pro had a chance to almost ensure their spot in the Major playoffs today when they went up against EXTREMUM in the CIS Dota Pro Circuit League.

While Natus Vincere were also close to the top of the CIS DPC League standings, their singular game loss meant that Virtus.pro, who had been flawless in their first three series, were able to hold on to the first place spot for the time being. Today the team were set to face EXTREMUM and a win could almost entirely secure their spot in the Major – especially if they went unbeaten again.

One of the only interesting aspects of game one of the series was the scoreline when things came to an end – the famous 3-22. VP completely crushed EXTREMUM, leaving them no space to breath over the 28-minute game, forcing out a GG call and putting themselves on the path to another swift series win.

Game two did not get much better for EXTREMUM, although they managed to more than double their previous kills. VP were relentless, slaughtering their opponent’s lineup at every possible chance and claiming a clean 2-0 series win. The win for VP sees them solidify their spot atop the CIS DPC League standings – completely unbeaten so far, with three series left to play.

For EXTREMUM, things look extremely dire as they now drop down to seventh place, with Team Unique the only team below them due to their lack of victories. VP return to action on February 14th when they take on Team Spirit, while EXTREMUM will need to find some way to take down NoTechies on February 12th.

headline photo courtesy of ESL One