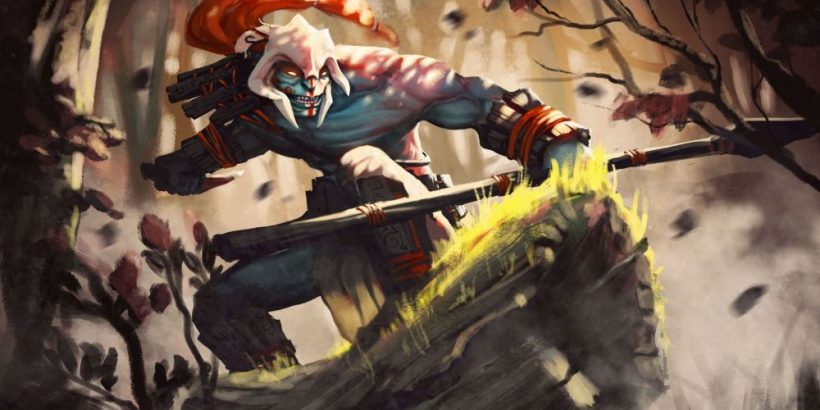 With an almost secured spot into the Dota Pro Circuit (DPC) Season 1 Major, Virtus.pro took their penultimate series in the CIS League to experiment and toy with the current meta.

Ironically, when they decided that it’s time to bring back the jungle role into the game, they did it against Alexey “Solo” Berezin, VP’s long standing captain, who is now playing under the No Techies tag with relegation on the line in the CIS upper Division. After they dismantled No Techies in game one with Danil “gpk” Skutin on a mid-lane Puck, game two took a wild turn when Virtus .pro opened their draft with a well-known combo Oracle-Huskar.

However, the draft opener didn’t foretell what was about to happen. As per Dmitry “DM” Dorokhin’s words in the post series interview, their captain, Vitalie “Save-” Melnic spent the past 10 days practicing Huskar jungle and made a deal with his team that if they win the first game against No Techies, he will play it in the second match.

Huskar went to the jungle straight from the first minute with Quelling Blade and Blades of Attack as starting items, farmed the fastest Armlet of Mordiggian of the current patch and proceeded to take Roshan before the 10-minute mark.

The Huskar jungle strategy also involved a core Bounty Hunter and burst damage coming from a safe lane Queen of Pain and a mid-lane Kunkka, who were able to apply the early pressure on NT. Solo’s team was given a small opportunity to punish VP for their boldness when Save got bashed three times in a row by Roshan and got killed leaving it with low HP. Nonetheless, his team gathered around the pit and protected Roshan claiming even more kills on No Techies before Save returned and claimed the Aegis.

Unfortunately for No Techies, following that Roshan fight, they had no ways to avoid Virtus.pro and got executed in a 15 minute game. The loss puts them at the very bottom of the CIS Upper Division with one victory and five losses. For Virtus.pro, the Major playoff spot can be stolen only by NAVI, who have two more series on the schedule.