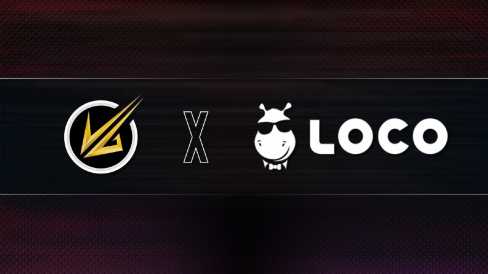 As a result of the deal, eleven professional players and content creators representing the organisation will host exclusive streams on the platform. 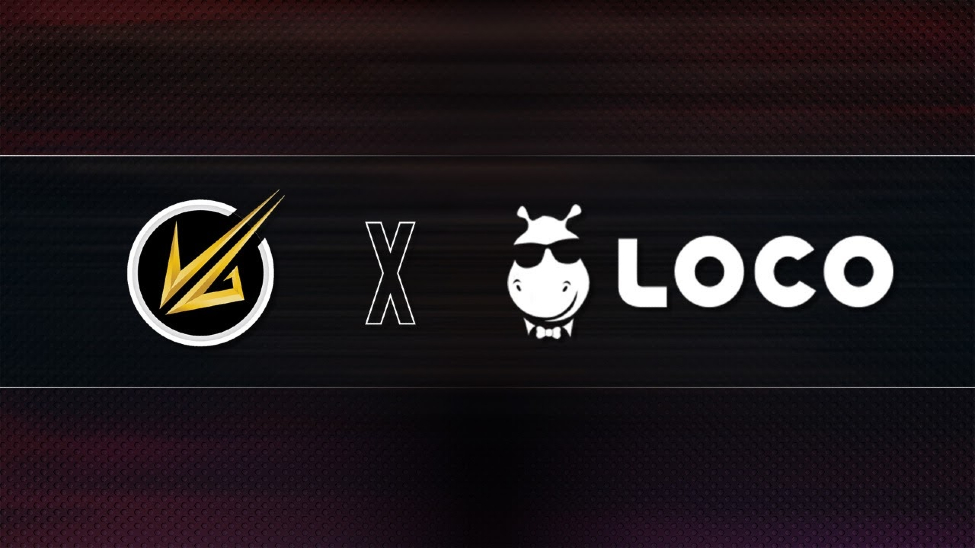 Alongside the exclusive streams, the organisation will join forces with LOCO on a range of activations including a ‘showdown’ event involving its content creators and players. The Indian esports organisation currently fields rosters in VALORANT and Battlegrounds Mobile India.

Manoj Kashyap, Owner of Velocity Gaming, spoke on the partnership in a release: “Content creation gives us a way to directly interact with our fans, and deals like this support our creators and enable them to connect with new audiences.

“As Velocity Gaming continues to expand more into content creation, we are excited to enter this mutually beneficial association with India’s homegrown streaming platform, Loco.”

This collaboration marks the second partnership in as many months for the organisation, having secured a deal with global semiconductor company AMD in November.

Firasat Durrani, Vice President of LOCO, added: “Velocity Gaming has grown widely popular since its inception in 2017 and has created a name for itself in the past under various game titles, like PUBG, Rainbow Six Siege and now through their Valorant roster, partnering with LOCO helps them connect with relevant audiences present on the platform.

“Velocity streamers will also be on-boarded as creators on LOCO, as a part of the long-term association, adding further to LOCO’s content library for PC games and tournaments.”

Esports Insider says: As Velocity Gaming continues to expand at an impressive rate, joining forces with LOCO is a surefire way of expanding into content creation and connecting with an even larger audience.