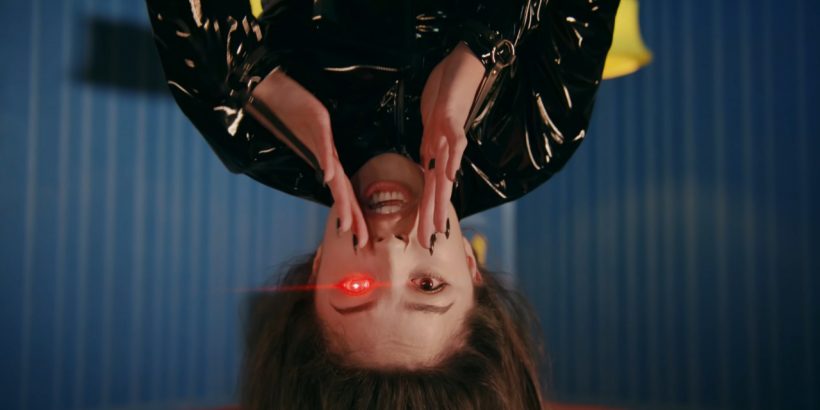 The rise of the popular multiplayer game, Among Us, saw many YouTubers and streamers rise in popularity. Valkyrae began playing Among Us with others on the platform, including Corpse Husband. Corpse Husband had originally collaborated with Machine Gun Kelly on “DAYWALKER.” His deep voice and mysterious persona soon took the internet by storm and brought light to his music like “Miss You!” and “E-Girls Are Ruining My Life!”

Valkyrae leads the way for YouTubers in mainstream media

100 Thieves signed Valkyrae as their first content for the organization back in 2018. Since then, she has steadily grown her brand alongside 100 Thieves and, eventually, transitioned to streaming on YouTube. In YouTube Gaming’s early days of streaming, the platform struggled to compete against its rival, Twitch. While Twitch is still considered the number one streaming platform, COVID-19 and quarantine has changed that narrative in YouTube’s favor. Games such as Fall Guys and Among Us helped YouTube streamers rise in popularity, including Valkyrae and Corpse Husband.

Valkyrae isn’t the first YouTuber/streamer to break into mainstream media. Popular YouTuber, Lisa Koshy, has become an actress and tv show host since her rise on YouTube. Tyler “Ninja” Blevins also took his online fame to new heights when he appeared on Ellen and put his merchandise in stores like Walmart. All these creators started with a platform on something much smaller than mainstream media and eventually became celebrities in their own rights.