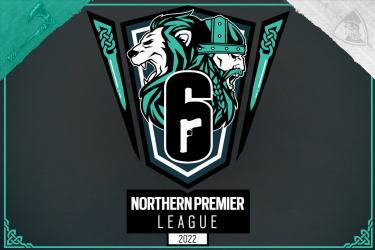 The NPL will serve as the new gateway for UK, Ireland and Nordic teams wanting to progress to the Challenger league and European league. 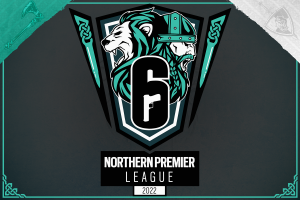 According to the release, the NPL will consist of six teams from the UK and Ireland, with four teams competing via the Nordic regions. The teams will compete over several weeks for a chance to win one of the two Challenger league spots available and a prize pool of €25,000 (~£20,800).

Mark Slaughter, UK Marketing Director at Ubisoft, commented: “We’re excited to bring this new Rainbow Six Siege esports competition for our UK, Ireland and Nordic players. This new tier will help further develop both local scenes from grassroots through to the Northern Premier League and ultimately to the European Challenger League, giving our players and teams more opportunities to participate and to win.”

At a grassroots level, the existing UKIN 2nd Division will rebrand as UKIN and will act as a feeder league to the Northern Premier League alongside the Nordic Championship. According to the announcement, this is expected to help the developer continue supporting local grassroots tournaments with qualification spots plus open qualifier spots.

Peter Weile, Nordic Managing Director at Ubisoft, added: “Rainbow Six Siege has steadily become one of the most popular esports games in the world and the new Northern Premier League will expose this wonderful title to even more people. The future is extremely exciting for Rainbow Six Siege.”

Earlier this year, Ubisoft also consolidated its esports departments into a single global team in an attempt to ‘better shape the future of esports and competitive gaming’.

Esports Insider says: The merge of Ubisoft’s UK, Ireland and Nordic Rainbow Six esports scenes aligns with the company’s recent efforts to reshape its operations. It will be interesting to see how the new tier of competition will further support the local esports scene – from a grassroots level all the way to the NPL.