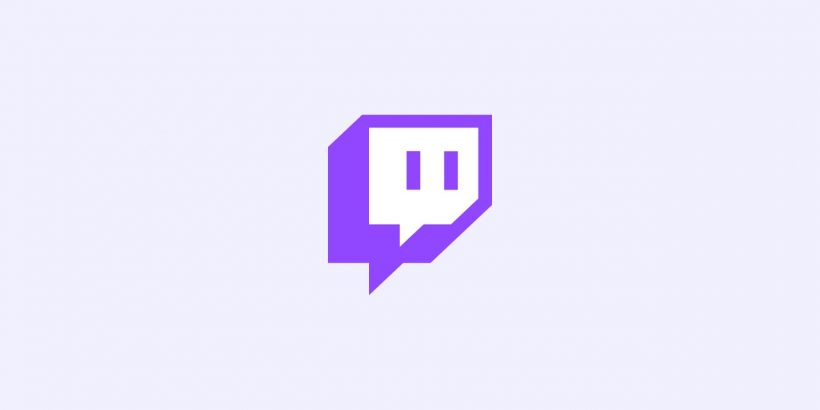 Twitch has announced a new plan for addressing severe off-service misconduct. After updating its Hateful Conduct and Harassment Policy, Twitch is taking more steps to protect the community. In a Twitter post, it stated that these plans will handle incidents that happen off the live streaming platform. The company is also bringing on a third-party investigative partner to assist with investigations.

In January, we began enforcing our updated Hateful Conduct and Harassment policy so we could better protect every person on Twitch.

Today, we want to share our plans for how we’ll handle incidents that happen off Twitch.

Twitch’s old policy regarding hateful conduct or harassment off their services did not offer much protection or help to victims. It stated that in some serious cases and upon verifiable evidence they may take action against users for misconduct that occurs off Twitch services. Non-Twitch services include social media, other online services and offline.

Twitch’s off-service enforcement now falls into two categories. The first category states that in reviewing a case of harassment that happened on or off Twitch, all off-service behaviors relating to that incident will be considered.

This means if a person was harassed on or off a Twitch live stream, every off service-related harassment report will be taken into account.  Therefore, a report of related continued harassment on Twitter becomes material if reported on Twitch.

Secondly, Twitch will now enforce sanctions against serious offences that occur entirely off the platform if they pose a huge risk to the community. Activities falling under this category include;

Furthermore, this new policy is limited to only the two categories above. Twitch also stated that these investigations are largely complex and can take more time and resources to resolve. They will also work with other services and law enforcement in carrying out the updated policy.

Twitch partners with a law firm

Per Twitch’s blog post, the law partners “have deep expertise in these types of cases, as well as training in conducting investigations with respect and sensitivity to all parties involved. ” The company has also increased the capacity of its internal law enforcement response team.

How to report off-service misconduct in the related categories

In addition, members of the community now have a dedicated email address to report egregious, off-service misconduct. Twitch will treat all information sent to the address as confidential. However, the investigation team and a very limited group within the company will have access to the information.

Aside from this, only parties involved will receive all updates and outcomes of the investigations. The blog post also points out that the company considers these policies an ongoing process with more changes likely to come over time.

Twitch has long battled with toxicity affiliated with its platform. The problems range from racist slurs, emotes to sexist and homophobic comments. As Twitch continues to increase in popularity, it is imperative to protect its users. However, how the company will fully implement these updated policies especially in regards to collaboration with other entities remain to be seen.