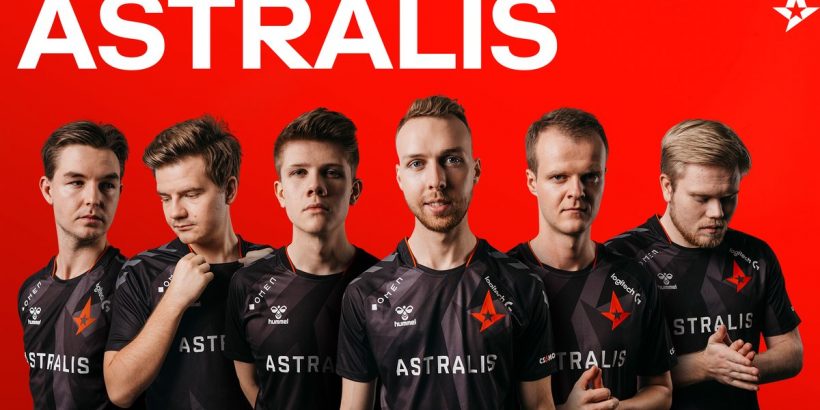 After seeing significantly reduced playtime during the past three months, Lucas “Bubzkji” Andersen said during a press conference at IEM Katowice that his role as Astralis’ sixth man would expand in the future.

Bubzkji started as a substitute for Astralis’ Counter-Strike: Global Offensive roster, playing primarily on the map Nuke due to poor results from Andreas “Xyp9x” Højsleth while playing ramp. Then Astralis started using their map bans to remove Nuke from the map pool, effectively benching Bubzkji. Additionally, Valve’s recent point penalty for teams that change their rosters before Regional Major Ranking events has forced the team to reconsider their approach to having a sixth man.

“Valve wasn’t going to allow substitutions for the RMR [tournaments], so we had to rethink the whole idea of a six-man roster, and I think we tried to come up with something different. The difference is that I won’t really just play one map. I can now play multiple maps”.

In terms of stats, Bubzkji’s were average compared to Astralis’ top performers because he was forced off of his usual playstyle and into Xyp9x’s support role. Yet, by opening up the other players Bubzkji could substitute for, he could end up back in an active rifle position. Both Emil “Magisk” Reif and Peter “dupreeh” Rasmussen play this role for Astralis. Magisk even admitted at the press conference that he knows he has been underperforming.

This opportunity would drastically change Bubzkji’s role on Astralis since he was originally brought on as a substitute following Xyp9x’s and Lukas “gla1ve” Rossander’s return to the team after some time off from CS:GO. Three players signed to Astralis originally to replace the duo. However, Astralis cut all of them except Bubzkji when the pair returned.

Astralis isn’t the only team exploring six-man rosters, either. On Oct. 26, Vitality permanently added Nabil “Nivera” Benrlitom to the team as the sixth man on the roster. However, instead of changing players out for different tournaments, Vitality changes players in between maps. Regardless of how these teams are utilizing their extra players, Bubzkji said it changes a roster’s dynamic.

“Six-man rosters pressure everyone into performing better,” he added, because the players know the sixth man could substitute in if they aren’t doing well.

Bubzkji hinted that his debut game with the style would happen during ESL Pro League Season 13, which starts on March 8th and ends on April 11th.