Liquid topped Group B in the play-in stage with relative ease. 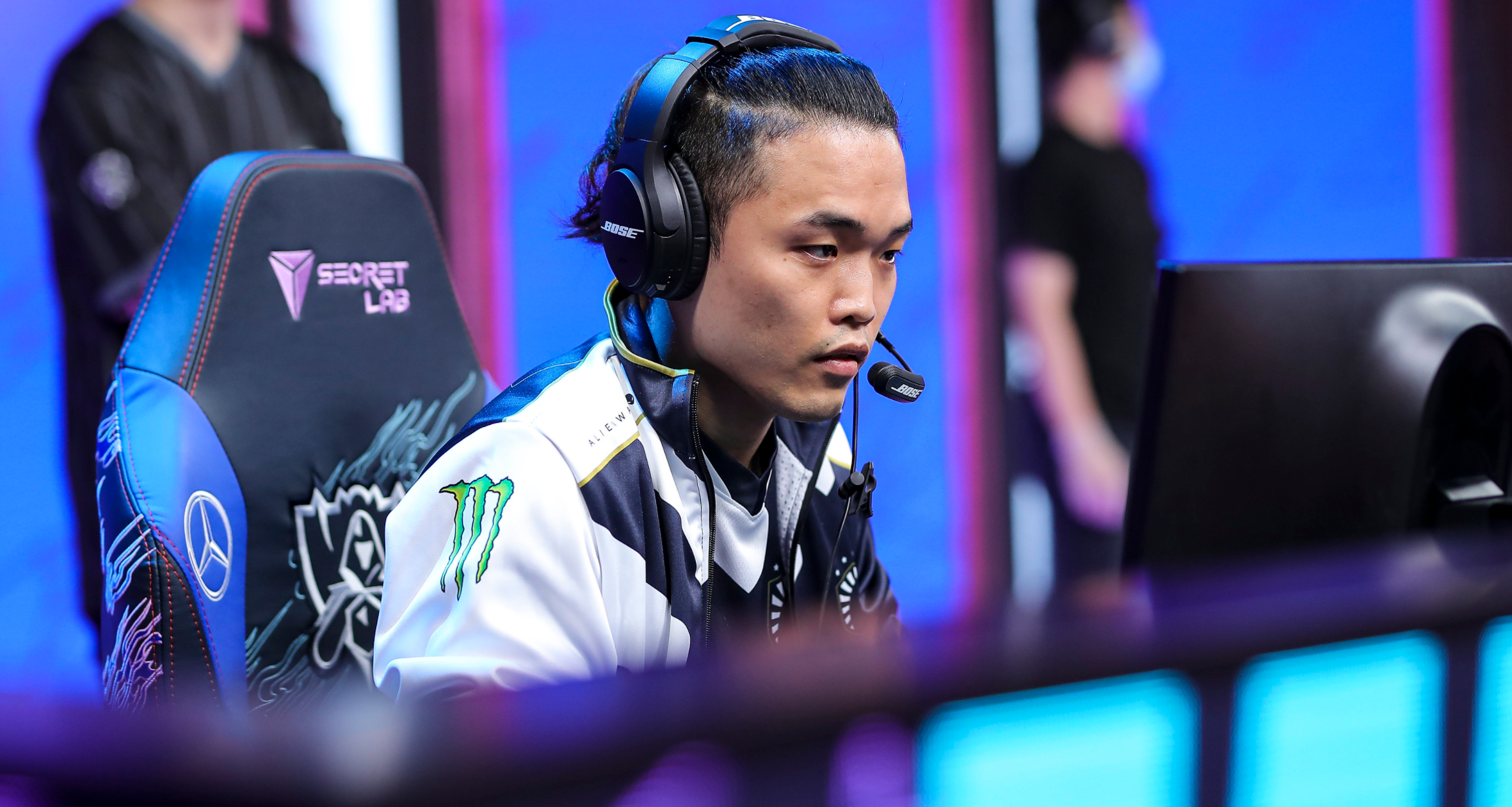 Team Liquid are moving on to the group stage of the 2020 League of Legends World Championship following a convincing win over Oceania’s Legacy Esports in a tiebreaker scenario today.

When the day began, Liquid looked poised to walk out of the play-in stage with an automatic qualification for the Worlds group stage. Two dominant wins over the span of the tournament’s first two days gave way to yet another strong showing against Papara SuperMassive earlier today. But when they faced the CBLoL’s INTZ Esports, Liquid faltered and found themselves in a position where a tiebreaker game would be necessary to determine their fate.

In that tiebreaker contest against Legacy, the final game of the play-in stage’s round-robin phase, the North American squad won in convincing fashion. The victory took just over 20 minutes, making it the quickest game of the tournament by far. Liquid’s tiebreaker victory was seven minutes faster than any other game during the play-in stage. Most impressively, the gold differential ended up skyrocketing to a total of 13,200 by the time the Oceanic team’s Nexus exploded.

Liquid had defeated Legacy earlier on in the tournament, so to see a repeat performance in today’s tiebreaker match wasn’t entirely surprising. What was surprising, though, was that it looked like Legacy had evolved into a completely different team since the first meeting between these two teams.

After the OPL champions took games off of every other opponent in Group A in the play-in stage, it could have easily been suggested that the second meeting between these two teams would have been a lot closer. At the end of the day, though, Liquid just seemed to have the OPL squad’s number.

With this victory, Liquid will move on to the group stage of the World Championship where they can be placed into either Group A or B, considering other North American teams are already present in Groups C and D. Legacy will advance to the final round of the play-in stage, where they’ll await the winner of a best-of-five between Rainbow7 and LGD Gaming to determine the final spot in the Worlds main event.

Cotton Reboot! Is Coming West, Has Nothing To Do With Cotton