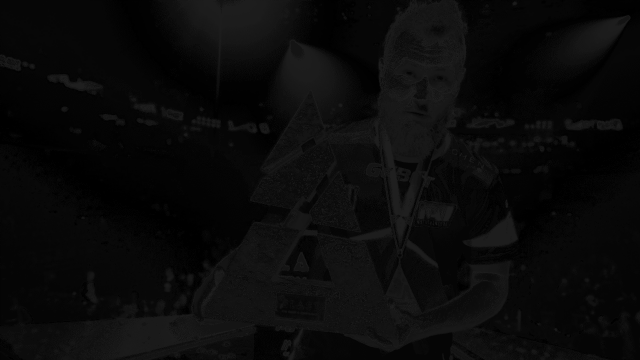 The Pistol King is returning to competitive CS:GO.

Following ESTNN’s sources, 33-year-old Ioann “Edward” Sukhariev is set to return to the competitive CS:GO stage. It appears he hasn’t said his last word yet.

As ESTNN learned, Edward will soon come back to playing CS:GO professionally. He will be the leader (both captain and in-game leader) of a new team consisting of young FPL-C talents. However, the team will reportedly play under the same tag, Selectah.

Edward’s last appearance as a CS:GO pro player was in September 2020 with Team Selectah, alongside Tomáš “oskar” Šťastný. Before that, Edward played for Natus Vincere, Winstrike and Astana Dragons. He has already been playing Counter-Strike professionally for 16 years and apparently doesn’t want his journey to end yet.

So far, the exact players of Edward’s new team are unknown, but ESTNN will keep you posted when new updates are available.