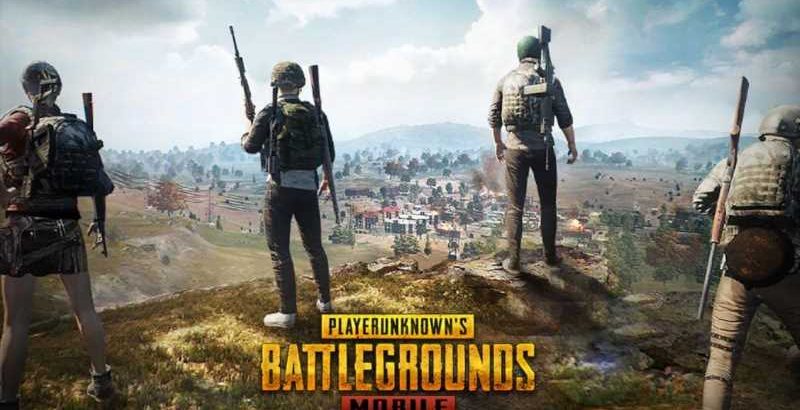 There is no smoke without fire, ESTNN hunts around strong rumors for a second iteration of the famous PUBG Mobile game.

The PUBG 2.0 version was in development under Krafton since 2019. A recent post from PlayerIGN, who is a reliable source of PUBG leaks, confirms the launch of PUBG Mobile 2 next week. The leak on Twitter contains information from a deleted Weibo post.

PlayerIGN has also shared some additional information on the new PUBG Mobile game, including a new map, futuristic style, utilizing gadgets and support for Android/iOS.

The leaks on Twitter suggest some features for the upcoming PUBG Mobile game. Although the leaks look legitimate, the actual game could look different.

According to PlayerIGN’s post, PUBG Mobile 2 will take place in the distant future year 2051. The idea of futuristic gameplay and setup gives away strong Cyberpunk vibes. The usage of gadgets mentioned in the post compliments the idea perfectly. Suggesting some kind of upgrade to the existing weapons or introduction of new firepower.

The visual representation of the new map in the post suggests that the new map will look completely different from what PUBG Mobile players are used to. Unlike old rubble and deserted grounds of Erangel and Miramar, the new map might see some sci-fi stuff.

Although the rumors are strong around the launch of PUBG Mobile 2, there is no official statement or hint from the developers. Nonetheless, the leaks have instigated excitement in the hearts of PUBG Mobile fans who will be desperately waiting for this game.