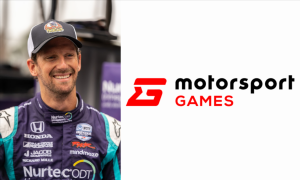 Grosjean will help Motorsport Games by advising the company on how to grow its esports offerings, as well as how to improve the rFactor 2 simulation platform. 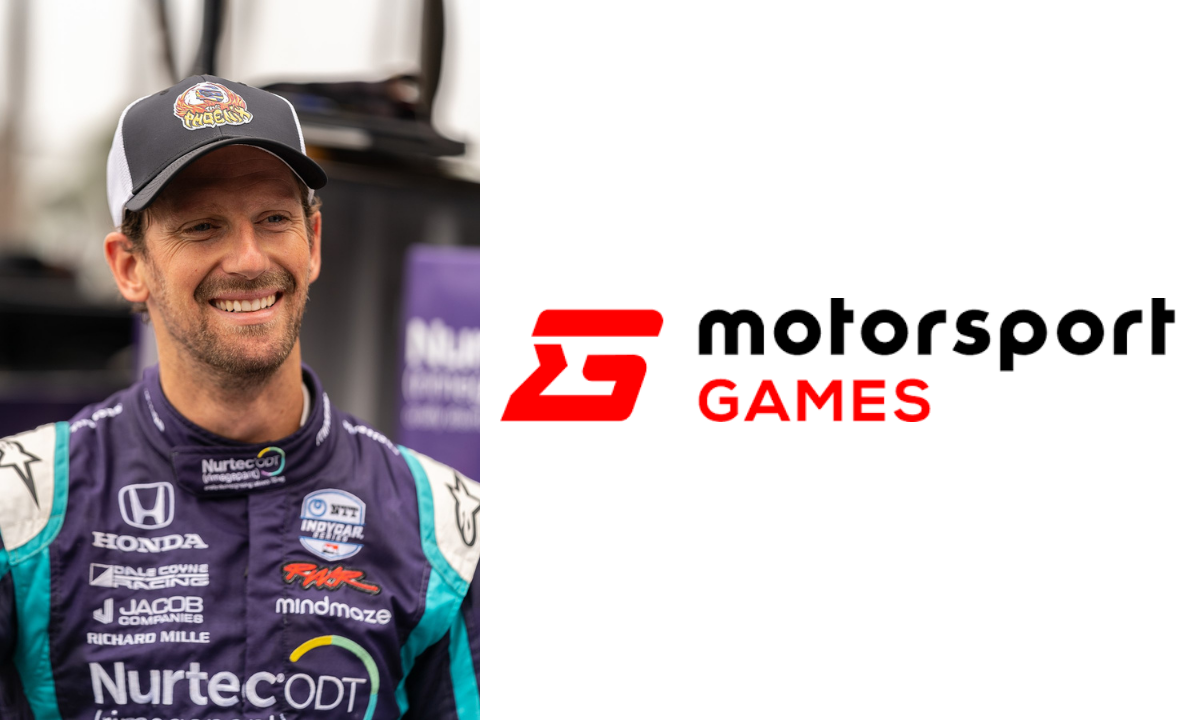 Grosjean raced in Formula One for a number of teams, including Lotus and Haas, before joining INDYCAR in 2021. He currently drives for Andretti Autosport.

Grosjean is no stranger to esports with the driver owning sim racing team R8G eSports. R8G has secured partnerships with Acer Predator and Fanatec as well as having more than 20 racers on its roster.

Romain Grosjean, Technical Advisor for Motorsport Games, commented: ” The link between real-life racing and sim racing continues to get closer and it has become an increasingly important tool for companies, teams and championships throughout motorsport.”

Gérard Neveu, Motorsport Advisor for Motorsport Games, added: “While Romain’s experience and skill in real-world motorsport are very well known across the world, he has also shown in recent years that he has in-depth knowledge and experience of esports and sim racing.

“Therefore, he is a perfect fit for this new role as technical advisor to Motorsport Games and his vast experience will help us immensely as we develop rFactor 2 and further expand our esports events. “

Esports Insider says: Romain Grosjean, who was voted the most popular INDYCAR driver in February, is both an experienced driver, businessman and esports organisation owner. That’s why he makes for an ideal advisor for a sim racing company such as Motorsport Games.