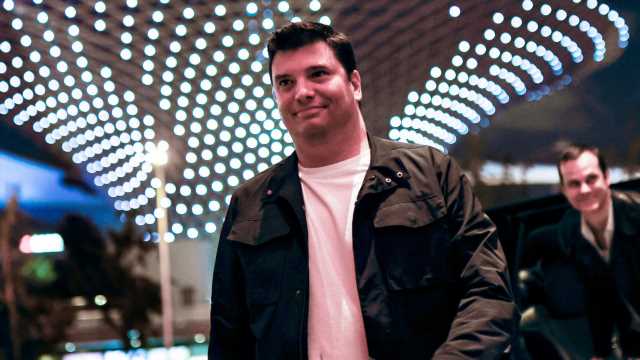 Riot Games has criticized plaintiff Sharon O’Donnell for spreading “falsehoods” in her latest filing, which included new sexual discrimination allegations made by the plaintiff, the company told Daily Esports.

Today’s filing, which was in direct response to Riot Games’ own rebuttal against the plaintiff, detailed fresh allegations of sexual misconduct by Riot’s CEO Nicolo Laurent. One unnamed witness, in this case, supposedly described two incidents with O’Donnell in which Laurent acted inappropriately.

In addition, an ex-parte status conference by Riot Games, which details the allegations made by the company against O’Donnell, including alleged “witness tampering, harassment, and threatening behavior” was approved by a Judge on Wednesday. The conference is set to take place on March 22, according to documents acquired by Daily Esports.

The discrimination allegations against Riot’s CEO detailed in the filing were not made by O’Donnell, contrary to her original complaint made in January. Instead, the plaintiff acknowledged a supposed meeting between her and the first witness, to which she described alleged incidents of sexual misconduct by Laurent to O’Donnell.

These allegations can be added to “her ever-growing list of salacious claims,” Riot told Daily Esports in a statement. “Plaintiff’s legal strategy, as seen in her most recent filing, appears to be designed to spread additional falsehoods to embarrass our CEO and the Company.

“Now, after her motivation and credibility have been called into question, the plaintiff has responded with new allegations attacking our CEO that directly contradict the detailed and signed declarations provided by the individuals to which she refers,” Riot said, calling the new allegations “demonstrably false in light of the signed declarations.”

Riot re-iterated the claim made in Tuesday’s declaration, that the plaintiff has harassed and threatened potential witnesses, one of which has allegedly lost their job.

O’Donnell denied she was made aware of the witnesses’ testimonies. However, the plaintiff said she is aware of their respective connection to Laurent, though they are not allegedly employees of the company.

One of the witnesses, whom O’Donnell said she worked with, allegedly told O’Donnell she would be fired from her position due to hospitalization from exhaustion. Although she is not mentioned, O’Donnell noted she could be used as a source for a story by U.S.-based magazine Wired.

The second witness, who is also not named in the filing, has supposedly been out of contact with O’Donnell since July 2020. This story will be updated as more news becomes available.