VALORANT devs are known for teasing future content in the battle pass. And now, they might’ve given fans another hint to mull over.

Riot discussed what goes into the battle pass’ creation in today’s blog post. But devs Sean “Oniram” Marino and Preeti Khanolkar ended the post off with a section titled “Episode Two Teases” and an image of a dead clock, potentially alluding to an upcoming agent. 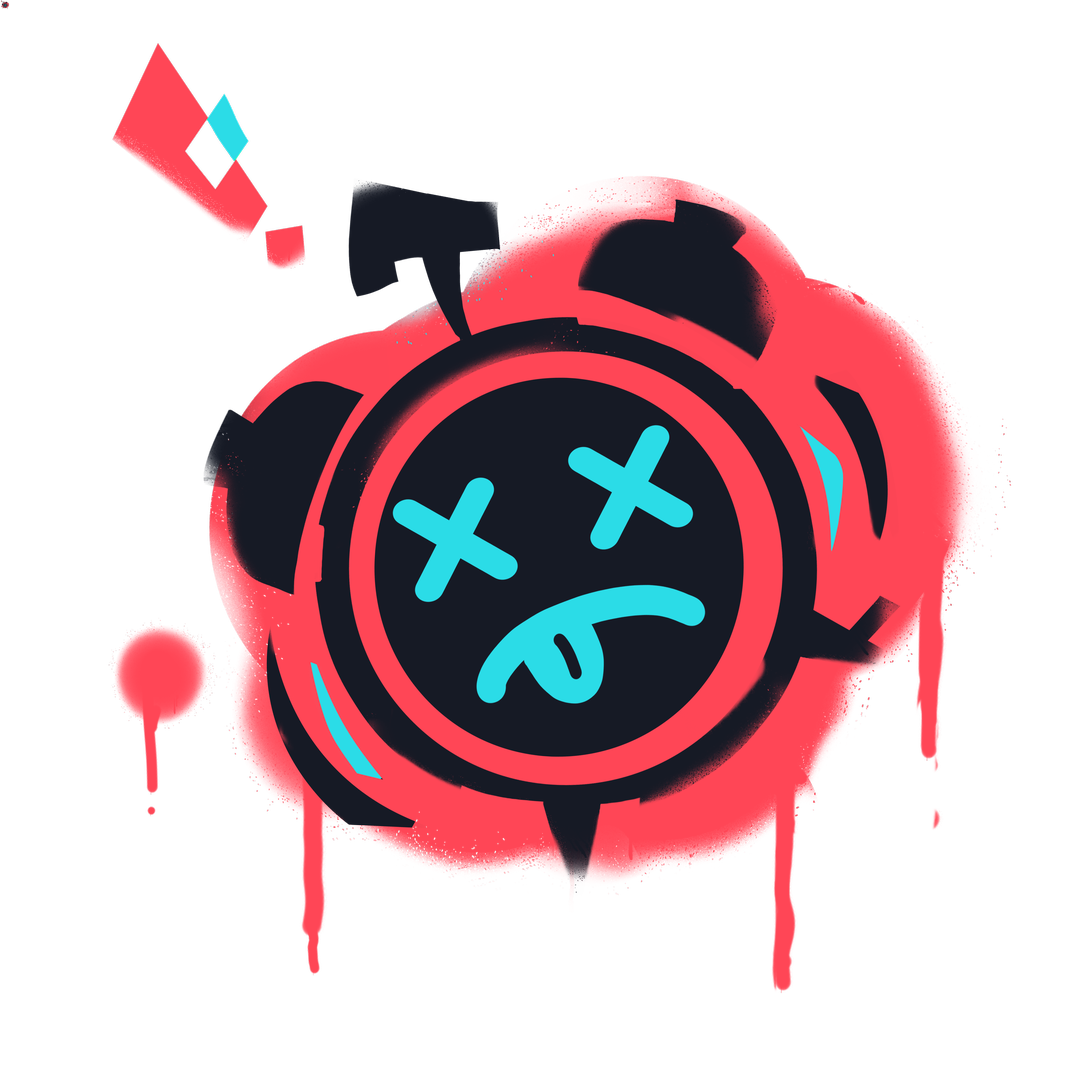 Several VALORANT fan theories suggest the Act III battle pass and new map Icebox might tease a samurai agent who manipulates death and time. The snowy tundra is riddled with allusions to samurais as if scientists are running lab experiments all over the map.

And while there are many potential Easter eggs in the battle pass, the tier 48 player card is especially relevant. The dog tag on the card has the Latin words “memento mori” written on it,” which is an object that warns or reminds you of death. There’s also an hourglass on the player card, tying together death and time.

Without any concrete evidence or confirmation from Riot, these theories are simply conjecture. But the Episode Two teaser image of a dead clock, whose file name is “notime,” may suggest that the community is on to something.

Riot still hasn’t confirmed the veracity of the fan theories. But an agent that can simultaneously challenge the Grim Reaper and Father Time may be on the horizon.