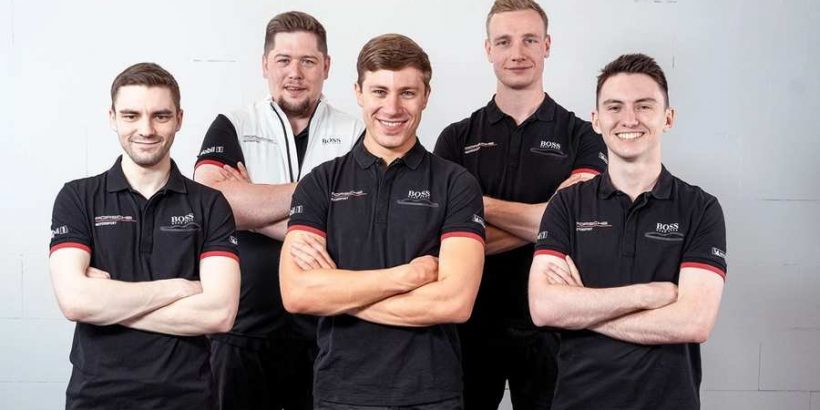 As a result, Porsche and Coanda have formed the Porsche Coanda Esports Racing Team. According to a Twitter post, Coanda will become the official esports works team for the German car brand. 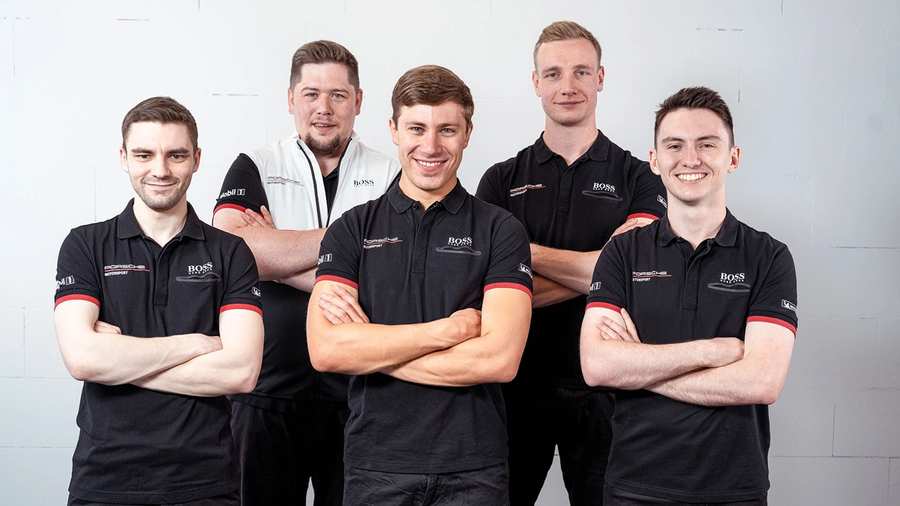 The two parties said that the partnership is a ‘long term’ deal, however, did not share details about its exact duration.

This is the first factory esports team for Porsche, a company known for its successes in motor racing. The German company is a known supporter of simulation racing, and even has its own esports series called the Porsche Tag Heuer Esports Supercup. The event features  a $200,000 prize pool.

Speaking of the partnership, the new Team Principal for Porsche Coanda Esports Racing Team, Philip Stamm, said: “Of course, we have grown over the years. First with the simracing house, and earlier this year with the Coanda Esports Hub as a new facility for our drivers and in-house media production team. To take this next step together with Porsche is a dream come true for all of us.”

The first hints of what is now a full-fledged esports partnership appeared in 2020, when Porsche first raced in the virtual edition of 24 hours of Le Mans. The company fielded a mixed roster of real and virtual drivers under the name Porsche Esports Team.

Porsche  won the race, and finished second in the 2021 edition. According to the two companies, this success fueled the need for an official factory esports team, with Coanda chosen as a suitable partner.

Esports Insider says: Porsche is investing more into simulation racing and following the steps of other competitors in the racing scene. The simulation racing sector is steadily growing and it’s good to see companies that are known for real-world racing joining the race.