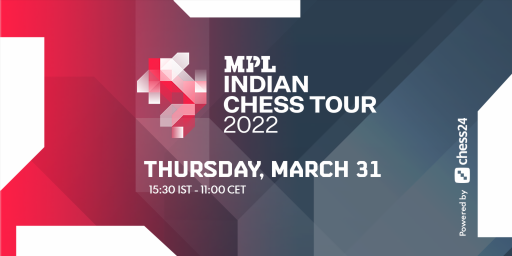 The new series is being hosted in partnership with the mobile esports platform Mobile Premier League (MPL). 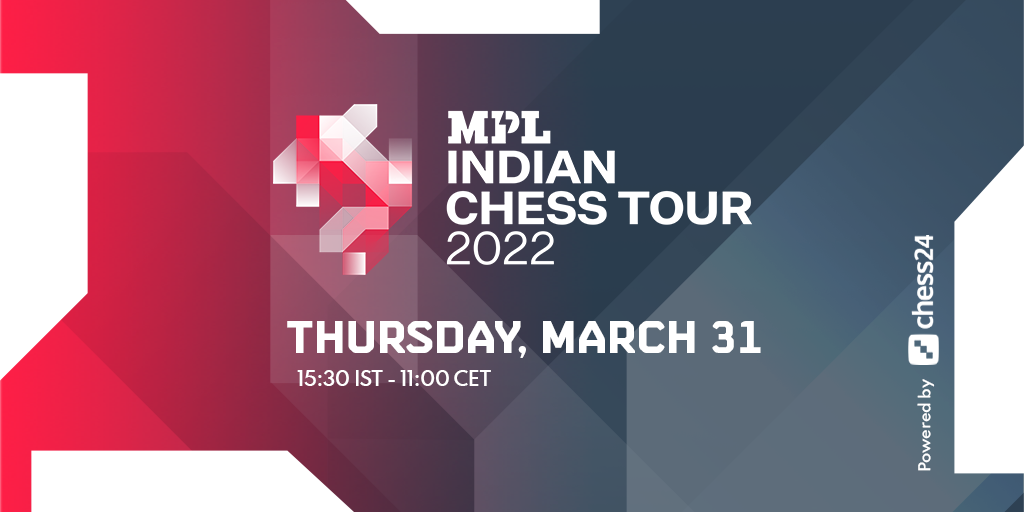 The first stage of the series will see a rapid chess tournament running from March 31st to April 3rd. The competition will feature 16 Indian online chess players in a battle for a share of the $100,000 (~£ 76,353) prize pool.

Moreover, the winner of each tournament will receive an invitation to the Meltwater Champions Chess Tour and will also qualify for a knockout final with a $10,000 (~£ 7,633) top prize. The matches will be streamed on chess24, chess24india and MPL’s YouTube and Facebook channels.

According to the press release, the launch of the MPL Indian Chess Tour underlines the boom of chess interest in India. Furthermore, Play Magnus Group reportedly aims to encourage the growth of online chess across the region.

Namratha Swamy, Country Head – India at MPL, commented: “We are excited to partner with the Play Magnus Group and launch the first regional version of the prestigious Meltwater Champions Chess Tour in India.

“At MPL, we have been consistently focusing on popularising Chess and supporting the talent across the country through many initiatives. India is the first country to see the expansion of such a world-class tournament and this goes on to prove that Indians’ interest in Chess has increased significantly during the past few years.”

Esports Insider says: Starting with India as the first regional expansion of the prominent Meltwater Champions Chess Tour is likely a good move, given the popularity of mobile esports in India. Moreover, creating a route for Indian players to qualify for elite online chess events will surely further support the growth of mobile esports in the region.