The last day of the Play-in Stage brought two new Bo5 series to know what two teams advance to the Main Event, and what two teams go back home and end their Worlds adventures.

The first series matched the Oceanian representative, Legacy Esports, and the Chinese fourth seed, LGD Gaming. This is what happened:

The first game of the series started with LGD’s jungler, Peanut, being very active in the top lane, where he got the first blood and another kill that put the Chinese team first ahead in gold.

This gold advantage kept increasing with the first two turrets to be destroyed, and this trend was constant during the next minutes. At minute 20, the gold advantage was 4k, but the map control we could see reflected on the other scores: 1-5 in turrets and 1-2 in drakes.

When the fourth drake appeared, both teams fought for it, and Legacy just could run away to avoid giving more kills. This situation was used by the Chinese team to also take Baron Nashor.

With this buff and advantage, LGD quickly opened the base, destroying two inhibitors. The Oceanian team managed to repel this siege, and LGD rotated to take the dragon soul.

Right after that, a new team fight started. LGD Gaming killed all the enemies, got an ace, and ended the first game with a very consistent victory. 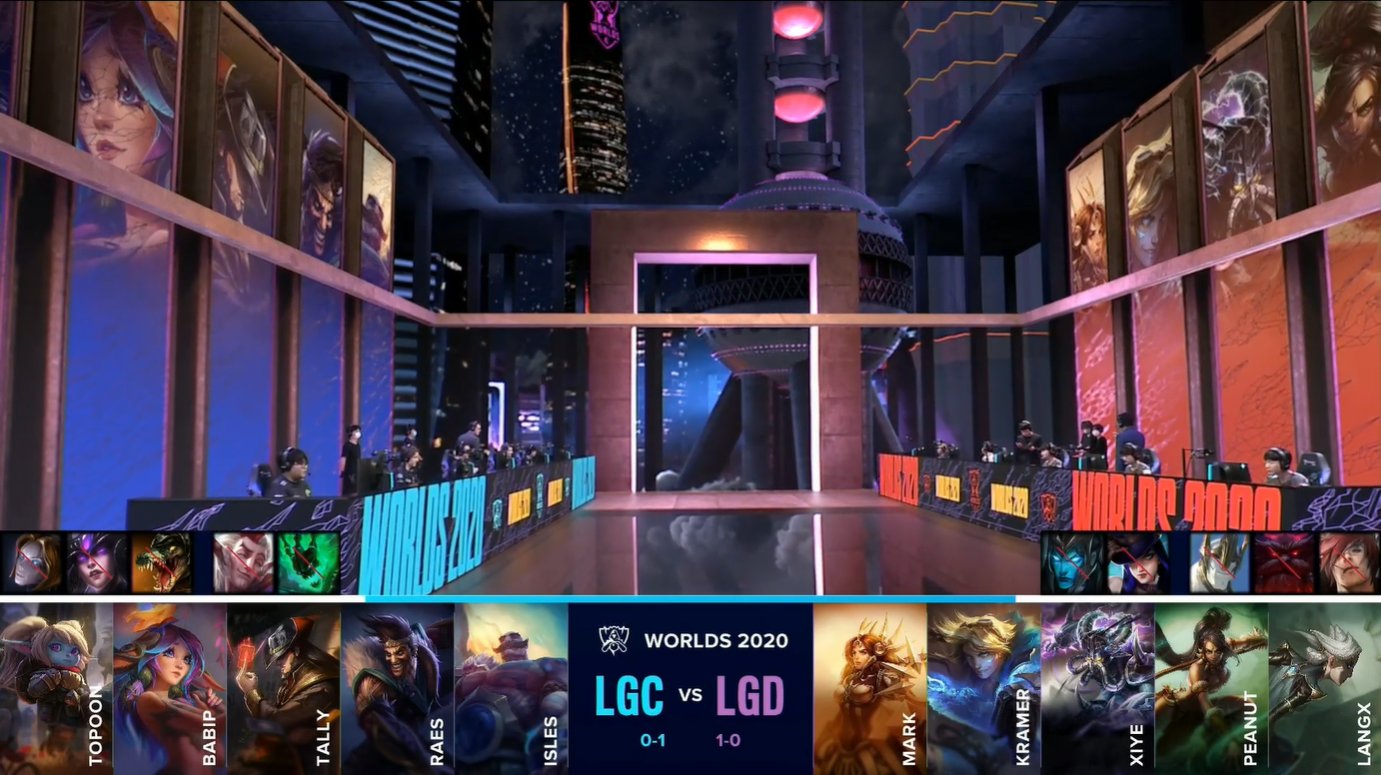 The second game started more quietly than the first one. Both junglers traded the first neutral objectives, and the gold scores only went different when one of the teams was taking more plates than the other.

Nothing else happened, and we reached the minute 20 with 0 kills in total.

Finally, when the third drake of the game appeared, both teams rotated and faced each other in the river. LGD Gaming took the first blood, but Legacy won the team fight and took the objective.

This first fight ended with the kills score 3-3, but the Chinese team kept the gold advantage over 3k. From that moment, the game accelerated and more fights took place, and the Australian team managed to reduce the gold difference.

In the fight for the fourth drake, a new team fight started, but this time Legacy killed all the enemies and got an ace, while LGD took the objective.

We had the same situation one minute later in the Baron Nashor. Legacy took it, and killed three enemies, getting ahead in the gold score by 3k, and opening the base, destroying the mid-lane inhibitor.

A new drake appeared, and both teams fought once again… but LGD’s Kassadin had reached level 16, and got a Quadrakill in the fight, together with the objective, which gave the Chinese team a chance to turn the game around.

The fight for the second Nashor was decisive. Legacy took the objective, but LGD got a new ace… right after that, they pushed the mid lane and won the second game of the series. 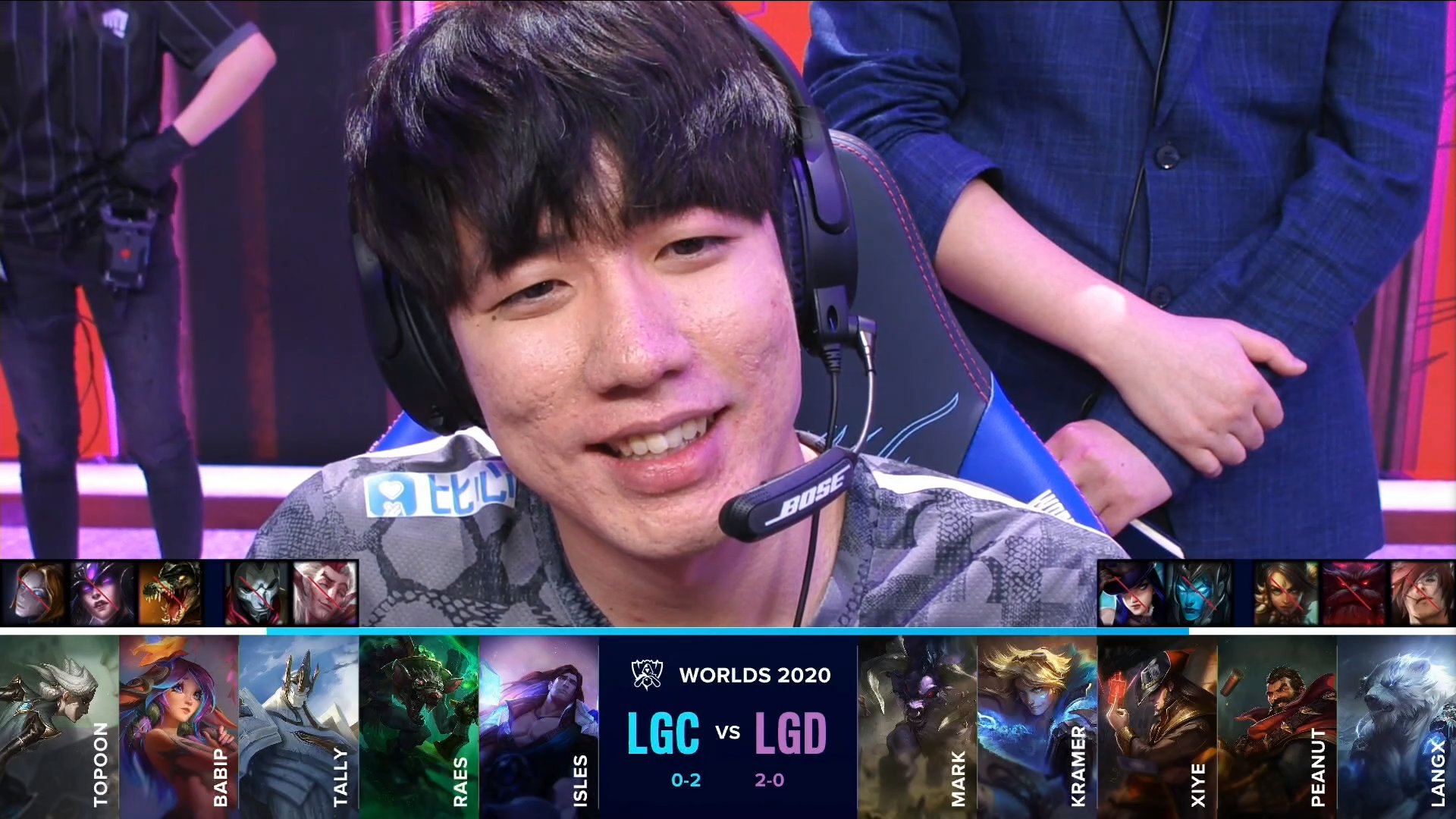 Matchpoint for the LPL representative.

This time, it was Legacy who took the first blood, but LGD responded with a drake and got a kill that, together with a better farm, put them a bit ahead.

The advantage started being important when LGD took their second drake, first turret, and a new kill, but the Australian team managed to respond and get some kills, one turret, and their first drake.

In the next few minutes, we had several fights where the Chinese team destroyed their enemies and quickly increased their gold advantage up to 6k. After one of these fights, they could easily take the Baron Nashor, and with its buff sieged the enemy base until they opened it.

When the next drake appeared, both teams rotated to it, and a new team fight happened… LGD won it and pushed the mid lane until they destroyed the enemy nexus.

LGD Gaming has won both Bo5 3-0 and qualifies for the Main Event. Legacy Esports goes back home.